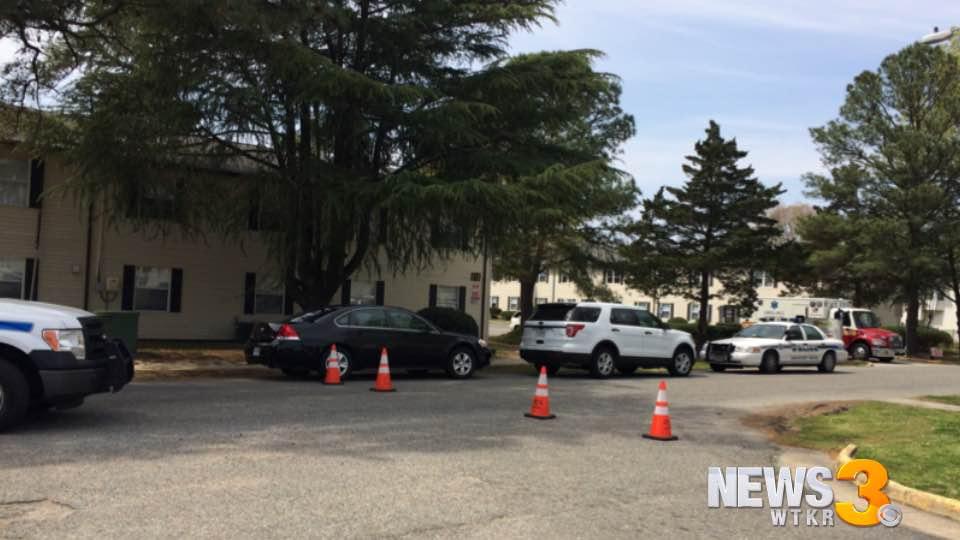 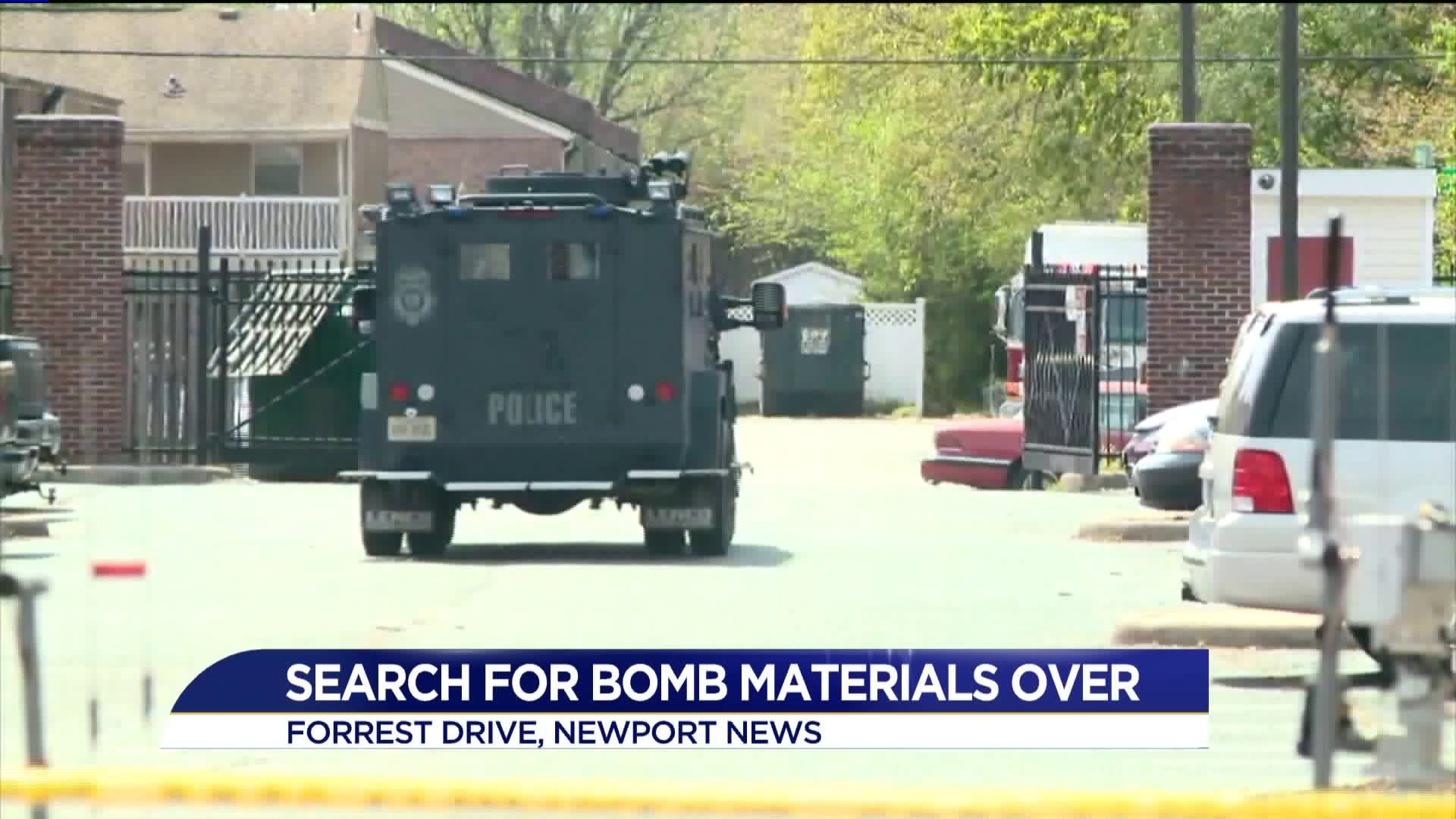 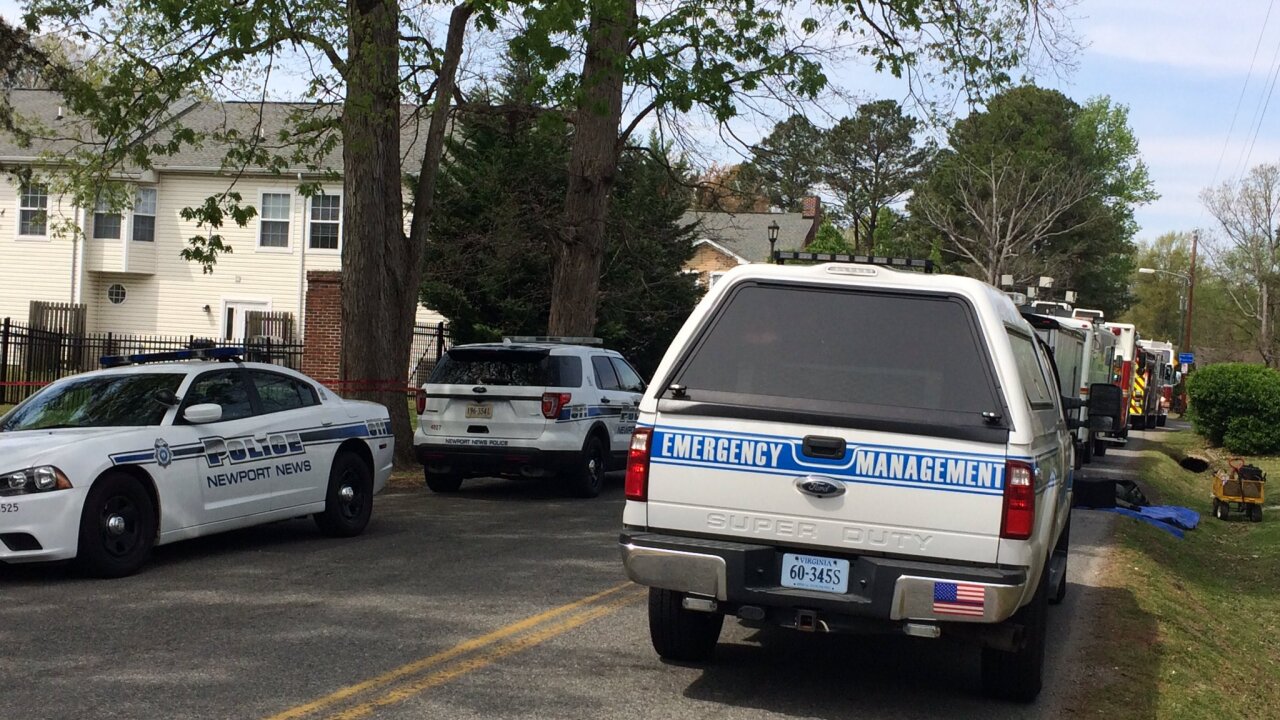 Crews were called to the 800 block of Forrest Drive in the Boston Cove Apartments around 11:15 a.m. in reference to possible bomb making materials in a unit. Police say NCIS had concerns about a sailor living in the apartment complex.

The Newport News Fire Department Bomb Team was on scene with other officials securing the area. Several nearby units were evacuated as a precaution.

SWAT teams and Hazmat response teams spent several hours on scene before they got inside the apartment.

After investigating, authorities don't believe anything was inside the apartment and the incident was a "false alarm."