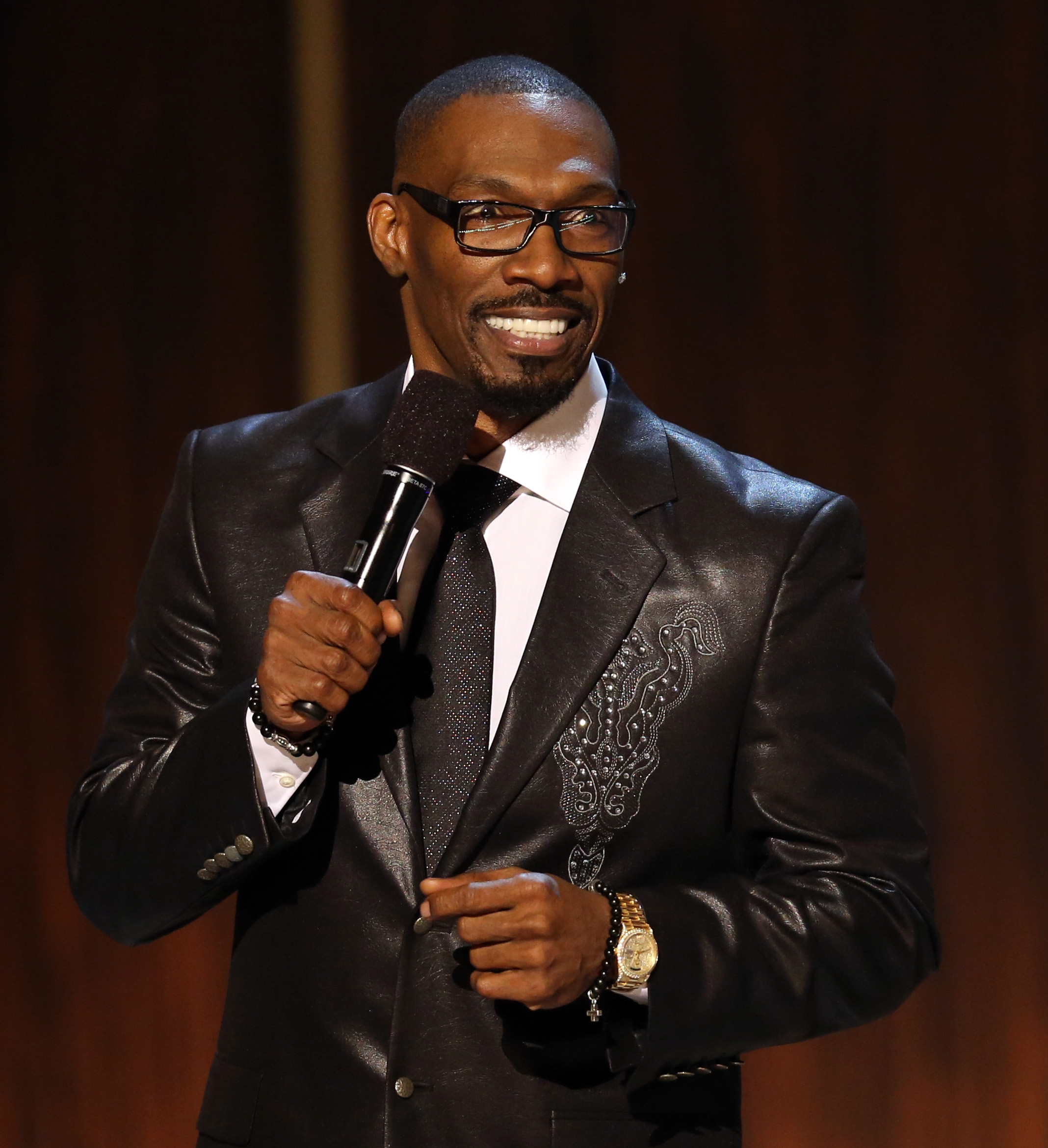 NEW YORK CITY – Comedian Charlie Murphy has died after a battle with leukemia, according to TMZ.

TMZ reports he died in a New York City hospital.

Murphy is the older brother of comedian Eddie Murphy.

He achieved fame as a performer and writer on Chappelle’s Show and has also worked as a writer and toured as a stand-up comedian.