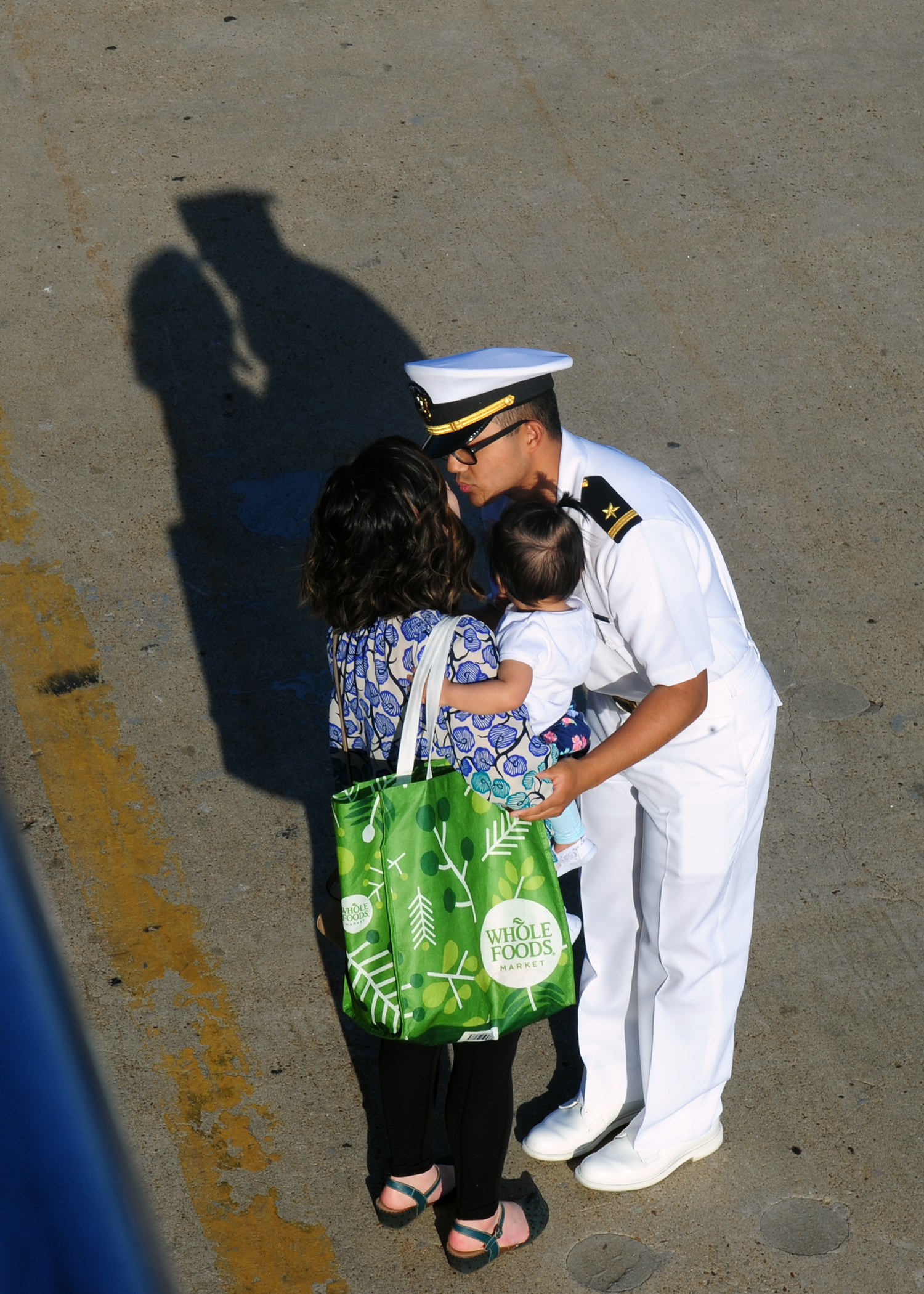 The Oscar Austin has not deployed since November 2014. After coming back to Norfolk in July of 2015, the ship moved to BAE Systems Norfolk Ship Repair in Portsmouth for a six-month Selected Restricted Availability (SRA) for maintenance, repairs and upgrades.

Since returning to Naval Station Norfolk in April 2016, the ship has participated in multiple training exercises. However, this will be the ship’s first deployment in 2.5 years.