Children safe after AMBER Alert in Portsmouth, mother still on the run 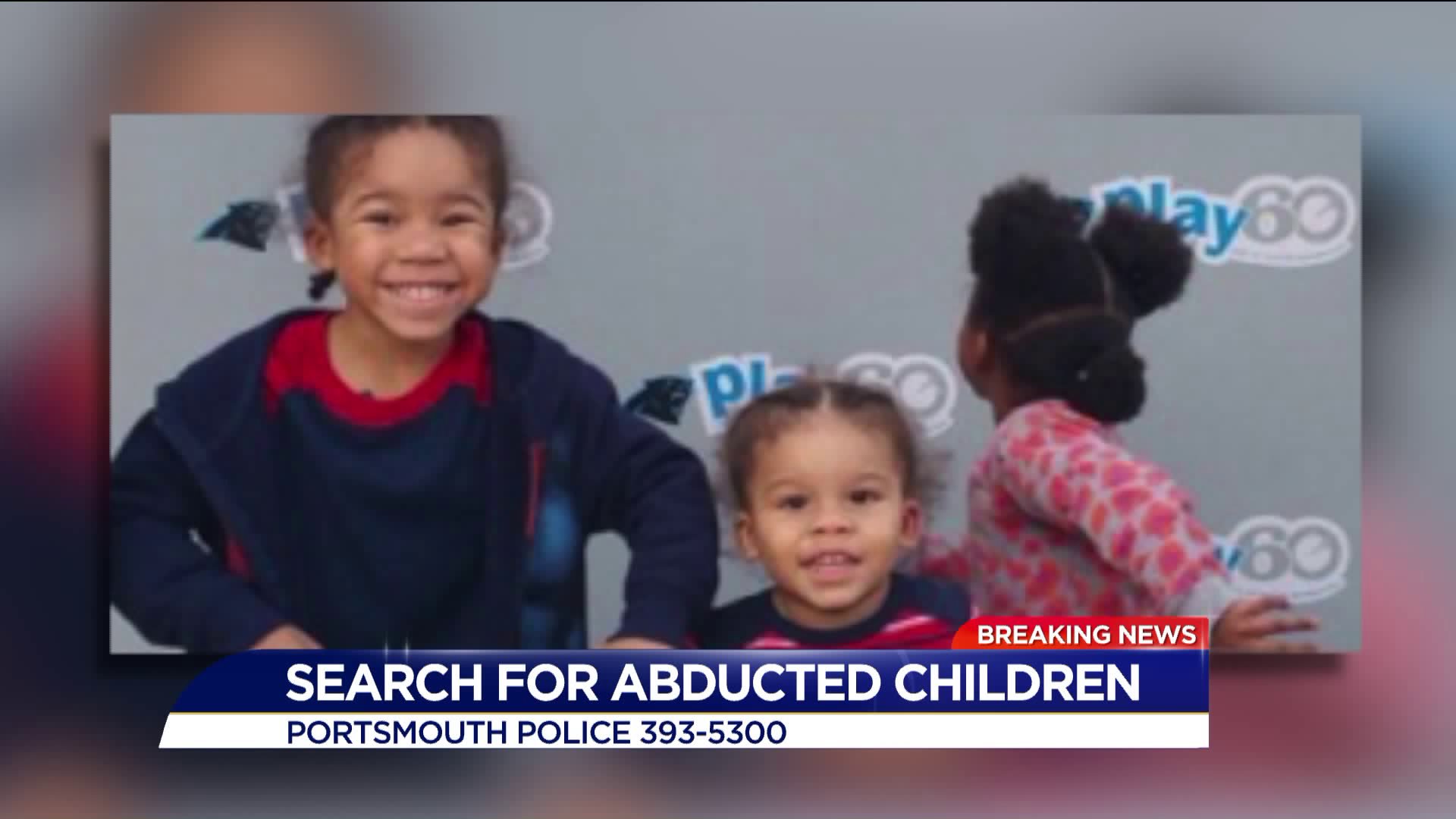 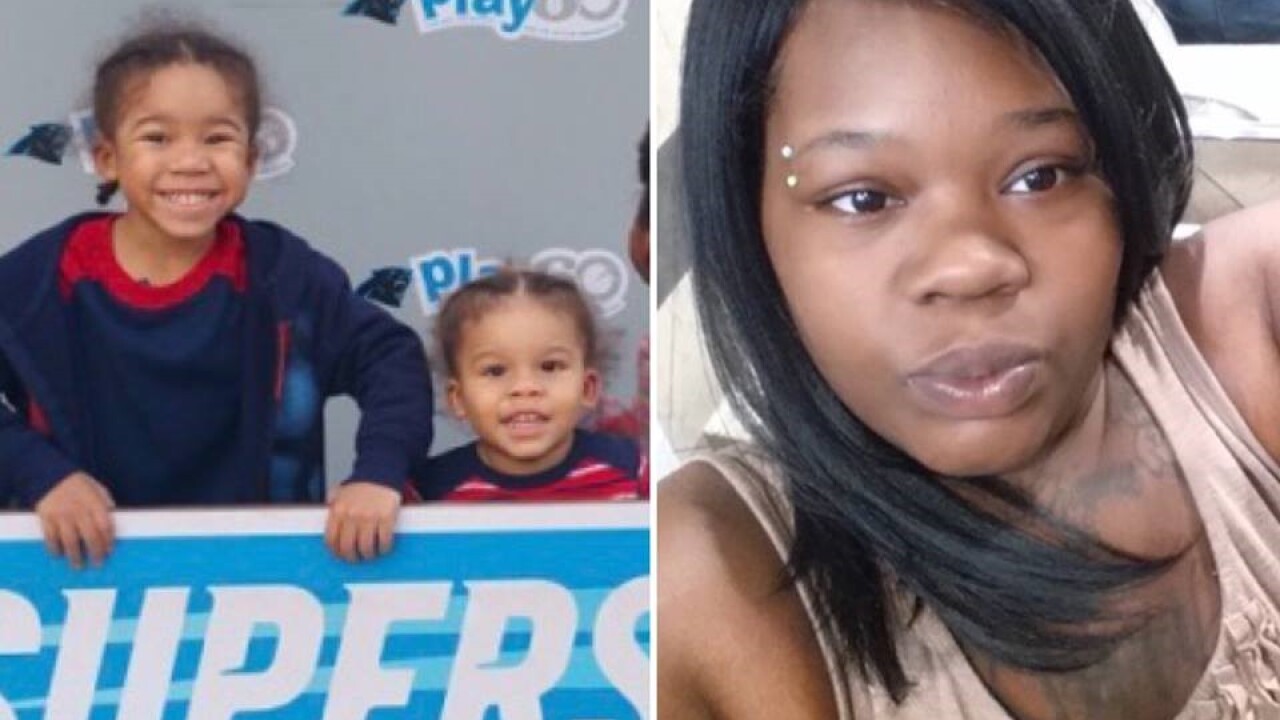 PORTSMOUTH, Va. - An AMBER Alert was issued for two children after police believed they were taken by their birth mother.

Police said the children had been dropped off at a friends house and they are safe. This was reported around 12 a.m.

The mother is still at large, according to police.

There are no further details about the mother's whereabouts.

Police said  Asia Jarvis made threats to kill both children if their father didn't not provide money.

The father has custody of the children. He received a message from the mother that concerned him so he called police.

Jarvis was last seen wearing a blue night robe, green tights and an over sized shirt. She currently has two active warrants on file for felony abduction.