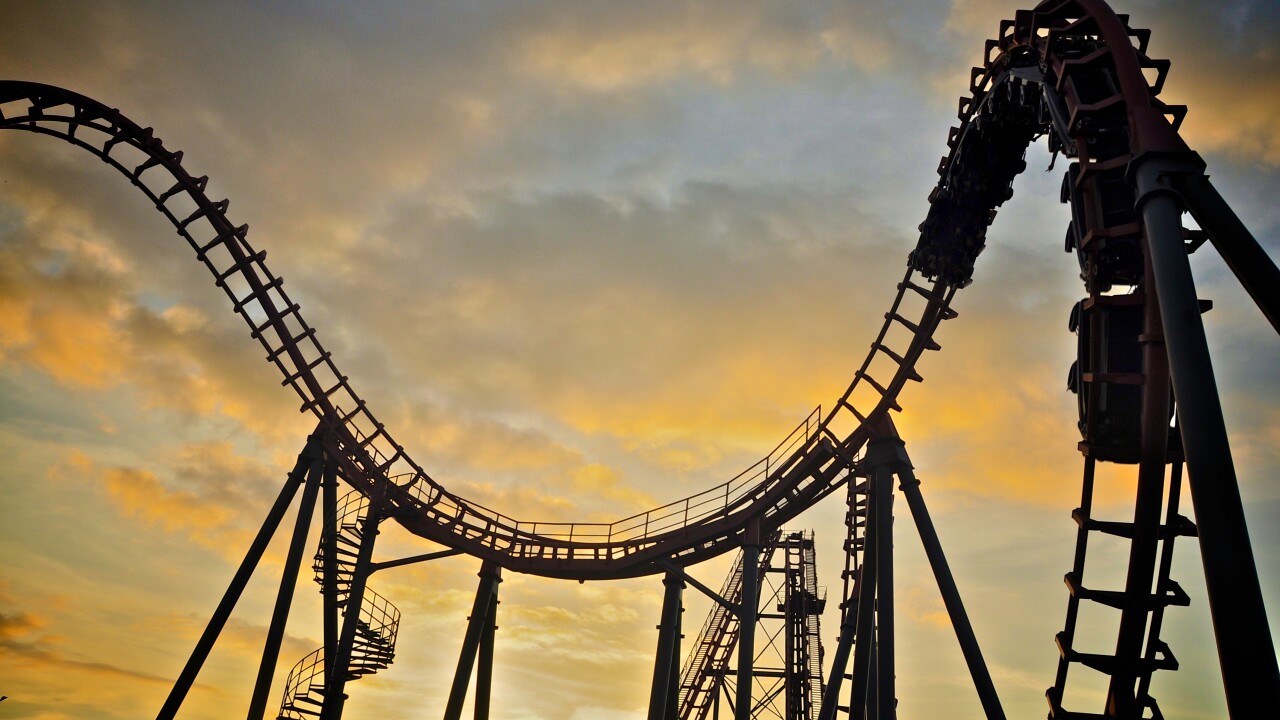 Thrilling, frightening, exhilarating, these may be words people would use to describe riding a roller coaster, but what about therapeutic?

That’s the word a little boy named Logan and his father use to describe them.

Friday is opening day at Worlds of Fun in Missouri and two of the people who visited the amusement park were 11-year-old Logan Joiner and his dad Jeff Joiner.

But Logan is the first to admit that he’s the last person people think would be in love with riding them.

“I used to be afraid of things like heights, crowds, strangers, unexpected surprises,” Logan said.

“He didn’t talk till he was almost 4. And he would cover his ears and scream for hours every day,” Jeff Joiner said.

“He would sit and watch YouTube videos of people on roller coasters for hours every day and he would memorize all the stats. He has an almost photographic memory,” Joiner said.

But Joiner says despite his son’s fascination, Logan didn’t want to do anything but watch; for three years.

“He was terrified to ride because they were loud and tall and scary and full of strangers. And after about three years of that, one day he announced, ‘I’m ready to be brave,” Joiner said.

So, they went on one roller coaster near their hometown of Cincinnati, OH. And Logan was hooked.

Now it’s all he wants to do. Logan even started his own YouTube channel called “Koaster Kids”, which has millions of views and followers.

“It’s about half roller coasters and half trying to get people to conquer their fears,” Logan said. “That way each time they watch my videos they become less scared of what they’re afraid of.”

And ever since that first ride, Joiner says everything in his son’s life has gotten better.

“The surprising thing is, we noticed it was helping him. His teachers noticed he was less afraid of loud noises and less afraid of people and more confident,” Joiner said. “Best I can figure, it’s the predictability of a roller coaster. The whole world around him is scary and confusing and unpredictable but a roller coaster goes the same speed every time, it turns the same direction every time. You can study it before you get on it.”

“Once I conquered the fear of roller coasters, I don’t have a fear of anything else anymore,” Logan said.

Now, Logan’s dad says his teachers have built roller coasters into his individual education plan. It’s how he learns science, math and physics and various other subjects. And school projects often include him going to theme parks.

The next stop on Logan’s TRIP, Six Flags in St. Louis, MO.