Roof of home collapses after intense fire in Hampton

Roof of home collapses after intense fire in Hampton

The fire was in the 300 block of Atlantic Avenue.

Officials say when crews arrived, they encountered massive flames and warm temperatures making it difficult to bring the fire down.

Firefighters had to work in rotations to effectively battle flames, without risking injuries from heat exhaustion.

Heat damage caused the roof of the home to collapse.

Fire officials tell News 3, one man lives at the home but he was able to escape before the fire grew.

The American Red Cross is assisting man who was affected by this fire.

Fire officials said the cause for the fire is under investigation. 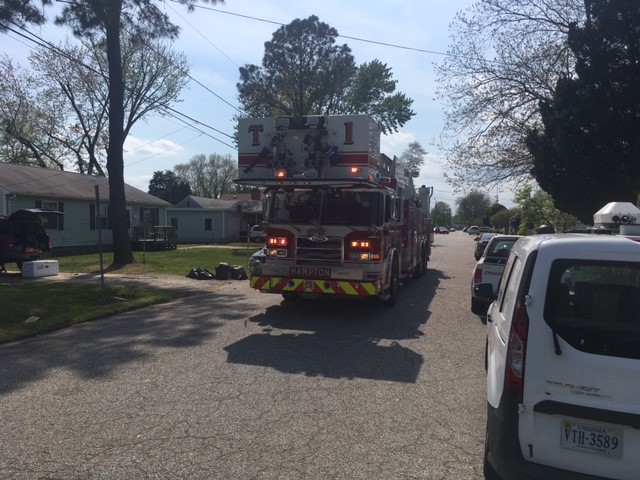