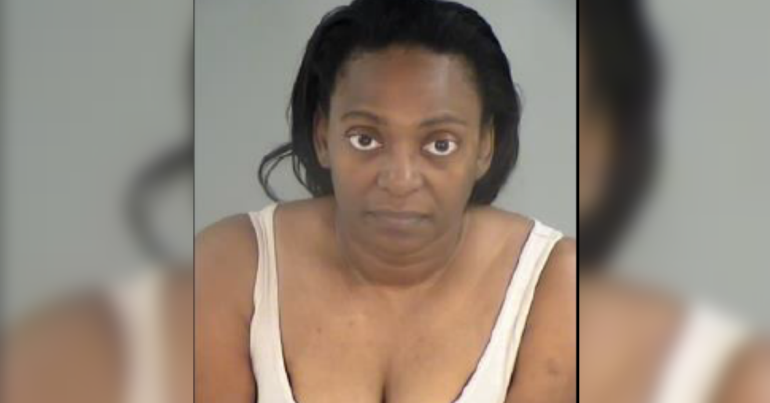 HENRICO COUNTY, Va. – The sisters of a 19-year-old Highland Springs graduate are reeling after learning their brother’s body was discovered inside a storage container behind a Henrico County business on Monday.

Marqwiesha and Michelle Coles reported their brother, Martre, missing a month ago.

Marqwiesha Coles said the family “just knew something was off.”

“The way our bond is, everybody keeps in touch,” Michelle Coles explained.

The pair said they asked friends for leads and even drove around to see if they could find him.

“Sometimes, we sat and waited because… we just couldn’t believe it,” Marqwiesha Coles said to CBS 6.

Then came the horrific news that a worker out for a walk had discovered the 19-year-old’s body in a plastic tote on Miller Road near the airport in eastern Henrico County.

Larry Anderson said he was taking a walk with a friend when they spotted sneakers hanging out of the side of the bin stashed behind an electrical box.

“I lifted the lid up and the young man was inside,” Anderson told reporter Jon Burkett. “Just folded up like a cradled baby.”

Anderson said the body inside matched what he saw on a missing person’s flyer on Facebook just days earlier.

“It’s heartbreaking,” Marqwiesha Coles said. “Somebody you grew up with, you know lived with [and] you know everything about. It’s sad to know he had to die this way.”

The Coles sisters said Gay is their father’s girlfriend. But they do not believe he had anything to do with his son’s death.

“I know for a fact he wouldn’t let anything happen to any of his kids,” Marqwiesha Coles said.

The Coles sisters said Gay is their father’s girlfriend, but they do not believe he had anything to do with his son’s death.

“I know for a fact he wouldn’t let anything happen to any of his kids,” Marqwiesha Coles said.

However, the sisters said the family did become suspicious when Gay moved in months after their mother, Carena, died.

“Everybody goes through things you know and it was just her time to go,” Michelle Coles said said.

Marqwiesha Coles was stunned by the accusation that her father’s girlfriend had murdered her brother.

The Coles sisters said Martre lived in the home with his father and his father’s girlfriend.

The family said Martre’s dream was to become an artist.

They described him as a funny person with a big heart who had a zest for life and would give you the shirt off of his back.

“Sometimes you have to be careful with that, which is the last thing I told him when I saw him,” Michelle Coles warned.

The family is planning a vigil for Martre Friday. His funeral will be held Saturday, April 22 at 1 p.m. at the Watkins funeral home on North Avenue.

The sisters said they know Martre is with their mother, Carena, in heaven and looking down on his family who are forced to live without him.

“We will cherish him,” Michelle Coles said. “He will be missed and we will always remember him. We will never forget him.”