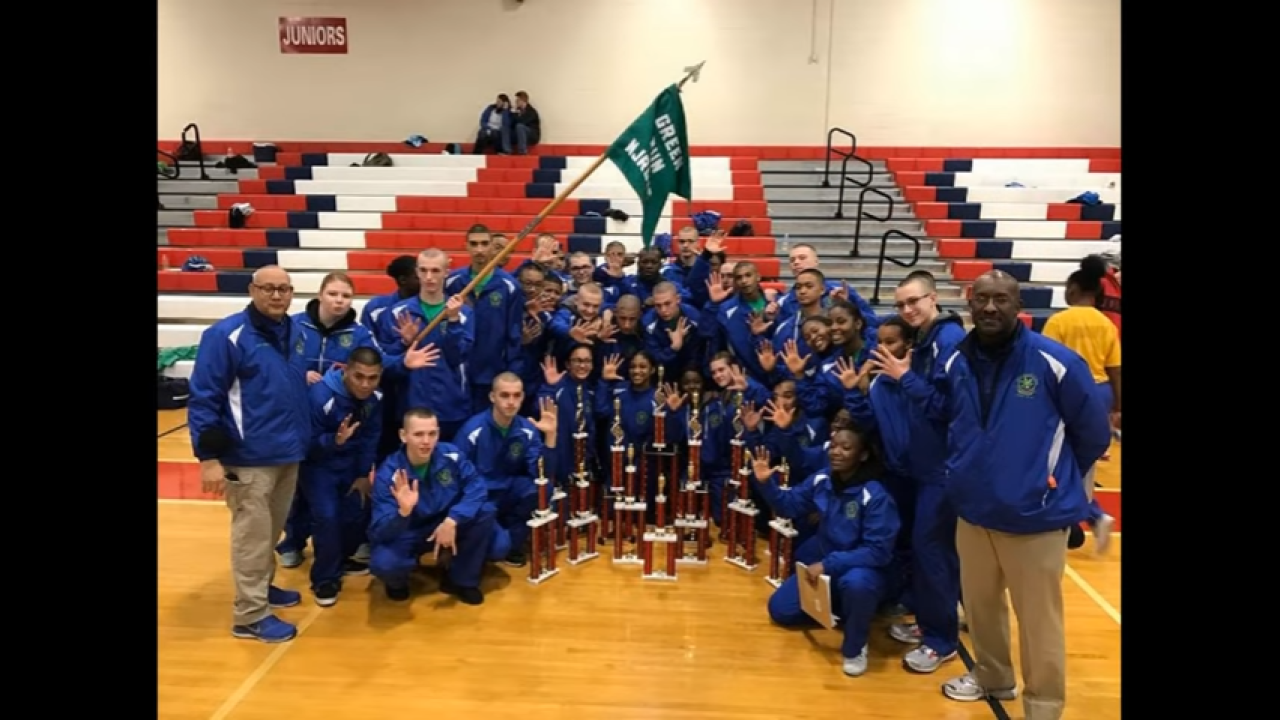 The competition was held April 7-8 in Pensacola, Florida.

Green Run earned the right to compete at NJROTC nationals by winning the Area Five NJROTC Championship held in March. This is Green Run’s fifth consecutive year to win Area Five, which is comprised of mid-Atlantic region schools from Virginia, Maryland and Washington, D.C.