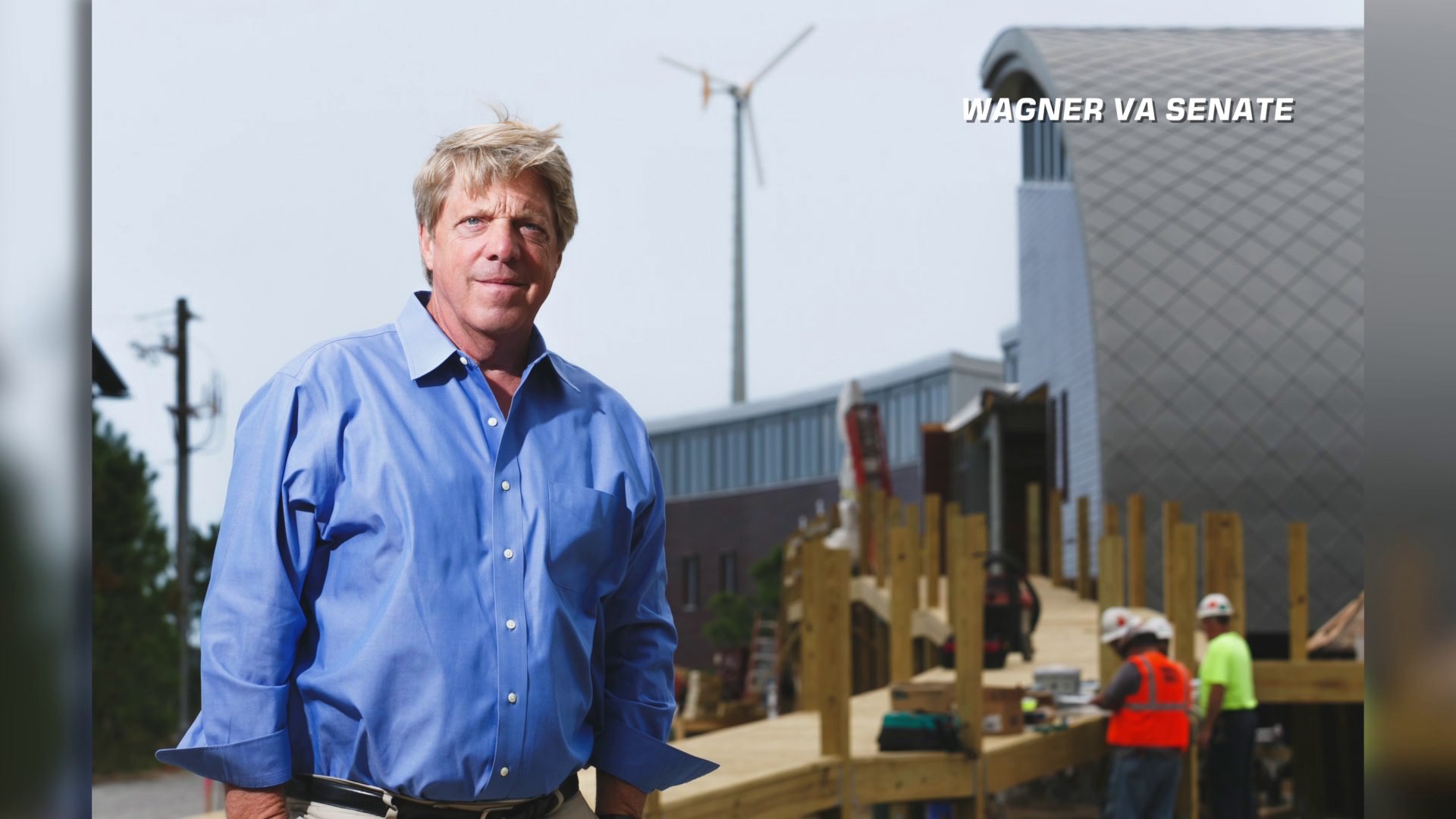 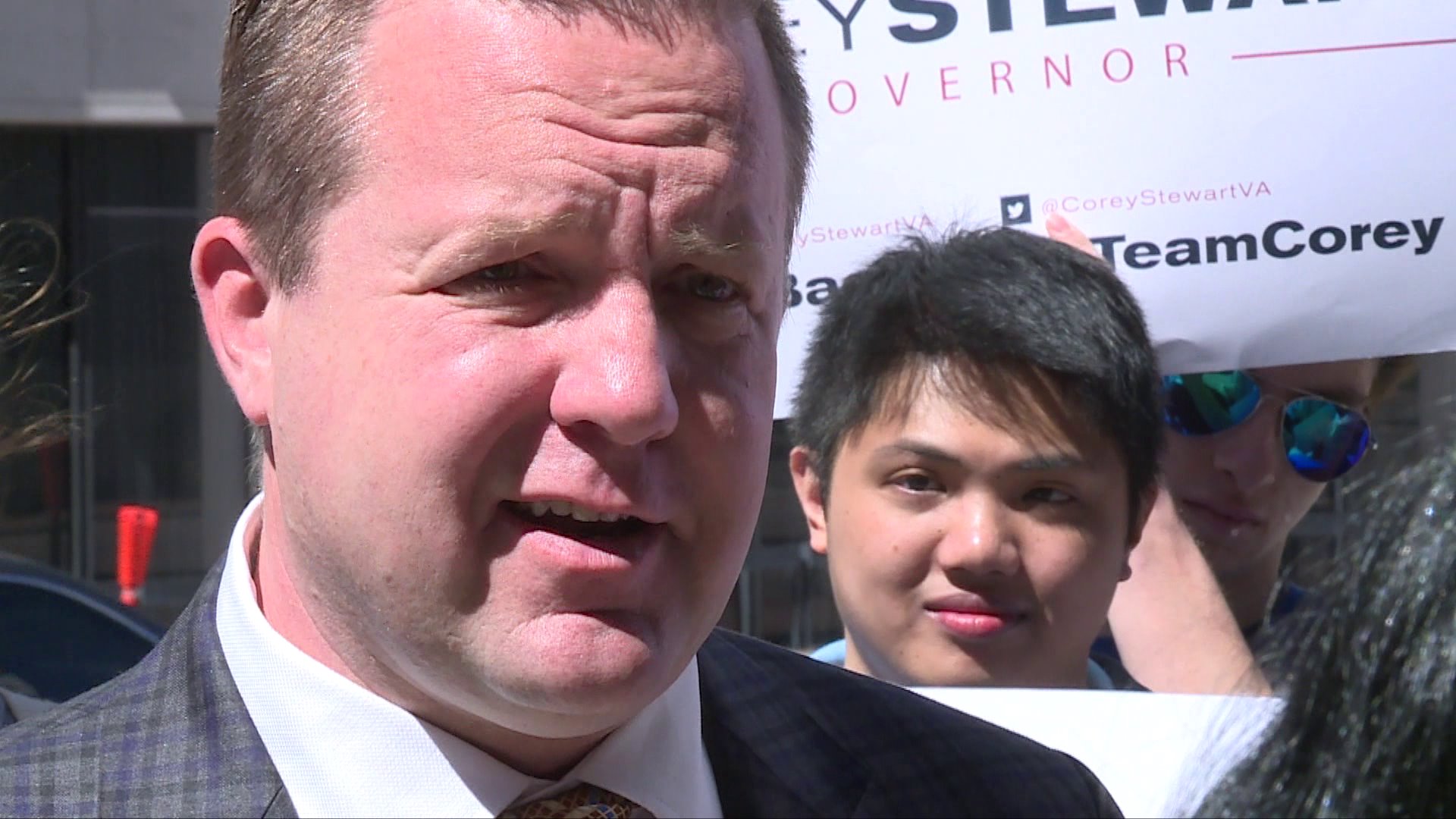 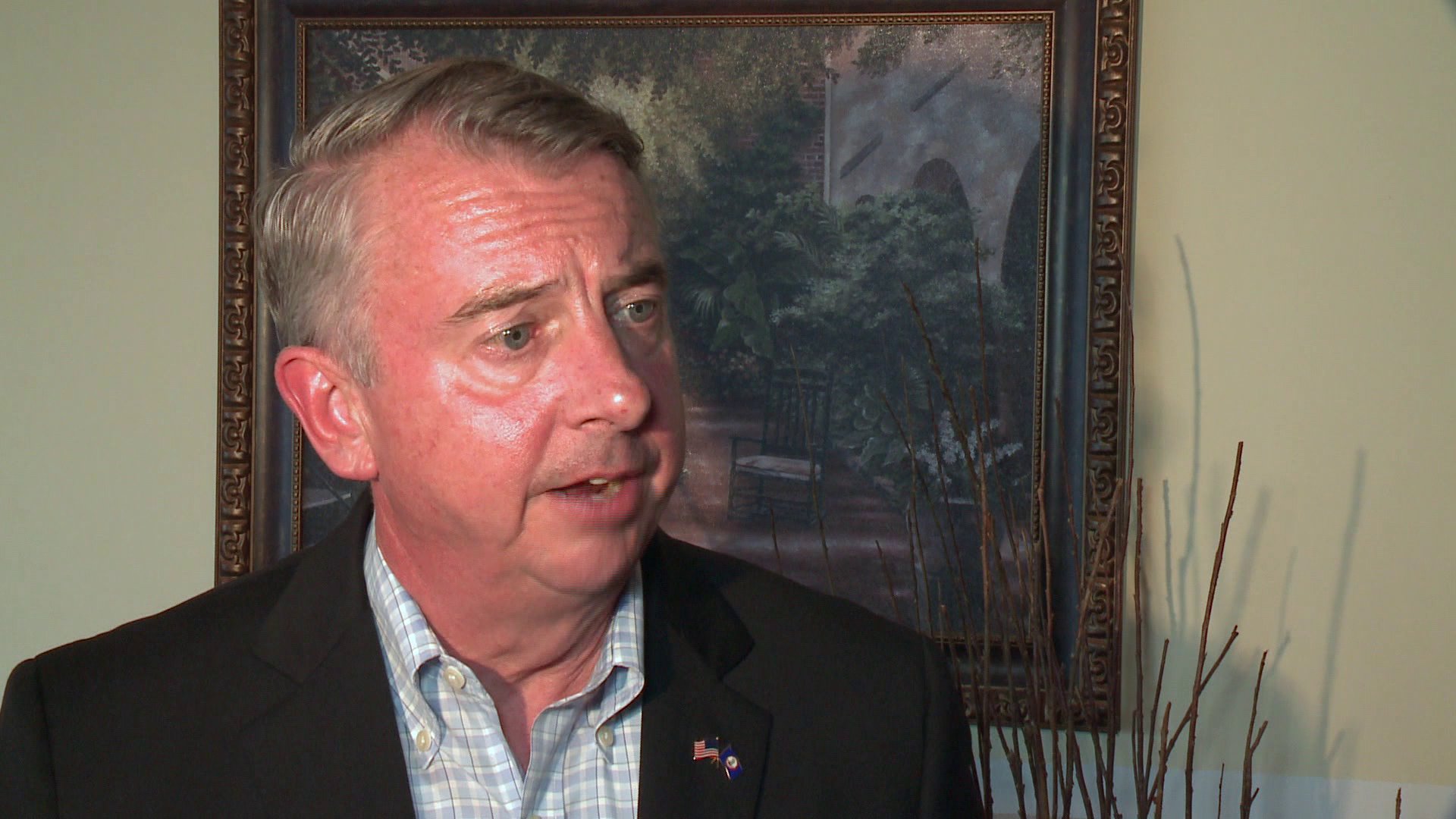 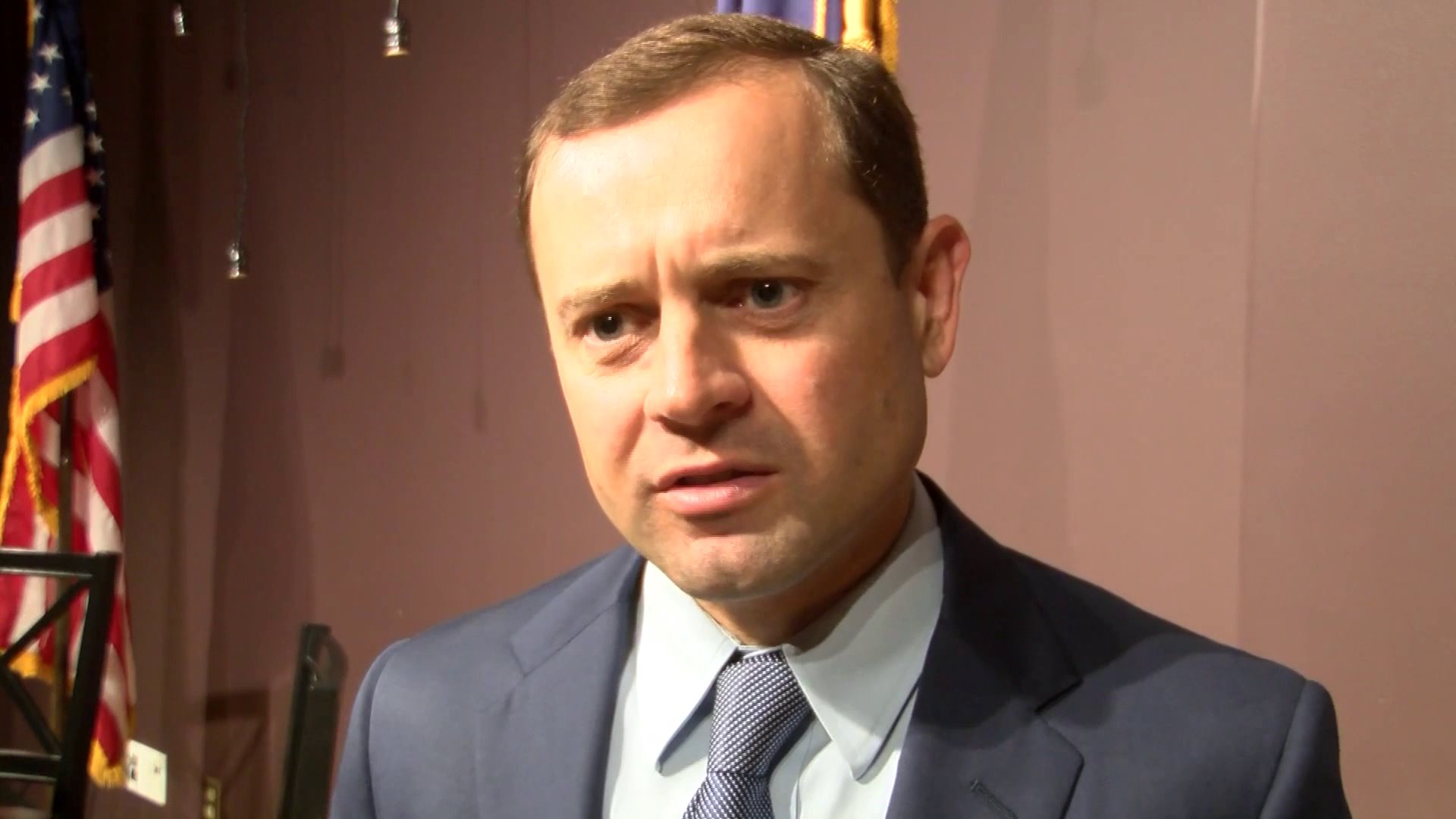 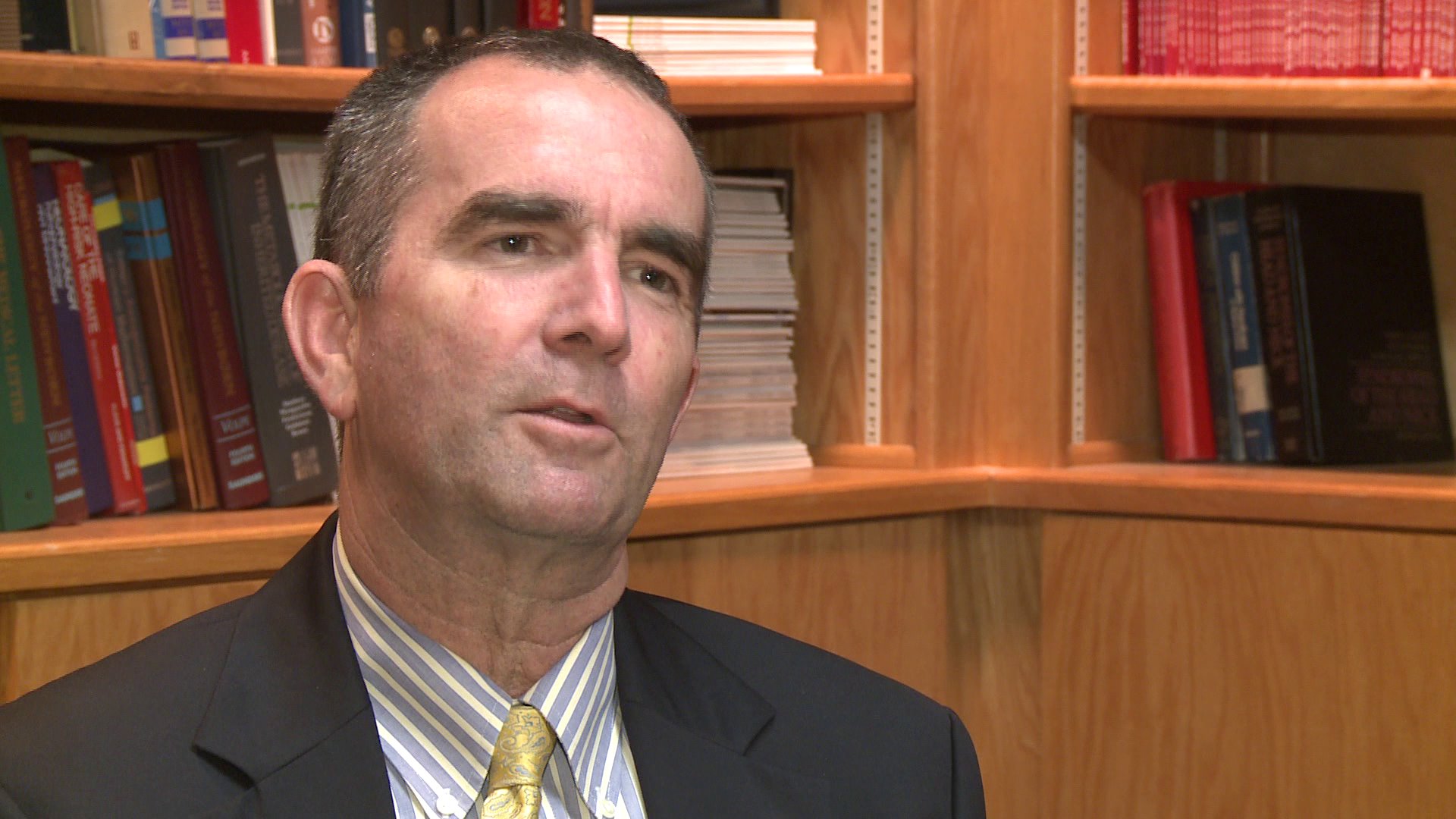 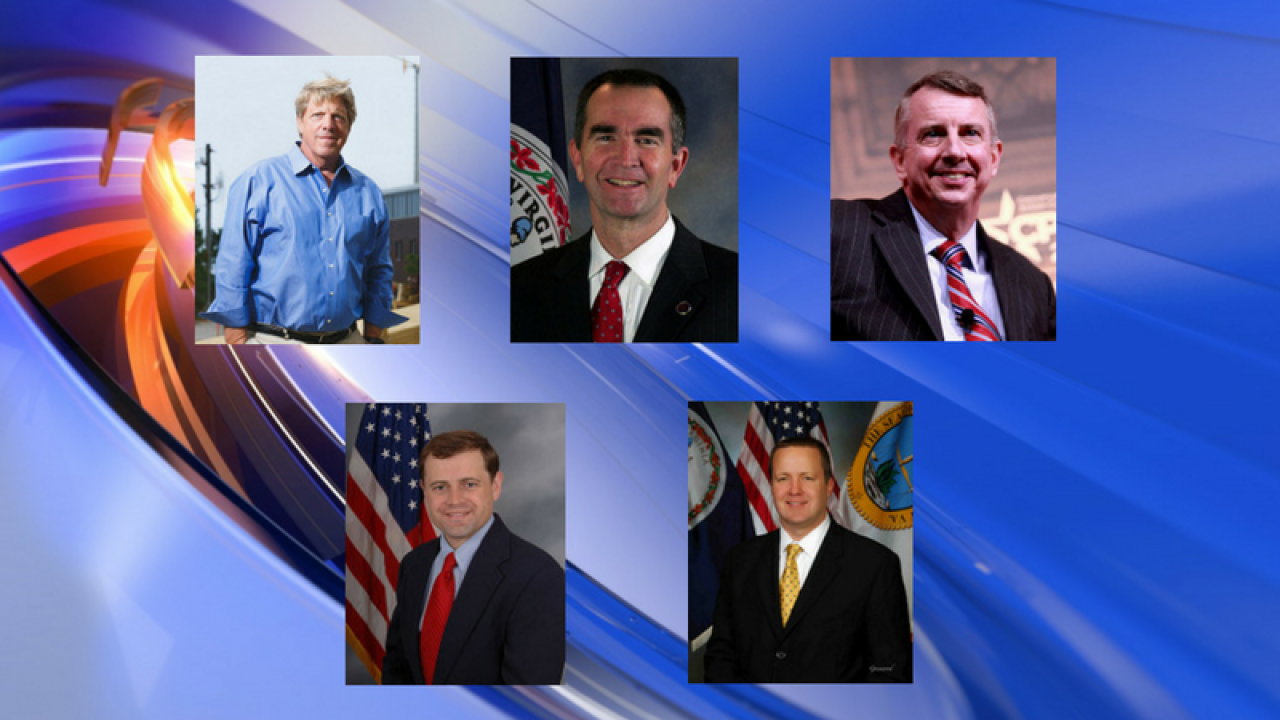 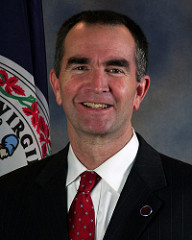 RICHMOND – Virginia will elect a new governor this year.

The governor’s position is one of great power and influence, as the current officeholder, Terry McAuliffe, has demonstrated by breaking the record for most vetoes in Virginia history.

However, during the last gubernatorial race in 2014, the voter turnout was less than 42 percent, compared with 72 percent during last year’s presidential election.

While not as publicized as the presidential campaign, the governor’s race will have just as much, if not more, influence over the everyday lives of Virginians. That’s why it’s important to stay informed about who is running and what they stand for.

The state Democratic and Republican parties will each hold a primary on June 13 to choose a nominee for governor. The general election will be Nov. 7.

Here is a brief summary of each candidate’s qualifications. We also have developed a quiz to help determine which candidate best reflects your political views.

Ralph Northam is lieutenant governor of Virginia and a pediatric neurologist at the Children’s Specialty Group in Norfolk. He served in the U.S. Army and as state senator for the 6th Senate District, before joining McAuliffe’s gubernatorial ticket in 2013. Northam hopes to continue the work he started with McAuliffe and is focusing his campaign on economic progress. He said his priorities are affordable health care and education and has introduced a plan to make community colleges and workforce training free for what he calls “new-collar” jobs in high-demand fields like health care, cybersecurity and skilled construction trades.

Tom Perriello, a former congressman, is a lawyer whose early career focused on prosecuting atrocities in Africa. He was special adviser to the prosecution of the Special Court for Sierra Leone and served as special envoy for the Great Lakes Region of Africa and the Democratic Republic of Congo under the Obama administration. Perriello’s campaign has focused on his resistance to what he calls the hateful politics of President Trump. He has proposed a plan to make community college debt-free for two years. Perriello has been endorsed by former Democratic presidential candidate Bernie Sanders, a U.S. senator from Vermont.

Ed Gillespie is a political strategist and former chair of the Republican National Committee. He is deeply connected in both national and Virginia politics and has spent his career working for high-profile Republicans including presidential candidate John Kasich, George W. Bush and former Virginia Gov. Bob McDonnell. He served as counselor to President Bush during Bush’s second term of office, co-founded a bipartisan lobbying firm and in 2014 narrowly lost a bid for Virginia’s U.S. Senate seat to Democratic incumbent Mark Warner. Gillespie vows to pursue “timeless conservative principles,” including a 10 percent cut in state income tax rates.

Corey Stewart is a self-proclaimed “Trump before Trump was Trump.” He co-chaired Virginia’s Trump for President campaign and currently chairs the Board of Supervisors in Prince William County, where he implemented “the nation’s toughest crackdown on illegal immigration” and helped remove local fees for getting a concealed weapons permit. Stewart said he is running for governor “to take back Virginia from the establishment and political elites in Richmond.” An international trade attorney, he has vowed to protect Confederate monuments such as statues of Robert E. Lee and Stonewall Jackson. “I’m proud to be next to the Confederate flag,” he said.

Frank Wagner portrays himself as the only Republican candidate who “has built multiple successful, manufacturing businesses in Virginia” and has significant legislative experience. Wagner has represented the 7th Senate District (Virginia Beach and Norfolk) since 2002 and was a member of the Virginia House of Delegates from 1992-2001. He is a Navy veteran and until recently owned two ship repair firms. Wagner supports reducing regulations on businesses and wants to focus on career technical education for high school students and college affordability. A top priority for him is infrastructure development, including transportation projects to create jobs and reduce traffic congestion in Virginia.