Move over April, the Virginia Zoo giraffes have a following of their own 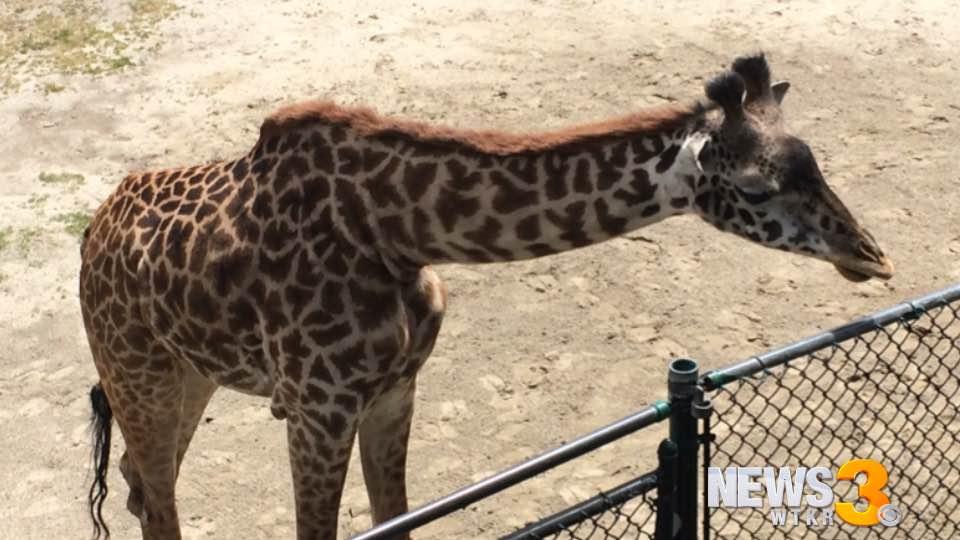 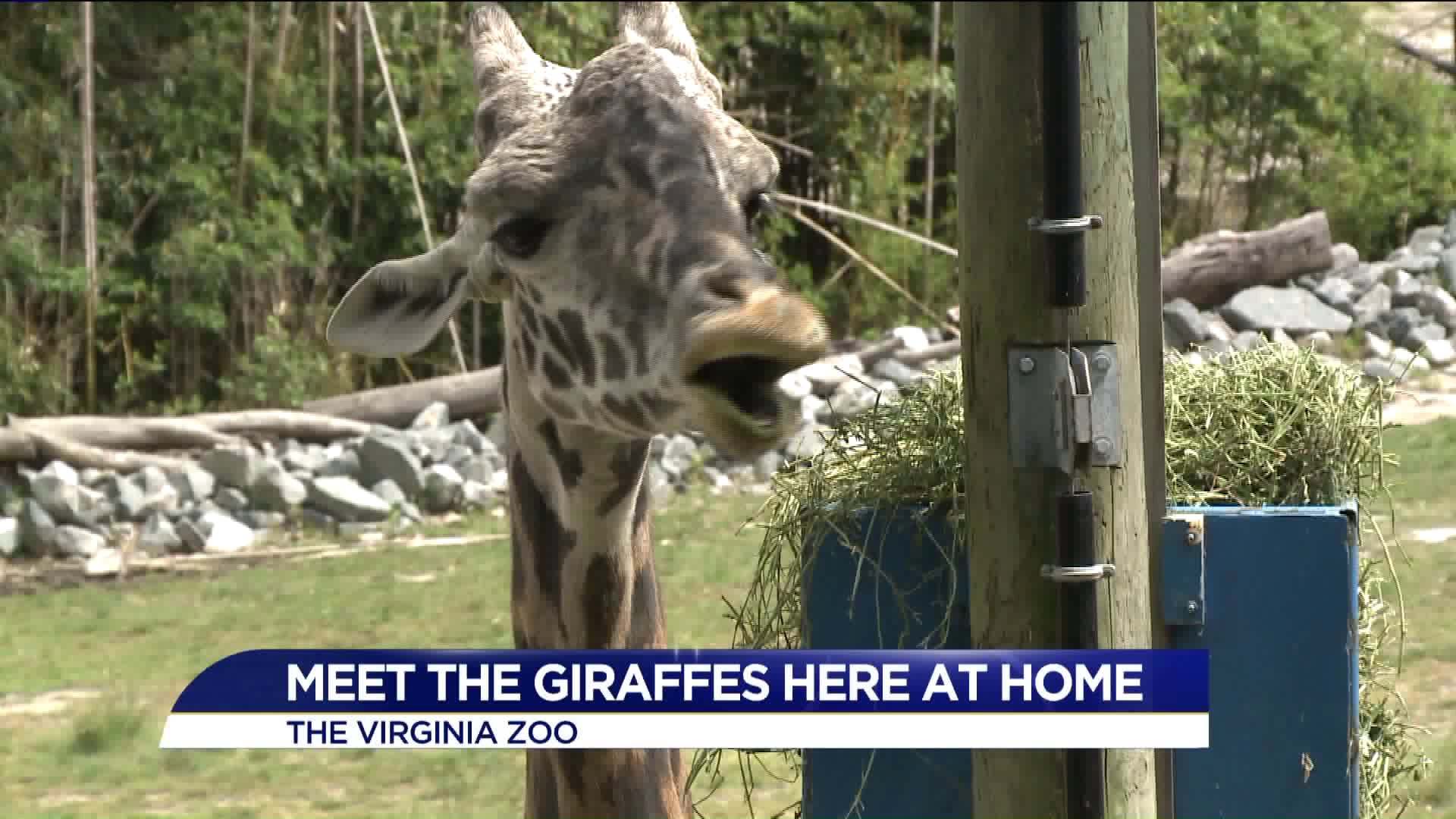 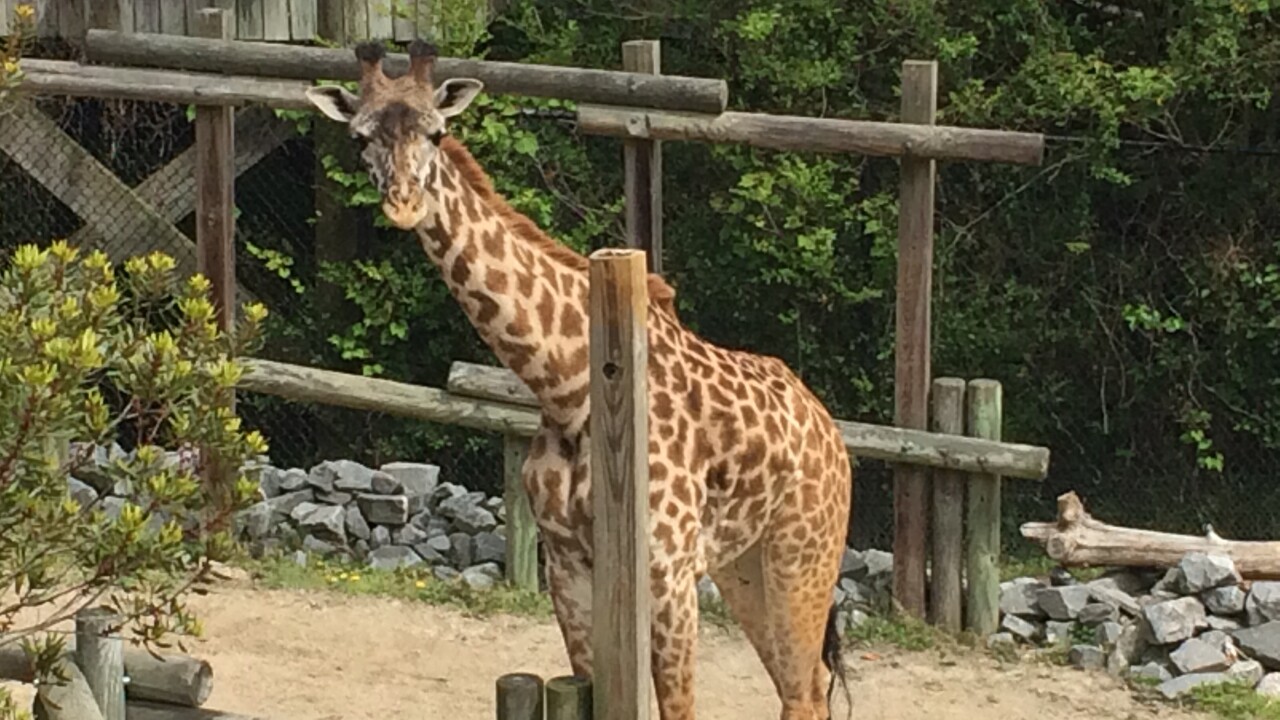 NORFOLK, Va. - Millions watched a live stream of a very pregnant April the giraffe for weeks, but right here in Hampton Roads, a trio of giraffes have their own following!

Male Billy is joined by females Imara and Noelly.

"They are just beautiful. They are just kind of majestic creatures that are not like anything else that you ever see. I think they are just fascinating," lead Africa exhibit zookeeper Jennifer McNamara told News 3's Todd Corillo Wednesday.

Found in Tanzania and southern Kenya, these giraffes are considered vulnerable because their population is decreasing as a result of habitat degradation and poaching.

Some fun facts about Masai giraffes provided by the Virginia Zoo:

Watch: April the giraffe gives birth to her fourth calf