Officials said the boat was at a dock at a home in the 2100 block of East Kendall Circle.

One person was seriously injured and another had minor injuries.

Fire officials said they were called to the home earlier in the day for a gas leak coming from the boat.

After they left the scene crews were called back in minutes for the explosion, fire officials said.

The fire is out and was originally reported around 3:40 p.m.

The boat was significantly damaged.

A News 3 viewer took video from the scene 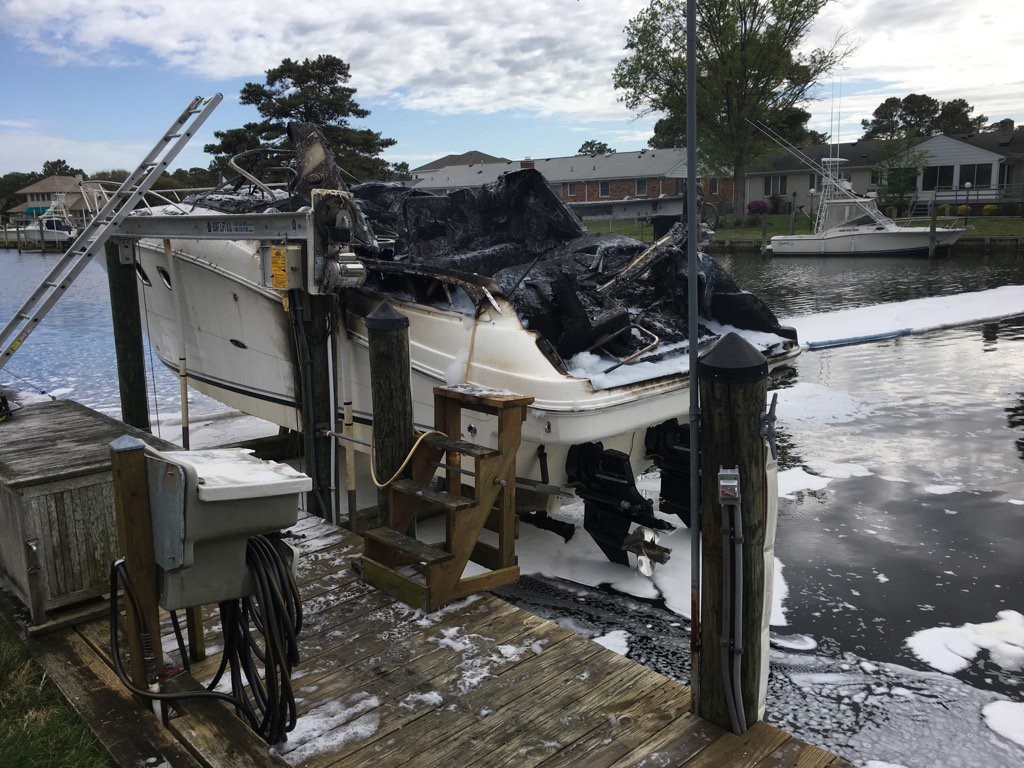