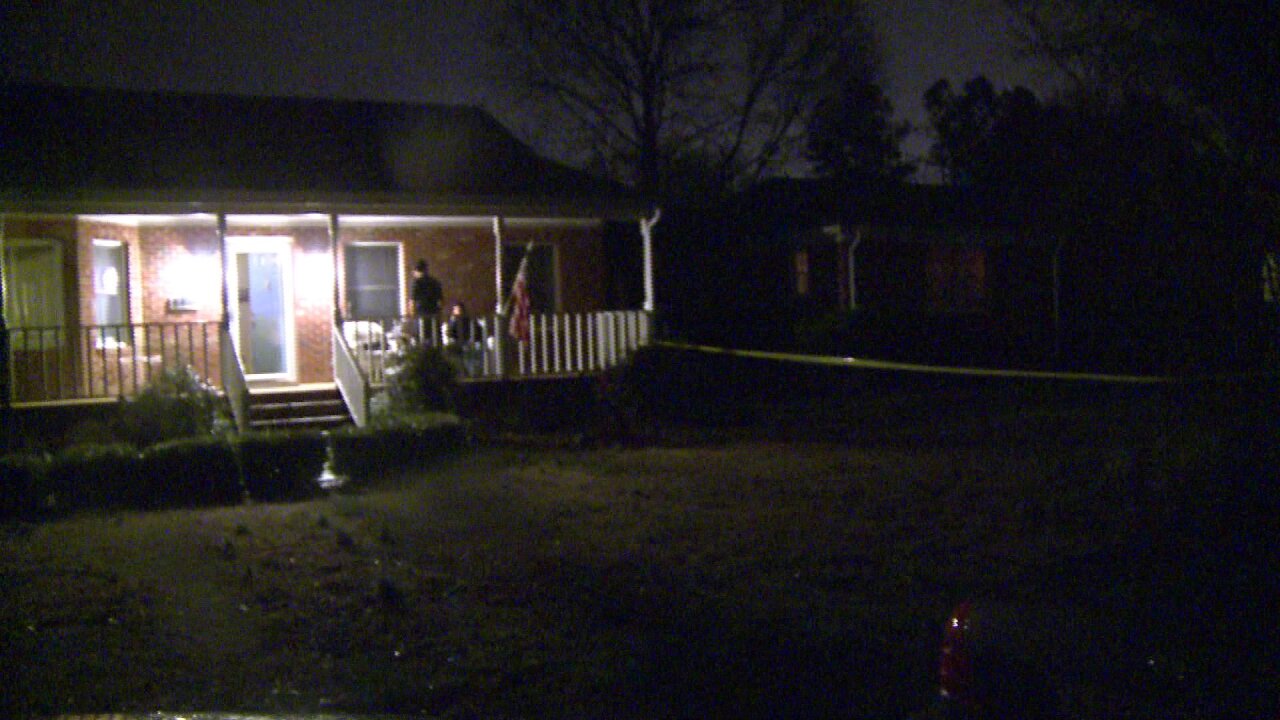 Picture from the scene of the crime in 2009

Picture from the scene of the crime in 2009

NEWPORT NEWS, Va. – Two local men and a third from Massachusetts have been indicted by a federal grand jury on Wednesday.

They have been indicted for a 2009 robbery and murder in Newport News, the Department of Justice said.

According to the indictment that was unsealed Wednesday, 30-year-old Bryan Brown, of Newport News, 36-year-old Mark Wallace, of Williamsburg, and 35-year-old Joseph Benson, of Dorchester, Mass., shot and killed Louis Joseph on March 13, 2009.

The DOD said each defendant faces a maximum penalty of life in prison, if convicted.