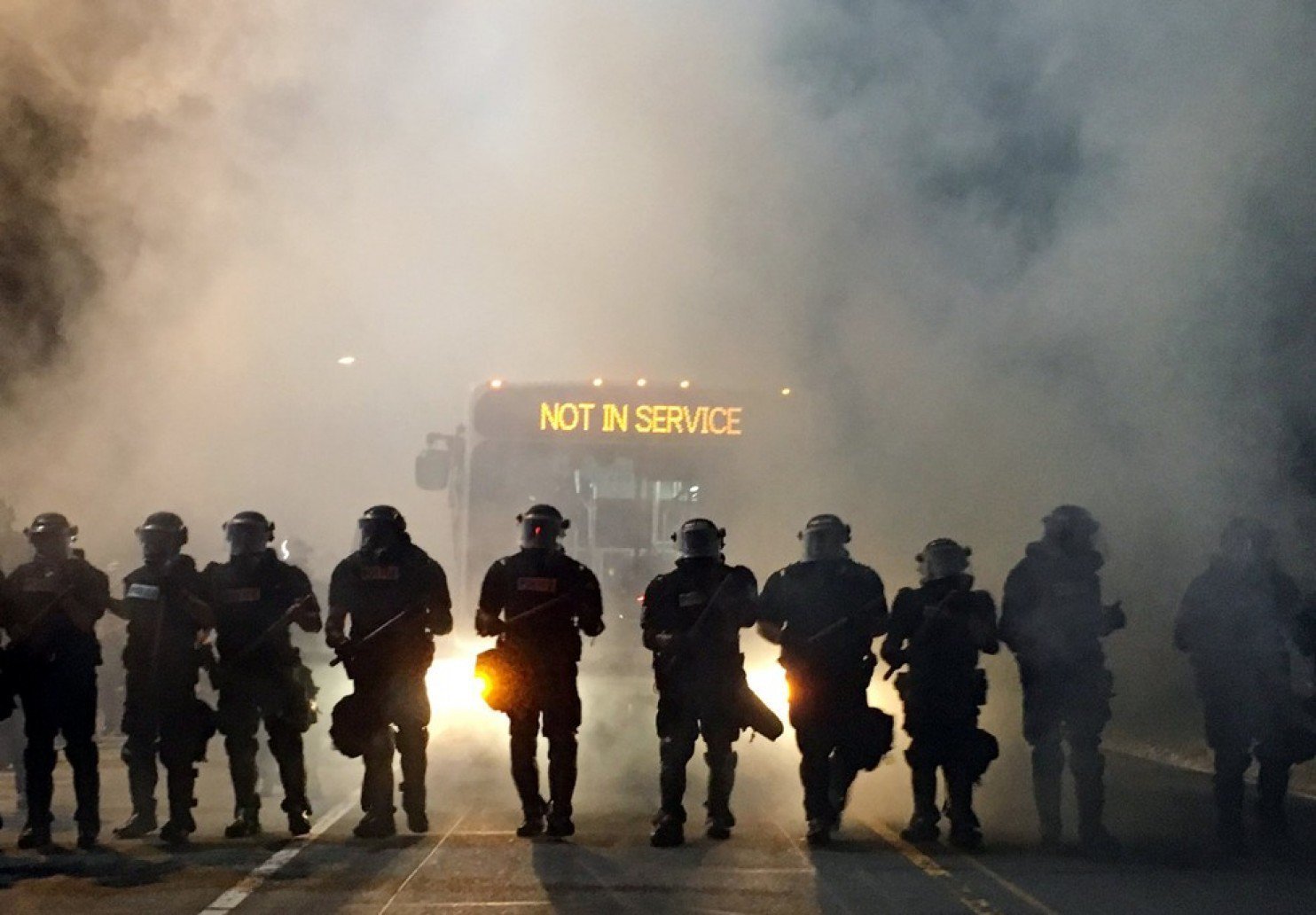 An internal review board in the Charlotte, North Carolina, police department has determined the fatal shooting of Keith Lamont Scott by an officer was justified.

In a report released to Scott’s family Friday, the actions of Officer Brentley Vinson on September 20, 2016, were ruled to be lawful and in accordance with department policy. The report was issued by the Independent Shooting Review Board of the Charlotte-Mecklenburg Police Department.

“The board concluded that Officer Vinson’s use of deadly force by discharging his service weapon when faced with Mr. Scott’s action of exiting his vehicle armed with a handgun, and refusing to drop the firearm after numerous commands to do so, was a justified use of force pursuant to CMPD policy.”

Scott family attorney Justin Bamberg said they would appeal the decision to the Citizens Review Board.

“While disappointed, we are not surprised that CMPD’s review of itself found that departmental policies were followed,” Bamberg said in a statement.

The killing led to protests and drawn national attention.

Scott’s widow had told officers he did not have a gun and that he had a traumatic brain injury. Bamberg said police unnecessarily escalated the situation.

His family said Scott was reading a book when the encounter began. Police said no book was found.