Somali man gets life in prison for 2010 pirate attack on U.S. Navy ship 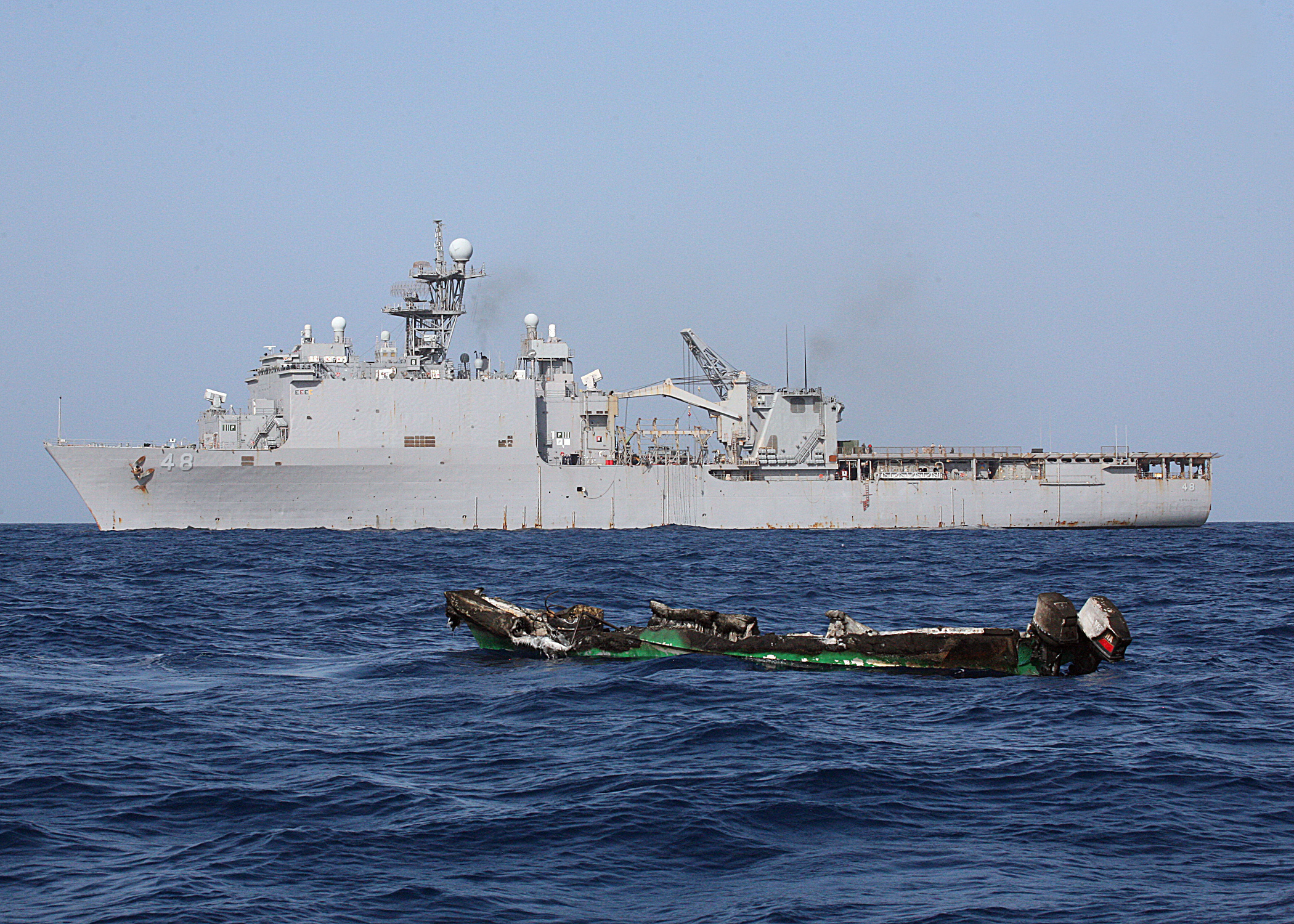 NORFOLK, Va. – A Somali man was sentenced Wednesday to life plus 10 years in prison for his involvement in the 2010 pirate attack on the USS Ashland.

Mohamed Farah, 31, was convicted in February 2013 of engaging in piracy and committing other offenses pertaining to the attack on the USS Ashland. There were over 20 charges in total across two separate indictments.

Court documents say Farah and five others attacked the ship on April 10, 2010.

The men were in a skiff that approached the Ashland in the Gulf of Aden and opened fire. USS Ashland fired two rounds at the skiff, which caught fire, forcing the men to abandon the skiff. The men were then brought on board Ashland and received medical care.

It was later discovered that four of the same men had also went to sea in February 2010 with the intent to capture another vessel for ransom but were intercepted by the HMS Chatham of the United Kingdom’s Royal Navy.

Charges ultimately stemmed from both incidents.

The Navy recognizes important milestone in fight against pirates

Somali pirates convicted in attack on the USS Ashland