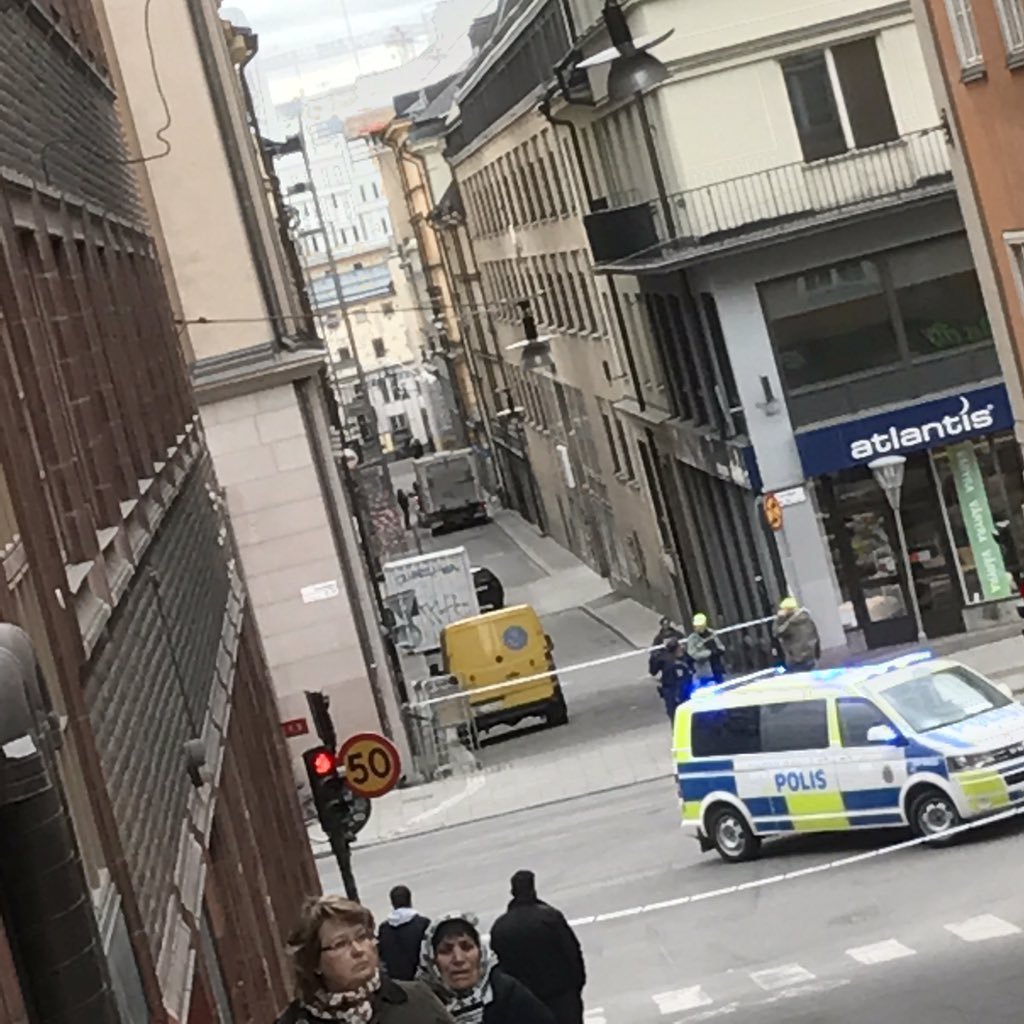 A woman who was injured during the April 7 Stockholm terror attack died on Friday, marking the attack’s fifth fatality.

“A woman around 60 years old, who has undergone treatment at a hospital in the south of Sweden for injuries sustained in the terrorist attack on Drottninggatan, died on the morning of April 28,” Swedish police said in a statement.

The woman was one of about a dozen people injured three weeks ago when a suspect drove a stolen truck into a crowd of pedestrians on a busy street in Stockholm. Four people died in the immediate aftermath.

Eyewitnesses said a beer truck was hijacked as it made a delivery nearby and then barrelled at a high speed into a crowd along Drottninggatan, one of the city’s major pedestrian thoroughfares, before crashing into a department store.

The suspect, a 39-year-old from the central Asian republic of Uzbekistan, has admitted to carrying out a “terrorist crime,” his lawyer said.