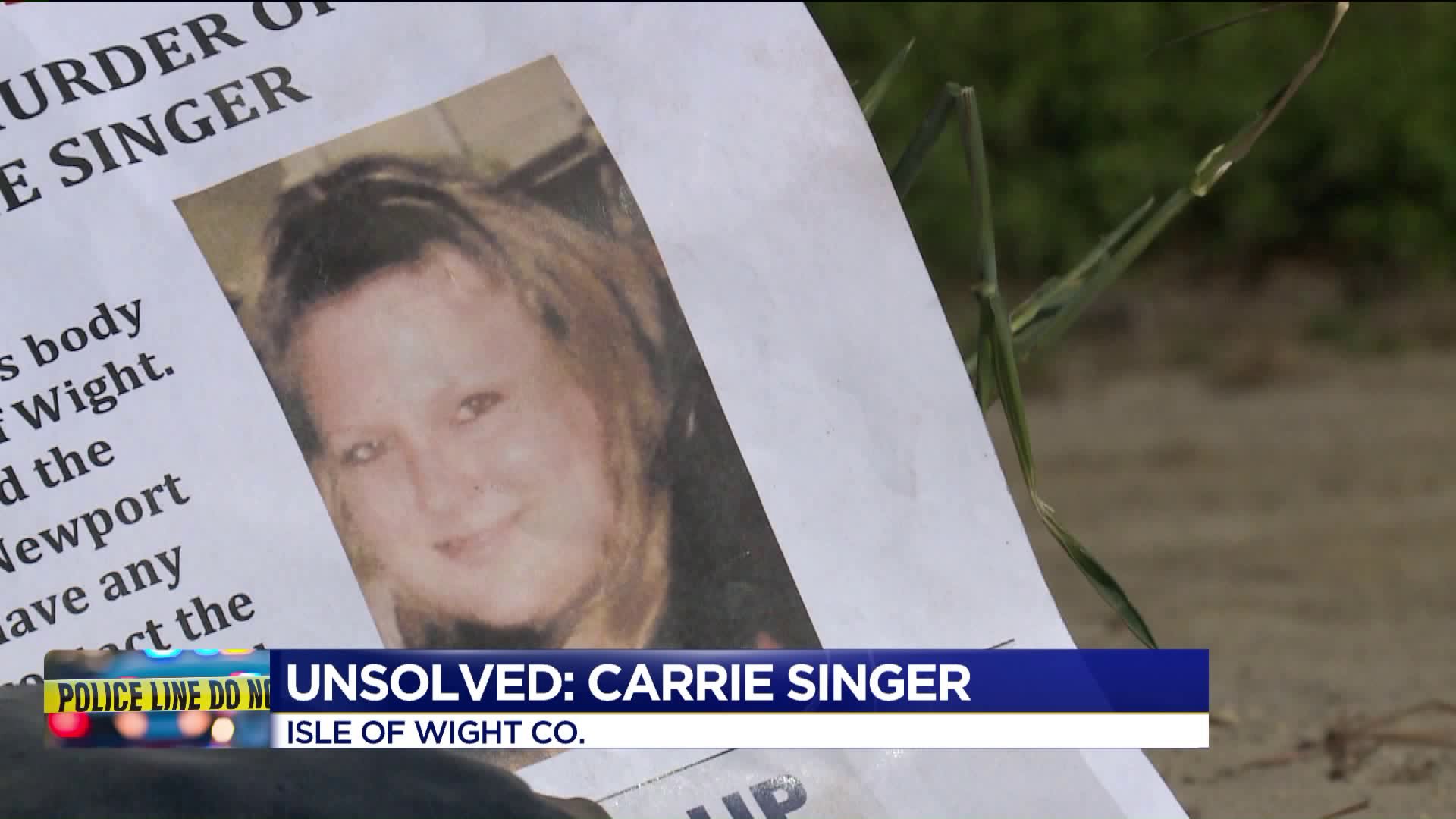 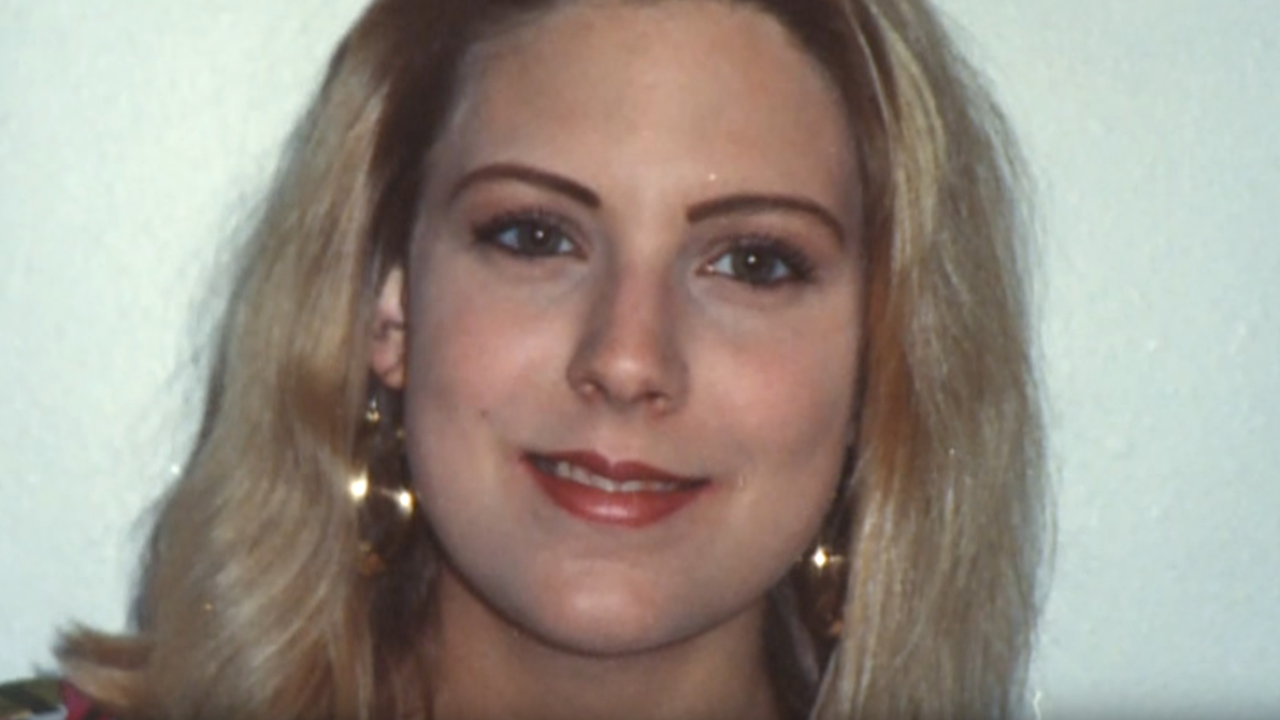 ISLE OF WIGHT, CO., Va. - The discovery down the dirt road was like a bad dream.

The body of a woman lied at the edge of a farmer's field near Morgarts Beach. Someone beat the woman to death and dumped her body there.

"This case causes nightmares," said Lt. Tommy Potter from the Sheriff's Office. "This is one of those cases that you can't get out of your head."

Investigators began looking into the case on the day of the discovery on July 1, 2004. Through fingerprints, they identified the body as 28-year-old Carrie Singer.

Nearly 13 years later, the case remains unsolved, but now there's a renewed effort. Investigators are re-interviewing people who may have information and are testing the forensic evidence again. "We are basically working this case as if I just got a call this morning to say there was a body of 20-some year-old white female lying in a field," Potter said.

Part of their work includes trying to trace Singer's final days. Investigators say she got into a fight with her boyfriend at their house in Hampton on June 29, but they say her boyfriend was the victim. They don't know where Singer went that night.

On June 30, investigators say she checked into a motel, once known as the King James Motel in Newport News. She also took money out of an ATM at a 7-Eleven farther down Jefferson Avenue. On July 1, the farmer found her body. Potter wants to know if anyone else saw her before she died. "Those pieces of the puzzle and anybody that she was seen with will help us begin to piece a lot of this together," he said.

At first, investigators questioned Singer's boyfriend, Robert Dezern. Singer moved from Florida to the Peninsula with Dezern, but he was ruled out as primary suspect. Lt. Potter wouldn't say why. "All I can say about her boyfriend at the time is that he fully cooperated with the investigation and at the time, he was ruled out as the primary suspect," Potter said. Dezern died in 2013.

Singer had a temper, Potter said. "I think in this case there is a good chance that Carrie met up with someone that she had interactions with somebody and that maybe something triggered," he said. "She went from zero to 60, but unfortunately she came across someone that wouldn't back down and there was an altercation."

For now investigators are hoping to solve the case for Singer's family. It's been a nearly 13-year nightmare for them. "Nobody deserves to die a death like Carrie did," Potter said.