"At first it was a little shocking," he shared. "When I got here they were like 'hey, you’re getting Pusko. He’s like this little tiny narcotics dog.'"

Pusko is a 16-pound Jagdterrier mixed with Belgian Malinois. At two-years-old, he's considered fully-grown, which makes him less than a quarter the size of traditional Military Working Dogs.

What he may lack in size, Pusko more than makes up for with energy and a desire to work.

"Anytime he’s out and about he’s just going, going, going fast. Jumping on everything. He just loves to work. That’s him everyday. It’s just like a little toddler running around going crazy all the time," handler MA2 Japec told News 3's Todd Corillo with a laugh.

Pusko is the only small-breed Military Working Dog at Naval Station Norfolk.

Monday night on News 3 at 11, News 3 anchor Todd Corillo introduces you to Pusko and explains why his smaller size is giving him some distinct advantages at Naval Station Norfolk. 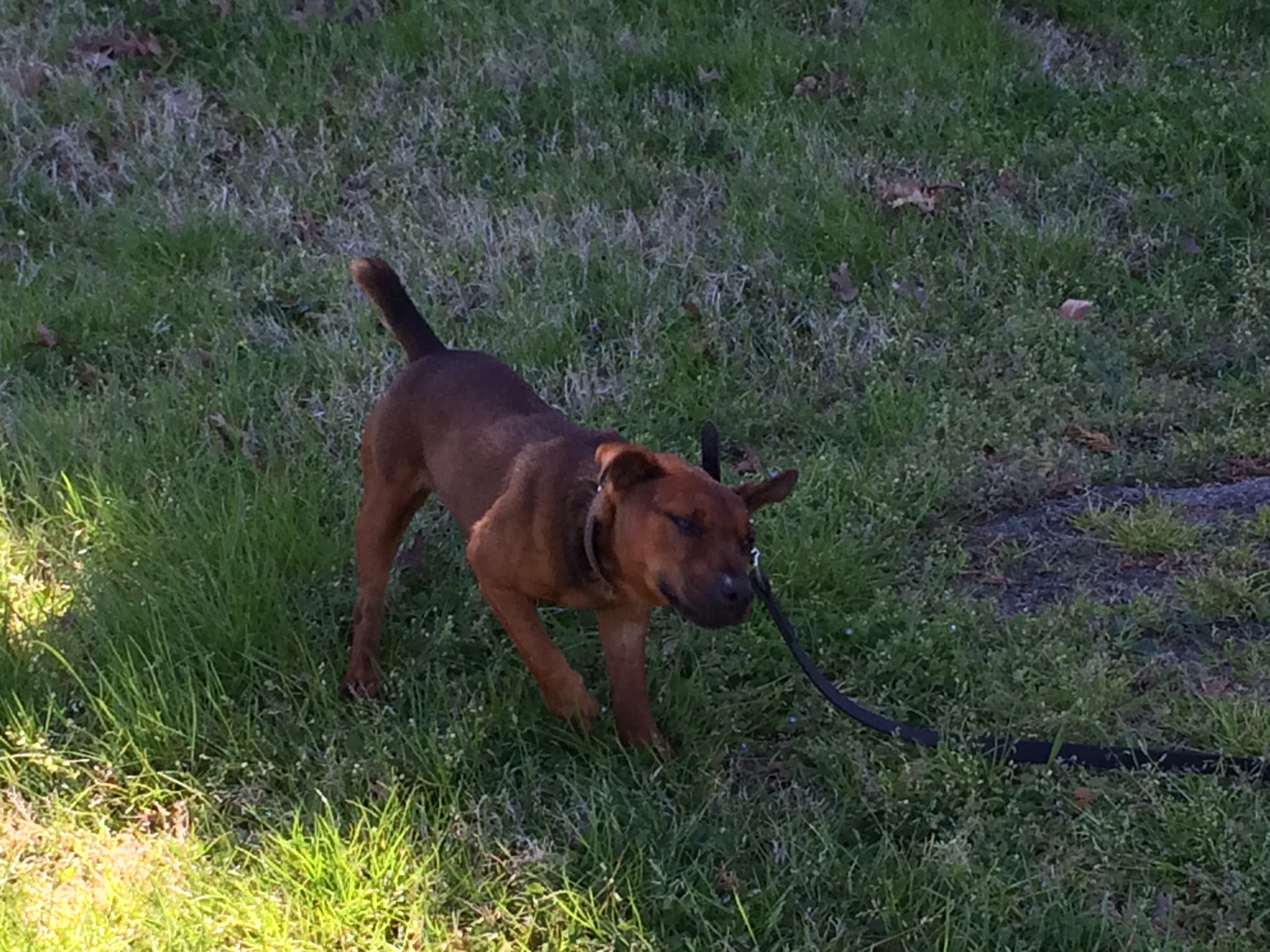