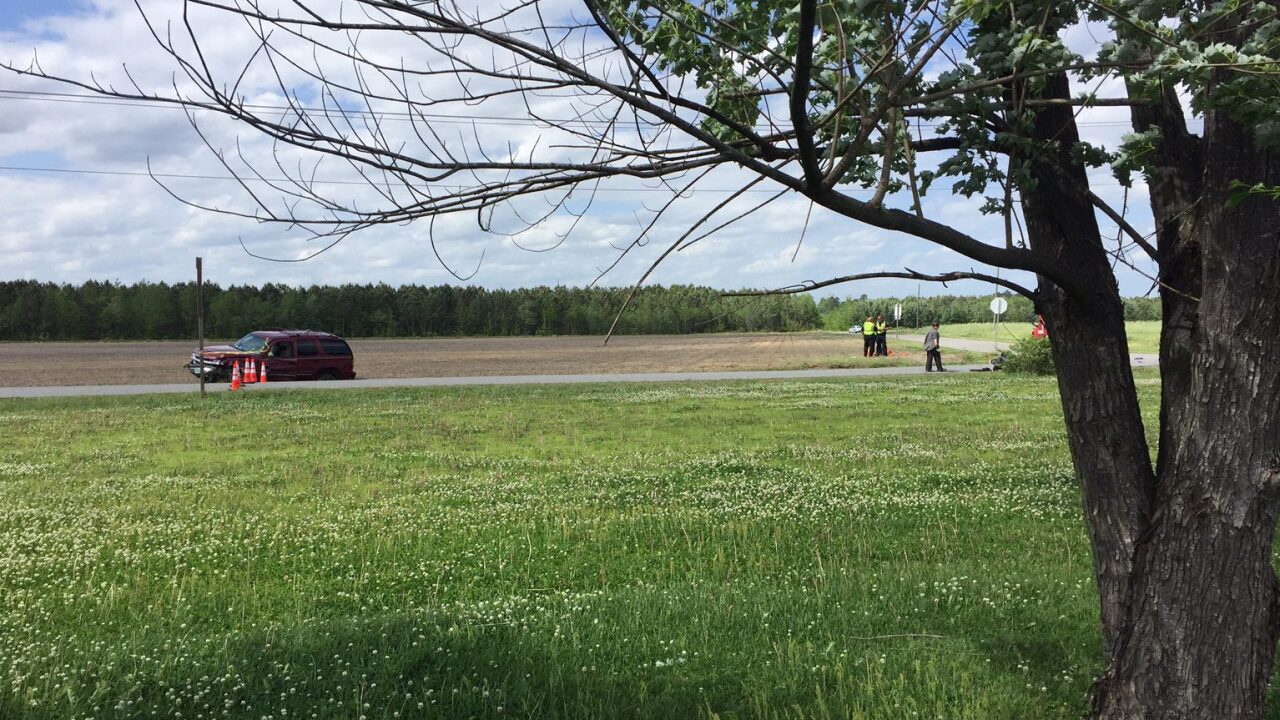 SUFFOLK, Va. – A man and a woman have died following a crash in the 6600 block of Old Myrtle Road.

According to police, a Chevrolet Tahoe and motorcycle were traveling on Old Mill Road when the crash happened.

The two people were pronounced dead on scene. The woman driving the Tahoe received treatment at the scene and was taken to a local hospital with non-life threatening injuries.

The intersection of Old Myrtle Road and Old Mill Road was closed for hours as police investigated the scene. The roads reopened around 7:40 p.m.

The two victims of the crash have been identified as Peter Donald Veillette, 65, and Donna Lee Jones, 52, both of Gates County, North Carolina.

The cause of the crash is under investigation at this time.