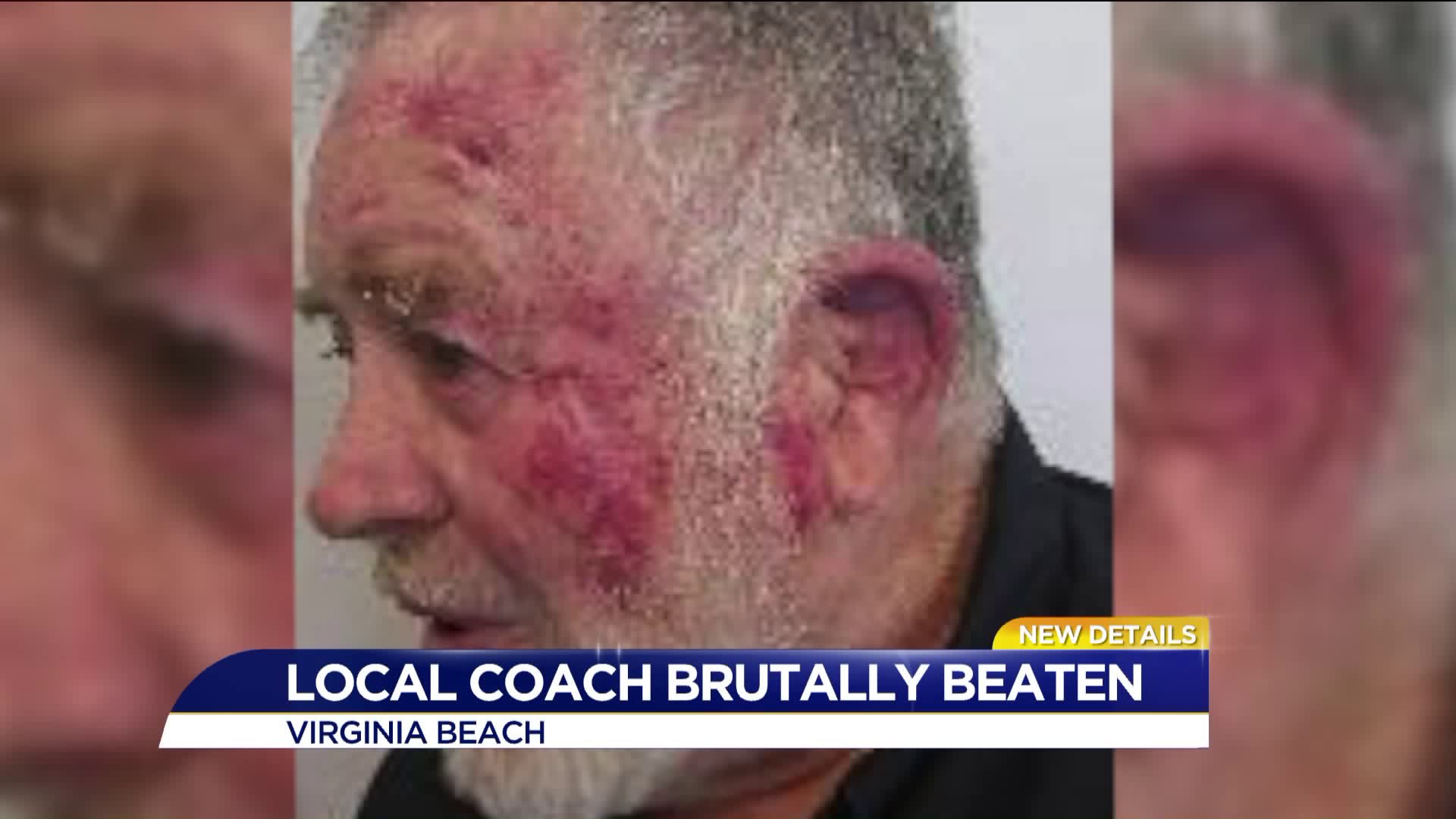 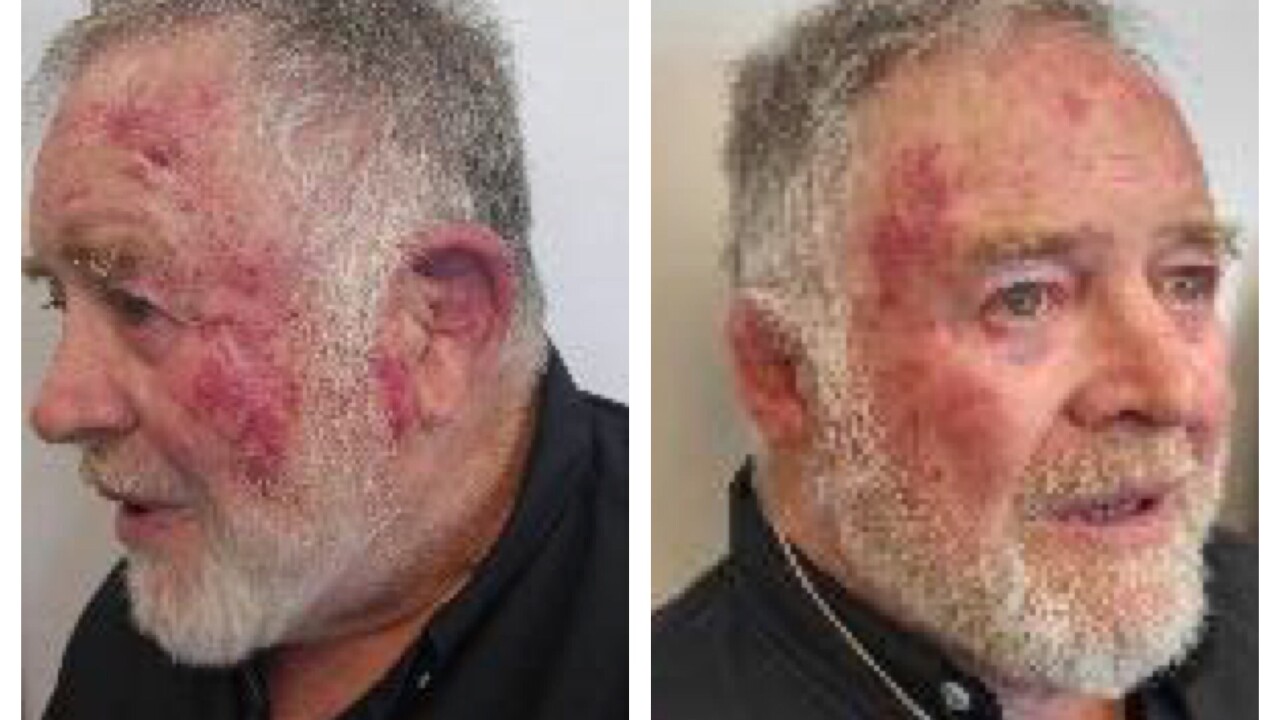 Whitley coached in the Norfolk Public Schools system for 50 years.

Virginia Beach Police say it was reported that the assault occurred in the school parking lot after a verbal fight regarding an accident and property damage that both parties were involved in.

They arrested 42-year-old Christy Kieschnick and a male juvenile for misdemeanor assault and battery.

Whitley told News 3 over the phone that his bus side-swiped Kieschnick's car after dropping off athletes at a summer league game. Although he is retired, he helps out in various ways including driving the activity bus.

After settling the issue, the juvenile came outside, relentlessly yelling and cursing.

He says it led to a fight and he did push the juvenile, but then he was pummeled.

Afterwards, on the bus, he says Kieschnick punched him.

Whitley told News 3 he is sore, has a broken nose and some head bruises, but he is otherwise OK and at home recovering.

In a statement on behalf of Norfolk Public Schools, LeGrand said:

"We were very disturbed to learn about the alleged assault on Coach Whitley.  Our thoughts are with him and we hope for his quick recovery.  The coach has filed a report with the Virginia Beach Police Department and because the alleged assailant is a minor, a report was also filed with the school's resource officer.  We trust that both the Virginia Beach Police Department and Virginia Beach Public Schools will work expeditiously to bring resolution and justice in this case. As this incident occurred in another jurisdiction and remains under active investigation, we cannot comment further.

Former athletes and students took to social media in support of Coach Whitley.

Ken Williams, known for his Body By Ken training, wrestled under Coach Whitley and said he was devastated by the news.

"The sad thing is the young man who attacked him, is probably the kind of kid that Coach Whitley would have helped," he says. "As one person on Facebook said, when you attack Coach Whitley, you didn't just attack a person, you attacked a whole community."