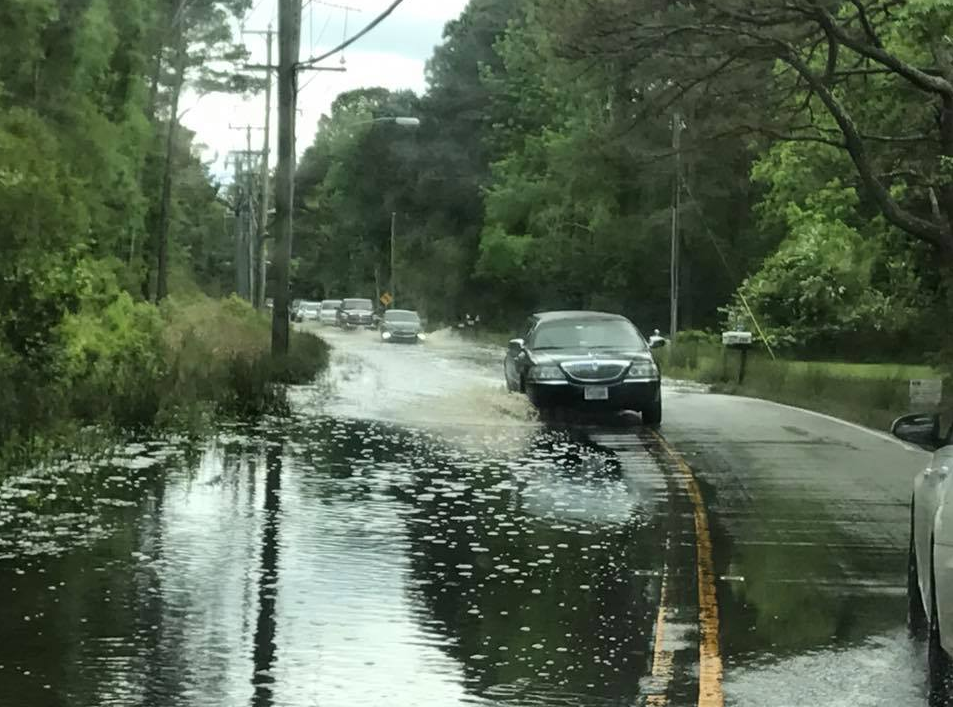 Portions of Sandbridge Road were covered in water for most of the day Saturday, forcing the city to close the road to drivers.

“I have never seen it this bad,” said Suzy Burlock, a resident of Indian Cove Resort, a nearby members only campground.

Drivers were being re-routed through the NAS Oceana Dam Neck Annex.

The road reopened around 9 p.m.