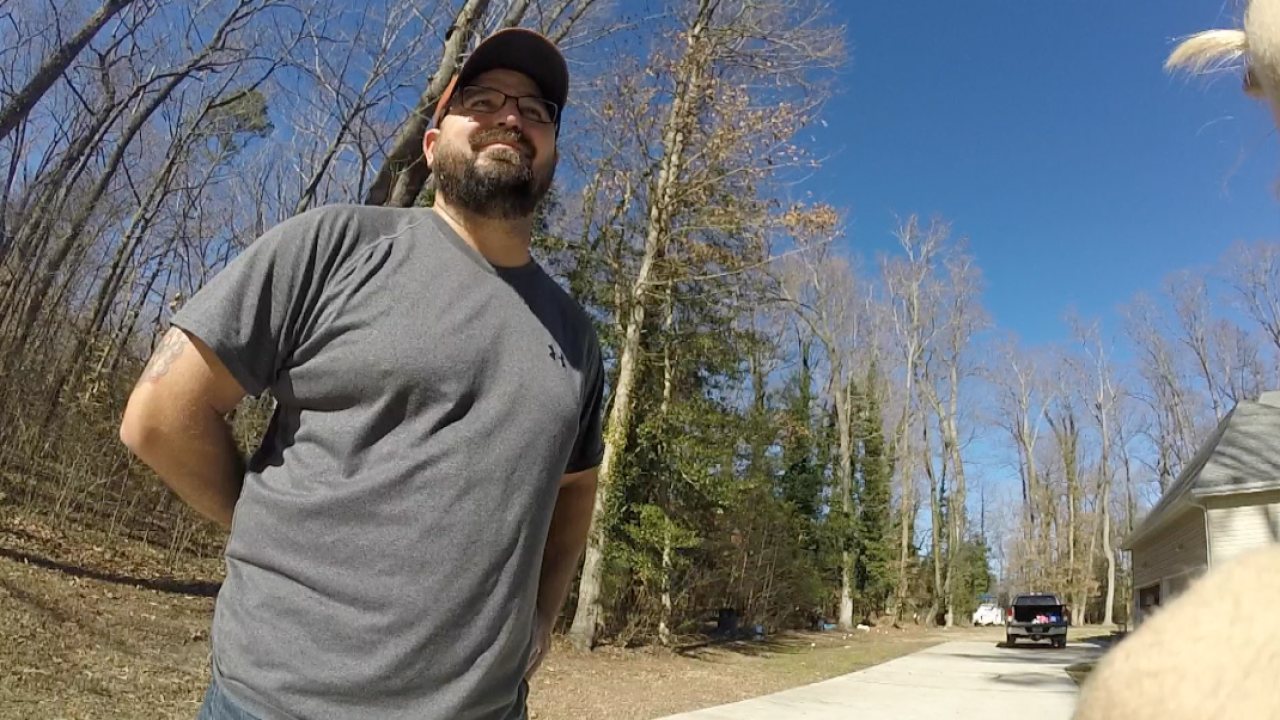 SMITHFIELD, Va. – A former Smithfield officer has been charged with embezzlement, according to court documents.

In January News 3 reported that former Lt. Patrick Valdez was being investigated after authorities believed he stole thousands of dollars from the Smithfield Police Department.

Court records indicated Valdez was the primary person in charge of cash used to assist in criminal investigations – money needed for things like paying off confidential informants or purchasing illegal narcotics.

According to court documents, the embezzlement investigation began while Valdez was on suspension for a separate incident. That is when another officer noticed cash was missing from the criminal investigations fund.

Valdez previously told News 3 he did not know search warrants had been filed in the case.

Court records showed Valdez resigned from the Smithfield Police Department while he was on suspension.

In reference to indictments handed down by the Isle of Wight County Grand Jury yesterday, May 8, 2017, referenced by Circuit Court file numbers CR17-173 and CR17-174 respectively, neither I nor the Smithfield Police Department has any comment.

The investigation that resulted in the testimony provided to the grand jury was conducted by the Virginia State Police.