Watch out! Snakes are slithering in with warm weather

CHESAPEAKE, Va. - Snake season is starting to slither in and sightings are becoming more common. In Western Branch, many folks are starting to see the venomous copperhead snake.

"I just got a new lab puppy, but we've seen copperheads in the past. I was looking for them and sure enough, I saw one in the area where the dogs might play, so I killed it," said Charlie Ferguson, who lives in the Myers Plantation area.

Ferguson said last year, he saw two. He posted photos to Facebook, so his community could be on the lookout for the venomous snake. 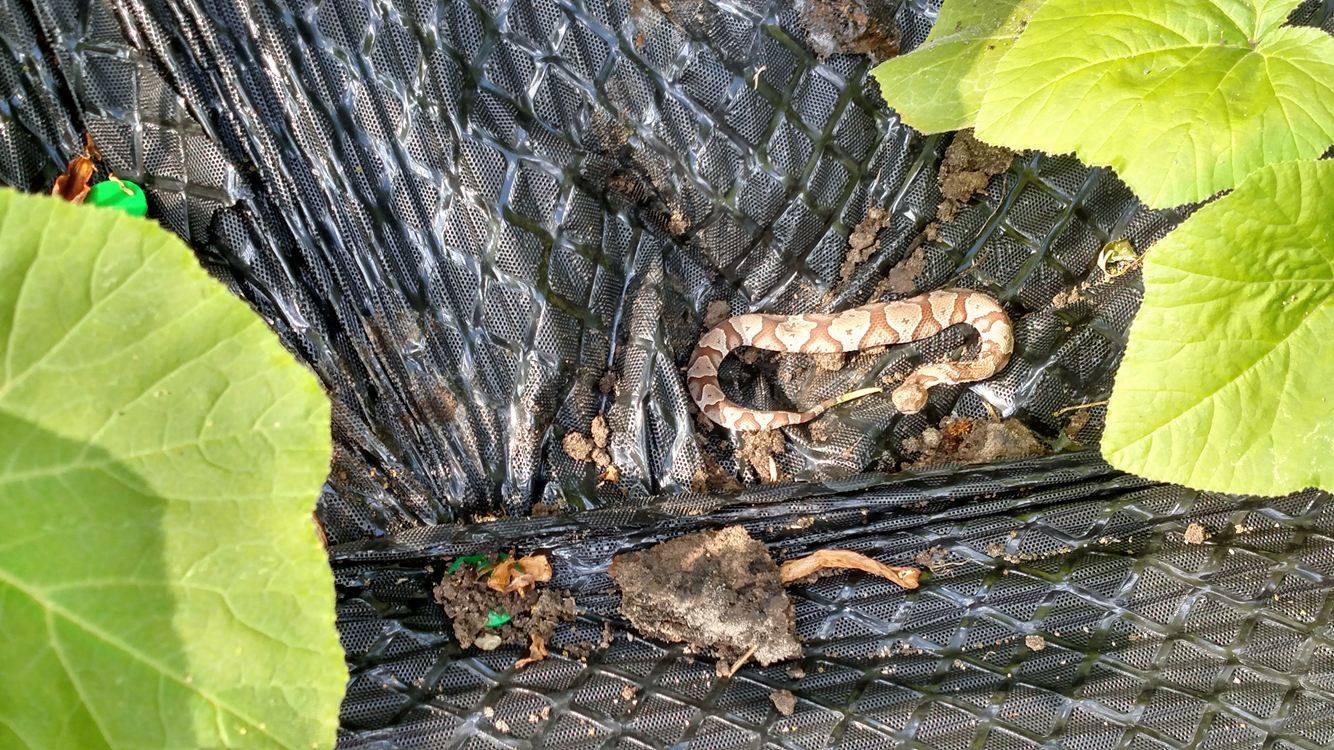 "This type of snake has been seen all across Western Branch. You just have to know what to look for," said Ferguson.

Copperhead snakes have a distinctive green or yellow tail as babies, which fade as they grow older.

Dr. Ryan Light of Tidewater Physicians Multispecialty Group said there are two things people should do immediately after being bitten.

"The most important thing is to seek medical attention. Even if the bite doesn't envenomate a person, it can still cause problems," said Dr. Light.

But before heading to the ER, there's something else folks should do too.

"If you're bitten on the hand or leg, you need to loosen all constrictive clothing, so if it does start to swell we don't need to cut that. It would become a tourniquet on site," said Dr. Light.

If a snake does slither into your yard looking for food, animal control has a reminder.

"Walk away and that's the easiest thing. To leave the area. The snake doesn't want to see them, just like they don't want to see the snake. If you leave, they will," said Rebecca Franklin, a supervisor at Virginia Beach Animal Control.

There is a 24-hour hotline to text photos of snakes found to determine whether or not the snakes pose a threat. The number is 804-617-7086.