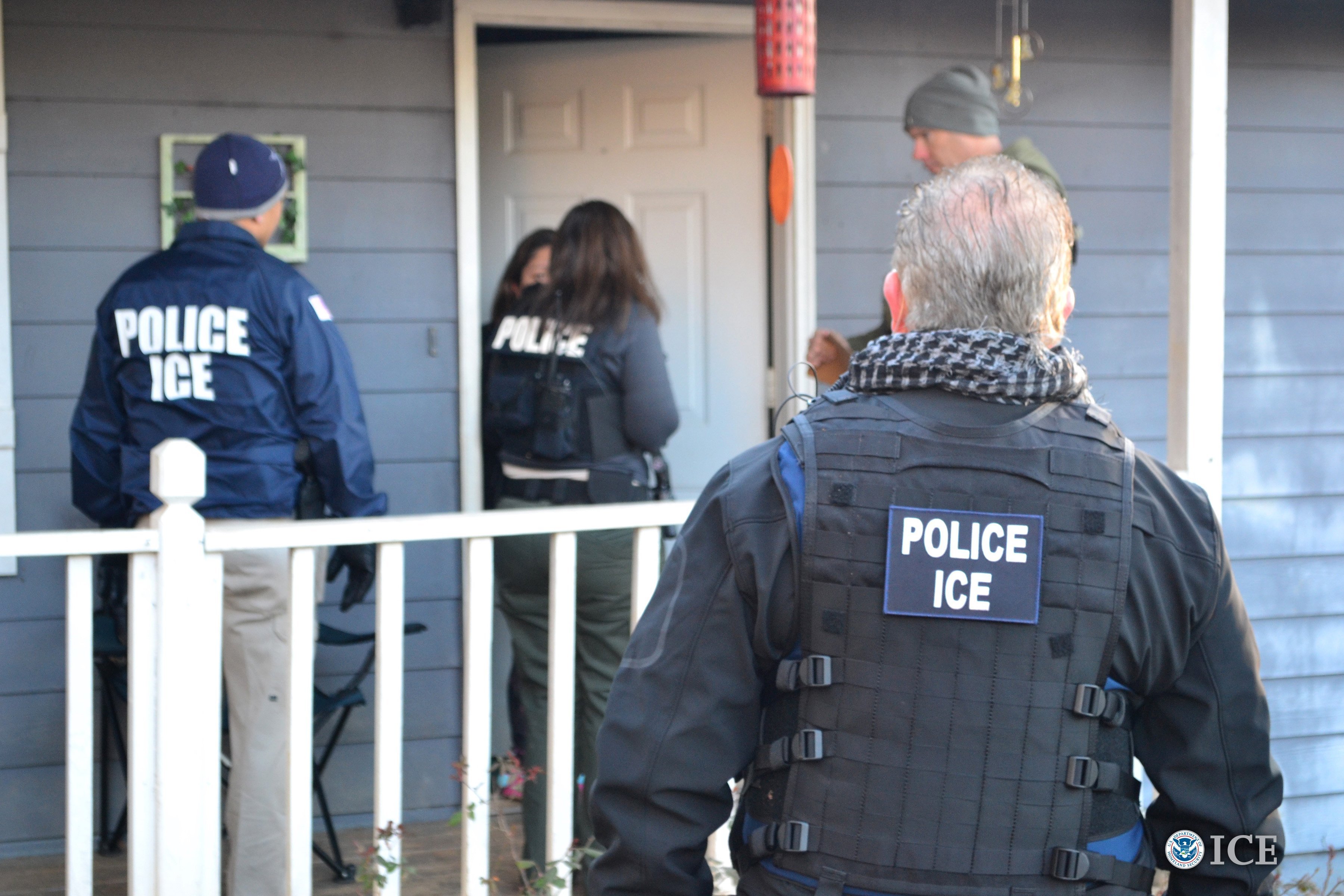 Immigration and Customs Enforcement announced its largest anti-gang operation ever on Thursday, a six-week operation that netted more than 1,300 arrests nationwide.

Though the effort was led by ICE, the focus was not exclusively on immigrants. Of the arrests, 933 were US citizens and 445 were foreign nationals, though ICE could not provide how many were in the US lillegally. Of the total arrests, 280 were solely immigration-related.

ICE said three of the arrested individuals were previous recipients of protected status under the Deferred Action for Childhood Arrivals program, instituted by the Obama administration for undocumented immigrants brought to the US as children.

Criminal violations or being deemed a public safety threat can void a person’s DACA status.

ICE also noted that 10 of the arrests were of people who crossed the border as unaccompanied minors, eight of whom were confirmed to belong to the MS-13 gang, ICE said. Mara Salvatrucha, known as MS-13, is strongest in Central America, especially El Salvador, but extends its criminal enterprise across the US, including cities like Los Angeles, New York and the Washington region.

Of the 1,378 total arrests, 1,095 were confirmed to be gang members or affiliates of a gang, ICE said, including mostly Bloods, followed by Sureños, MS-13 and the Crips.

MS-13 has been an increasing focus of the Trump administration as part of its border security and immigration enforcement efforts, though the administration has been unable to provide reporters any data on how many MS-13 members are believed to be in the United States illegally. MS-13 accounted for 104 of the arrests, less than the Bloods or Sureños.