Portsmouth Police search for missing man in need of medication 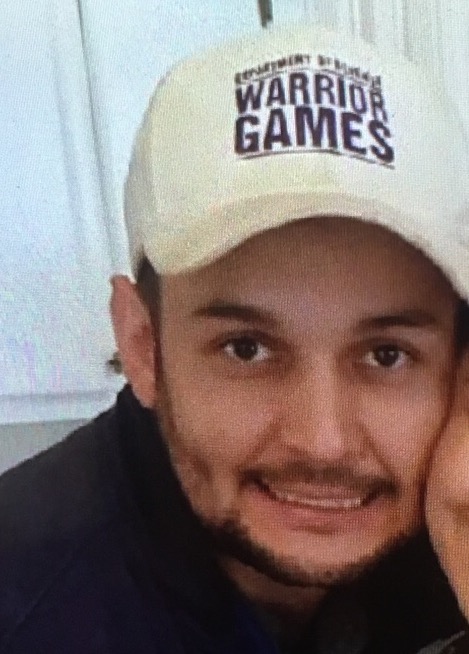 PORTSMOUTH, Va. – Police are asking for the public’s assistance in locating a missing man.

31-year-old Omar E. Anderson was last seen at his home in the 400 block of Maryland Avenue at 1 a.m. on Wednesday.

Detectives are concerned for Anderson’s well-being because he was in a very emotional state when he left his home and he has a condition that requires daily medication, which he does not have with him, police said.

Anderson is a Hispanic male, 6’, 190 pounds with brown hair and brown eyes.

Anderson has a tattoo on his chest that reads “AUBRIE” and a tattoo across his upper back that reads “INFANTRY.”

He wears a red rubber wedding band with hearts on his left hand and a white baseball cap that has “WARRIOR GAMES” written on the front.

If you have seen Anderson or know his whereabouts, please dial 911 or contact the Portsmouth Police Department at 757-393-5300.