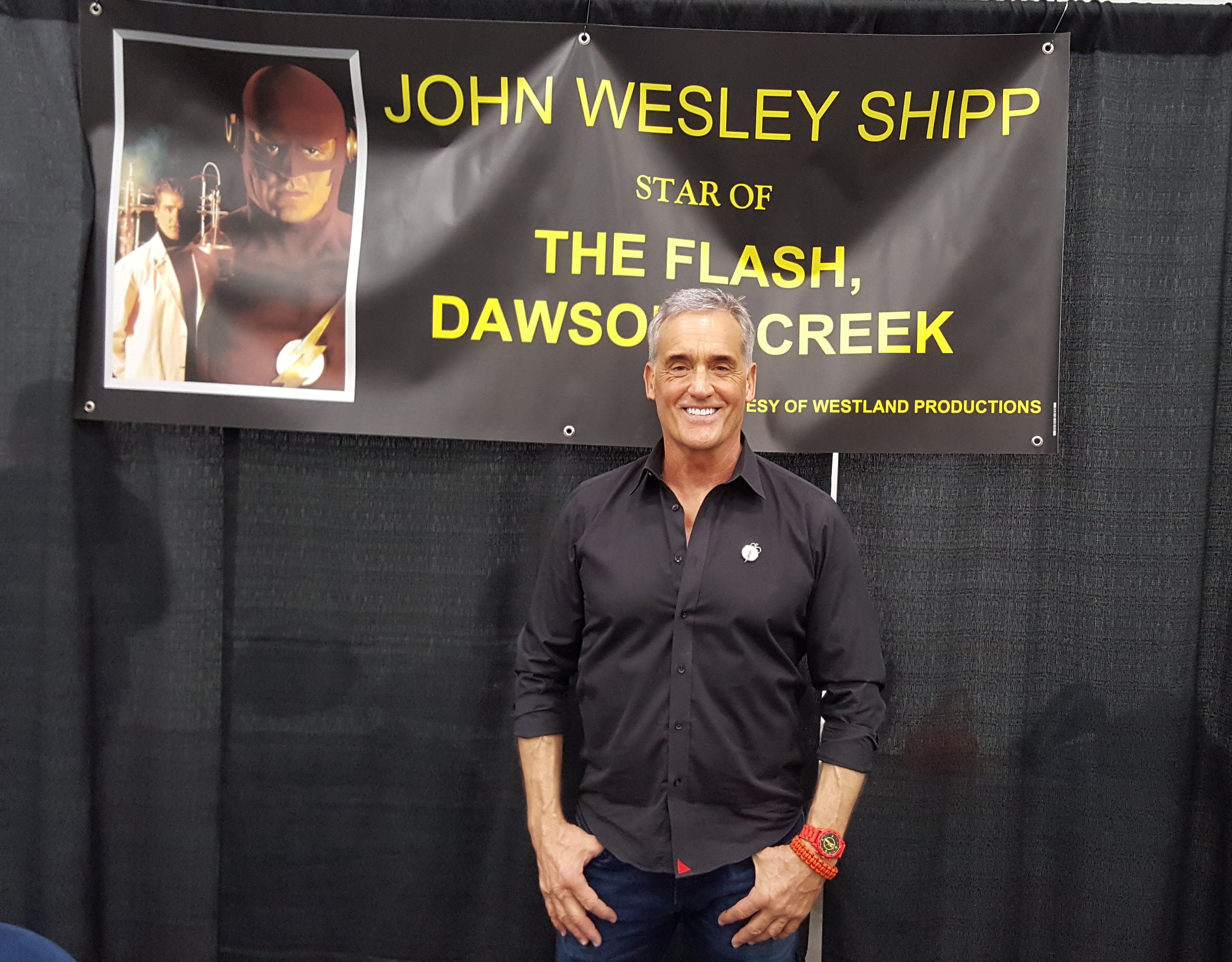 Hundreds of comic book dealers, artists and exhibitors had booths and the convention, the largest of its kind in Virginia. Some of the activities included a cosplay contest, panels, a tattoo corner and game zone.

Attendees snapped up free Supergirl, The Flash, and Arrow swag from the WGNT 27 booth. WGNT is a proud media sponsor of Tidewater Comicon.