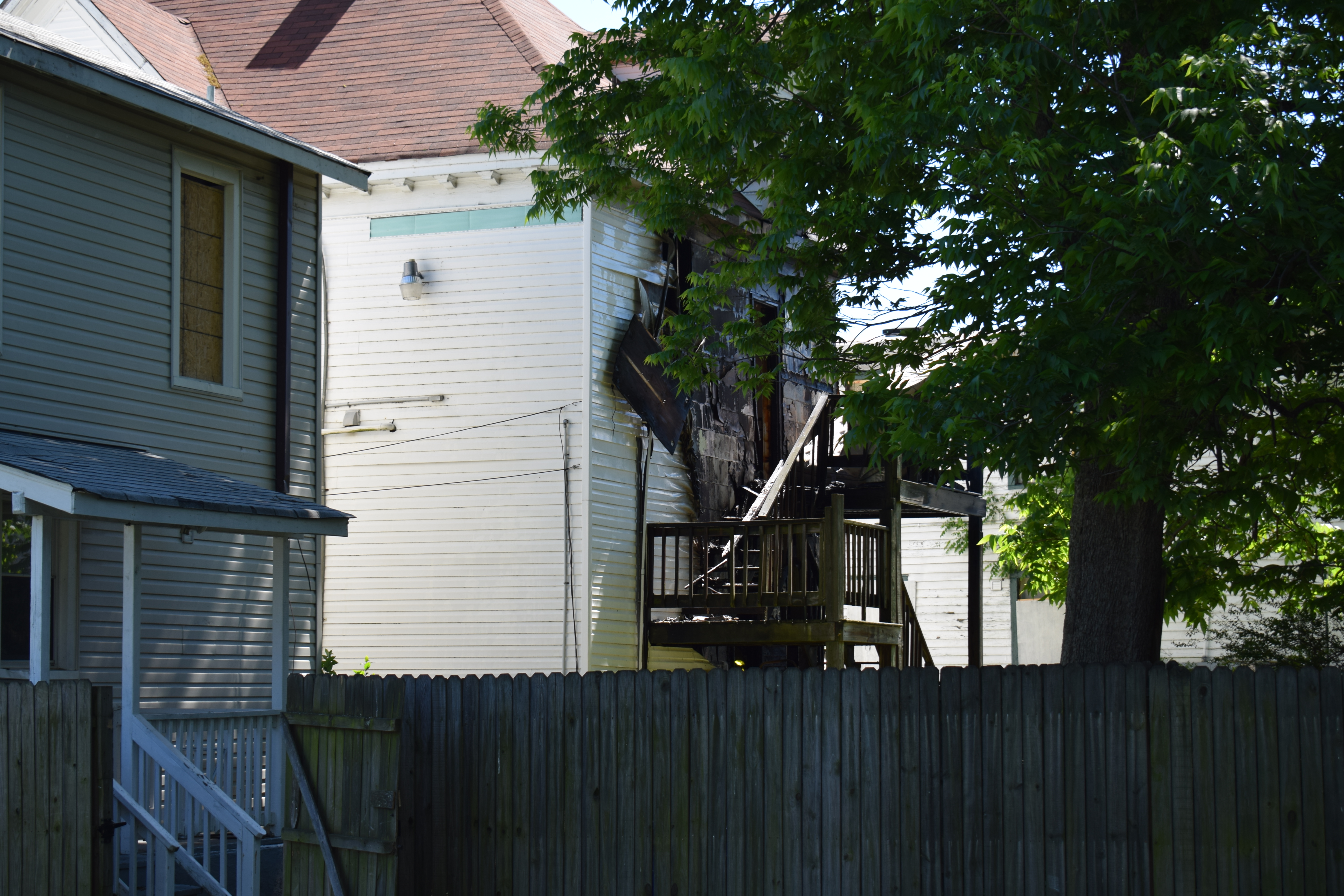 NORFOLK, Va. – Three adults and four children are now without a home after a fire damaged a two-story duplex in the 200 block of West 28th Street on Monday morning.

Norfolk fire crews arrived on scene at 10:07 a.m. and spotted smoke coming from the back of the building.

Firefighters extinguished a fire on the outside of the building and then entered the building to continue fighting the fire inside. Crews were deployed to the second floor and attic, where they found more fire that had spread.

Salvage operations were performed to save some of the furnishings inside the home. These operations included covering items to avoid water and smoke damage.

Virginia Dominion Power responded to turn off electrical service to the home. Due to the fire and smoke damage, the home is uninhabitable. The home did not having working smoke alarms.

There were three adults and four children displaced by the fire. Two adults and a child were home at the time of the fire and were able to self-evacuate before fire crews arrived.

The residents are receiving assistance from the Red Cross.

The cause of the fire is under investigation by the Norfolk Fire Marshal’s Office.