‘Scandal’ to end after Season 7 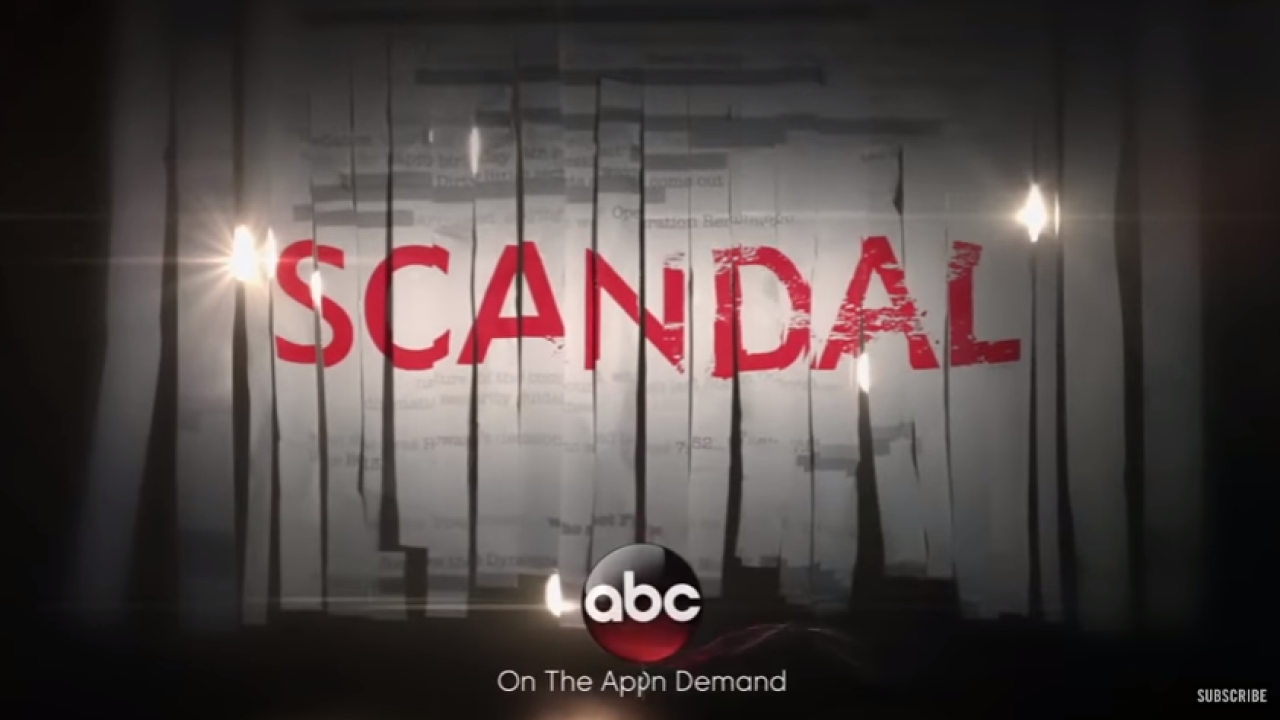 After Season 7 of “Scandal,” Olivia Pope will have handled all she can.

ABC has confirmed that the Shonda Rhimes-produced political drama will end after next season.

ABC president Channing Dungey said an episode count for the final season has not been decided.

The decision to end the series was made by Rhimes, and Dungey said it was a decision they “support wholeheartedly.”

“I do think that audiences, especially fans and gladiators, are going to want the story to end in the way Shonda intended to,” Dungey said.

“Scandal” premiered in 2012 and was quick to gain a following that ate up its larger-than-life storytelling and the tumultuous romance at its center between Kerry Washington’s Olivia and Tony Goldwyn’s Fitzgerald Grant, whose character was for several seasons the President of the United States.

Pope’s character was inspired by real-life Washington D.C. crisis manager Judy Smith, who is also one of Hollywood’s go-to experts.

Flanked by a team of “gladiators” — played by Guillermo Diaz, Katie Lowes, and Darby Stanchfield, among others — Pope and her team managed complex cases involving murder and, well, scandal.

They were also known to get pulled into a conspiracy or two.

“Scandal” became the anchor of the lineup known as TGIT (thank God it’s Thursday), paired with Rhimes’ other show “Grey’s Anatomy” and later “How to Get Away with Murder,” which comes from Rhimes’ production company Shondaland. ABC received praise for having an entire night of programming with shows led by women.

“Scandal’s” success in ratings and among critics has been credited with advancing more diverse casting in television.

When the show started, Washington was the first black female actress to lead a network drama in almost 40 years.

The series also ushered in an era of shows that thrived by delivering a jaw-dropping twist on a weekly basis.

On the awards circuit, “Scandal” thrived in a time when it was getting harder and harder for broadcast shows to break through the swell of prestige TV being produced by streaming networks and cable.

“Scandal” has won a Peabody Award and Washington was nominated twice for her role at the Emmy Awards.