What is botulism? Local mom whose infant had the illness talks about warning signs

VIRGINIA BEACH, Va. - The news of a woman hospitalized after eating nacho cheese from a gas station has gone viral. It's a rare illness, but a Mom whose infant had botulism said she never thought it would happen until it did.

Emily Petersen remembers when her 3-month-old baby girl Ellia was suffering. Despite all the tests doctors at Children's Hospital of the King's Daughter ran, they couldn't figure it out.

"She puzzled everyone. She had the spinal tap," said Petersen.

Ellia hadn't eaten for close to five days and Petersen was thinking the worst.

"Through tears said she's dying, we have got to work faster," said Petersen. 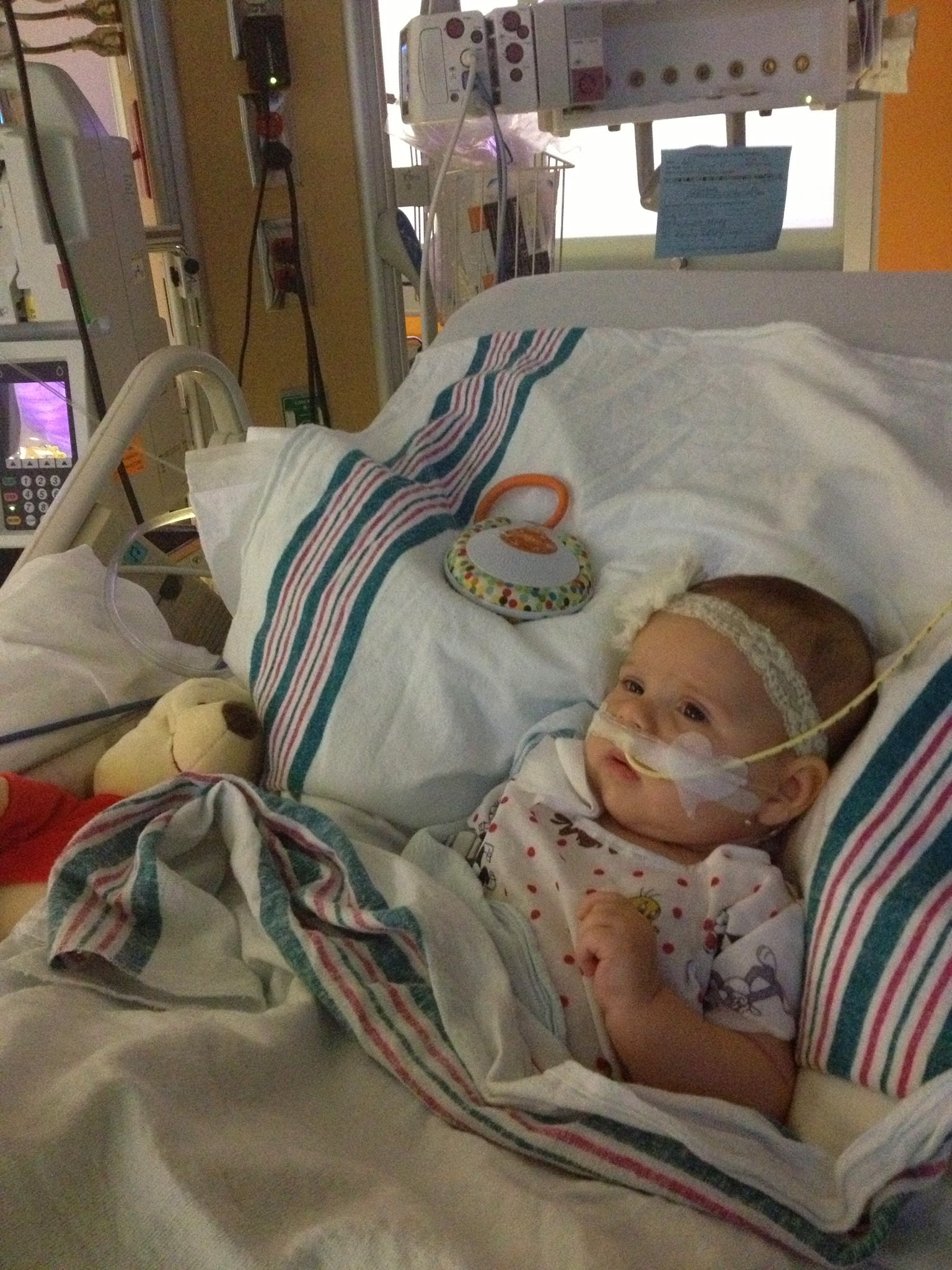 That's when the neurologist figured out what was wrong. Petersen said he walked in, lifted Ellia's leg, then pulled down her eyelid and said, "This baby has botulism."

The most common way to get botulism is through food. Whether it's improperly canning food, herb infused oils or for infants, eating honey.

"When we're canning, we should reach certain temperatures to kill the botulism spores that are there. If we don't reach those temperatures then those spores can survive inside the can," said Dr. Ryan Light, a family practice physician.

According to Dr. Light, when it first starts, the symptoms for botulism can resemble food poisoning. But if it is botulism, that'll change in two to four days.

"Facial paralysis, which are causing the double vision, numbness of the face, difficulty with speech, swallowing," said Dr. Light.

That paralysis will progress to the lungs and assistance will be needed help the lungs breathe. There are antitoxins, which Ellia got.

"We were super thankful we were approved for the drug and she was able to get it and she spent two weeks in the ICU which is so much less than four or five months," said Petersen.

While rare, botulism can be fatal, but in Ellia's case she's now a rambunctious toddler.

"Ellia is of three in the state of Virginia who got it. It is so rare. It's not on your radar. She's one in a million," said Petersen.