Former WTKR anchor Andy Roberts passed away Wednesday morning at the age of 91.

His daughter notified News 3 of his death.

Roberts worked at WTKR for 36 years, starting in 1956 when the station was still called WTAR. He started out hosting variety shows like "The Andy Roberts Show," before eventually reporting the weather.

Here is the full text of Andy's obituary:

He was born Andrew Pugh in January, 1926 in Fort Monroe, VA to Roy and Rena Pugh.

Andy served in the US Navy during WW II and after the war he moved to New York and took on the professional name of Andy Roberts. Andy began singing with Skitch Henderson’s band. He was a regular performer on NBC’s “Broadway Open House” beginning in 1950, sang for a year on “The Ted Mack Family Hour,” as well as singing with Gene Krupa and Jimmy Dorsey. Andy went on to record two albums with the Sauter Finegan Ochestra.

Andy married Dorothy Lucy in 1954 and together they toured with Sauter Finegan until their first child Nancy, was born on the road in Las Vegas in 1955.

Andy returned to Norfolk and began his career at WTKR in 1956 hosting the variety extravaganza “The Andy Roberts Show.” Andy continued to host, perform and direct various shows for WTKR, including “The Mildred Alexander Show” and “People, Places and Things.” Andy became WTKR’s very popular weatherman, a position he held until his retirement in 1992. A specialist in accents and characters, he continued to do a wide assortment of voice-over work at Studio Center for many years.

Andy enjoyed playing golf and tennis and won several Tidewater trophies. He loved watching his daughter Mary as she followed in his footsteps becoming the lead singer for the popular local dance band Hot Cakes. Andy and Dorothy had a deep bond with the Outer Banks and their second home in Corolla became the destination summer vacation for the grandchildren for many wonderful, happy years.

Andy Roberts is preceded in death by his parents and son Andrew “Charlie” Roberts. He is survived by the love of his life Dorothy, Nancy Roberts Kirkpatrick and husband Shone Kirkpatrick of Corolla, NC, Mary Roberts Dail and husband Alex Dail of Virginia Beach, his three grandchildren Dylan, Kelsey and Hadley Kirkpatrick and great-granddaughter Harper Rose Kirkpatrick." 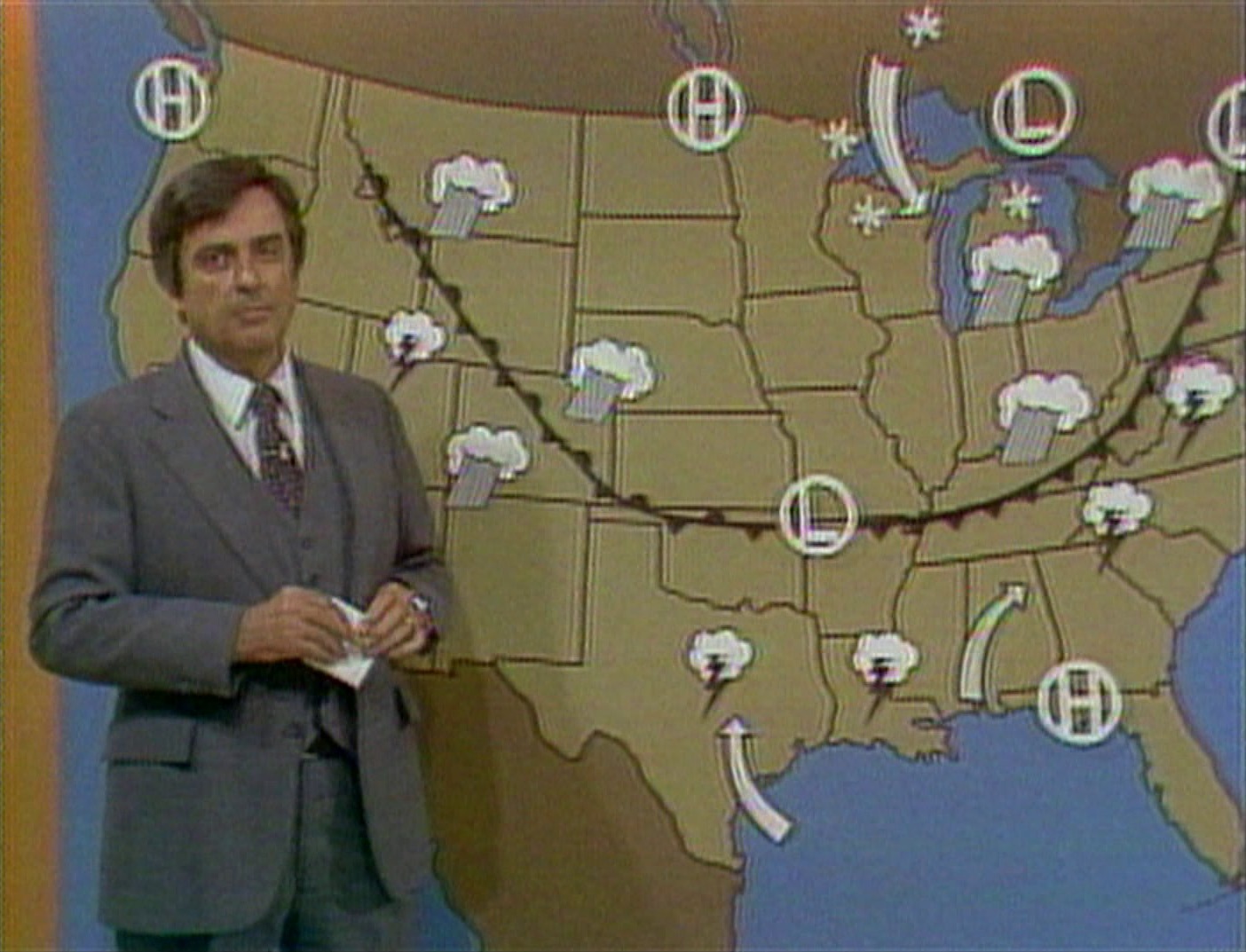