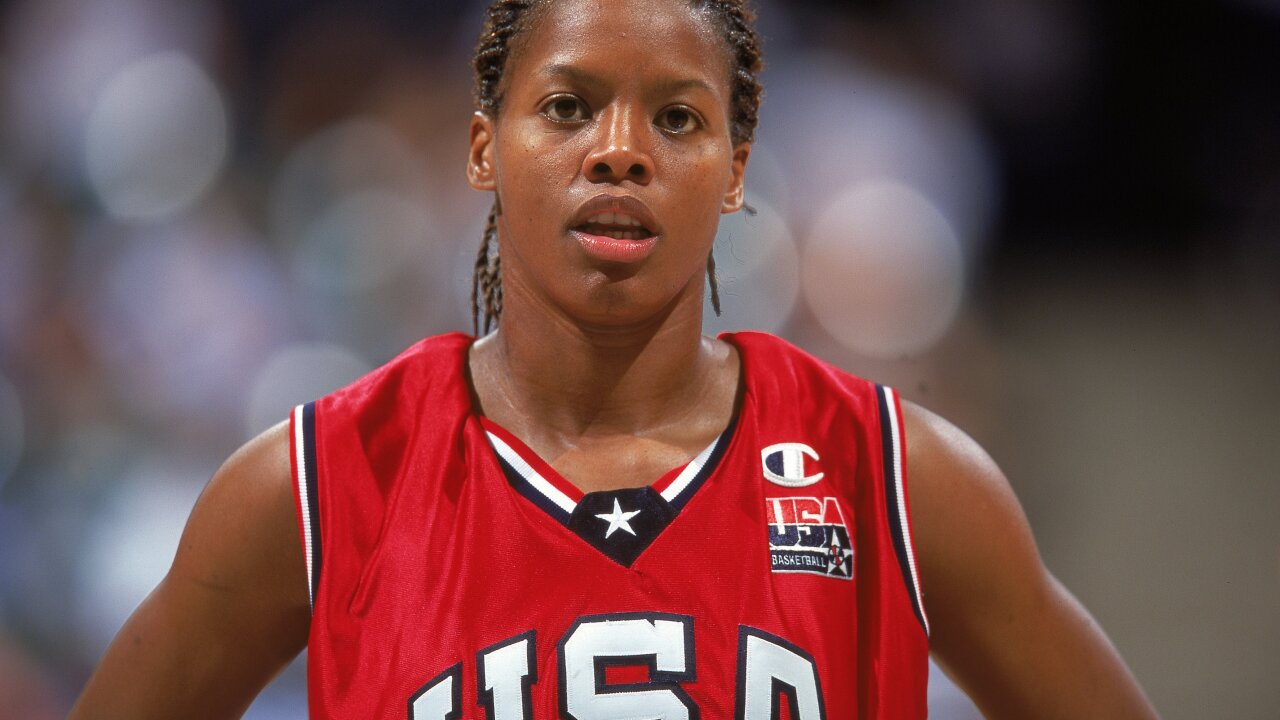 NORFOLK, Va. – The search is finally over for the next era of the Old Dominion Lady Monarch’s basketball program.

On Wednesday, athletics director Dr. Wood Selig announced that former Olympian and ex-WNBA star Nikki McCray-Penson will be the next head coach of the Lady Monarchs.

McCray-Penson has been on the 2017 National Champion South Carolina Gamecocks staff since 2008. Before that, she was an assistant at Western Kentucky, where Selig was the athletic director prior to heading the ODU athletics program.

“I could not be more excited to join the Old Dominion program, its tradition, its people and its fan base,” said McCray-Penson. “There is so much opportunity to bring the tradition of winning back to ODU because of the investment by the University’s leadership and the fan base. I felt it the minute I stepped on campus and I can’t wait to get to Norfolk and begin the process of shaping this program.”

McCray-Penson was a former All-American under the late Pat Summitt, garnering the SEC Player of the Year in 1994 and 1995, and on top of it all, a national championship in 1991.

During her 11-year professional playing career, McCray-Penson won two Olympic Gold Medals in 1996 and 2000, and was a three-time WNBA All-Star.

McCray-Penson will inherit a program that hasn’t been to the NCAA Tournament since 2008.

“We are thrilled to welcome Nikki McCray-Penson to our ODU and Lady Monarch family,” Dr. Selig said. “I am positive our current and future student-athletes will benefit tremendously on and off the court from Nikki’s playing and coaching experiences, both of which have been at the highest levels in the world for women’s basketball.”