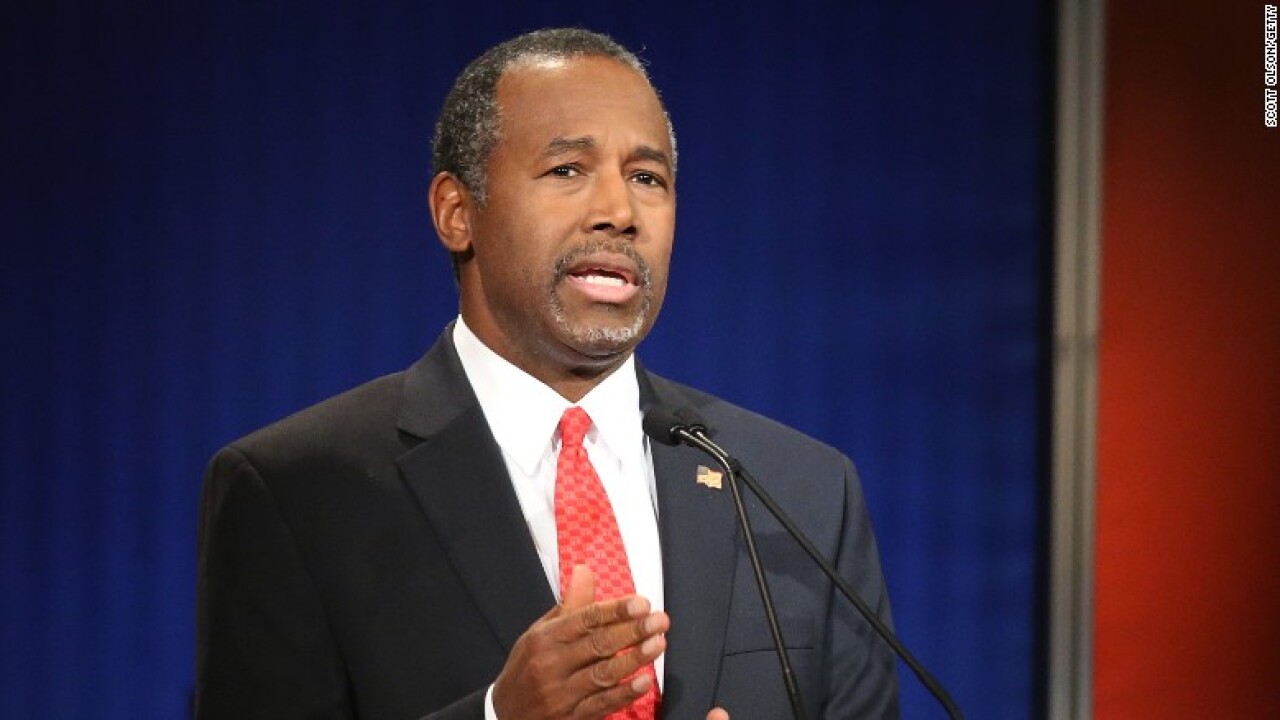 Housing and Urban Development Secretary Ben Carson said in an interview Wednesday that having “the wrong mindset” contributes to poverty.

“I think poverty to a large extent is also a state of mind,” the retired neurosurgeon said during an interview with SiriusXM Radio released on Wednesday evening. “You take somebody that has the right mindset, you can take everything from them and put them on the street, and I guarantee in a little while they’ll be right back up there. And you take somebody with the wrong mindset, you could give them everything in the world, they’ll work their way right back down to the bottom.”

The former 2016 presidential candidate, who was appointed by President Donald Trump and confirmed to his Cabinet post in March, argued parents can help prevent their kids from developing the “wrong mindset.”

“A lot of it has to do with what we teach children,” he said. “You have to instill into that child the mindset of a winner.”

He went to say that “there’s also a poverty of spirit. You develop a certain mindset.”

Carson said the government can provide help to those in need.

“I think the majority of people don’t have that defeatist attitude, but they sometimes just don’t see the way, and that’s where government can come in and be very helpful,” he added. “It can provide the ladder of opportunity, it can provide the mechanism that will demonstrate to them what can be done.”

Some quickly criticized Carson for his interview, which was conducted by columnist and commentator Armstrong Williams. Williams is considered one of Carson’s confidants, and previously served as his business manager.

This is not the first time Carson’s opinions have been viewed as controversial.

In March 2014, in an interview with conservative news outlet Breitbart, Carson compared the modern American government to Nazi Germany.

In 2015, Carson made headlines for saying he believes Egyptian pyramids were used to store grain.

He endorsed Trump shortly after he dropped out of the presidential race. Now, in his role as the secretary of HUD, he oversees federal public housing programs and helps formulate policy on homelessness and housing discrimination.

The Trump administration’s first full budget proposal, released on Tuesday, called for $6 billion in cuts from HUD’s budget. As CNN reported, that would trim the department’s annual budget from $46.9 billion in 2017 to $40.7 billion in 2018, a 13.2% decrease.