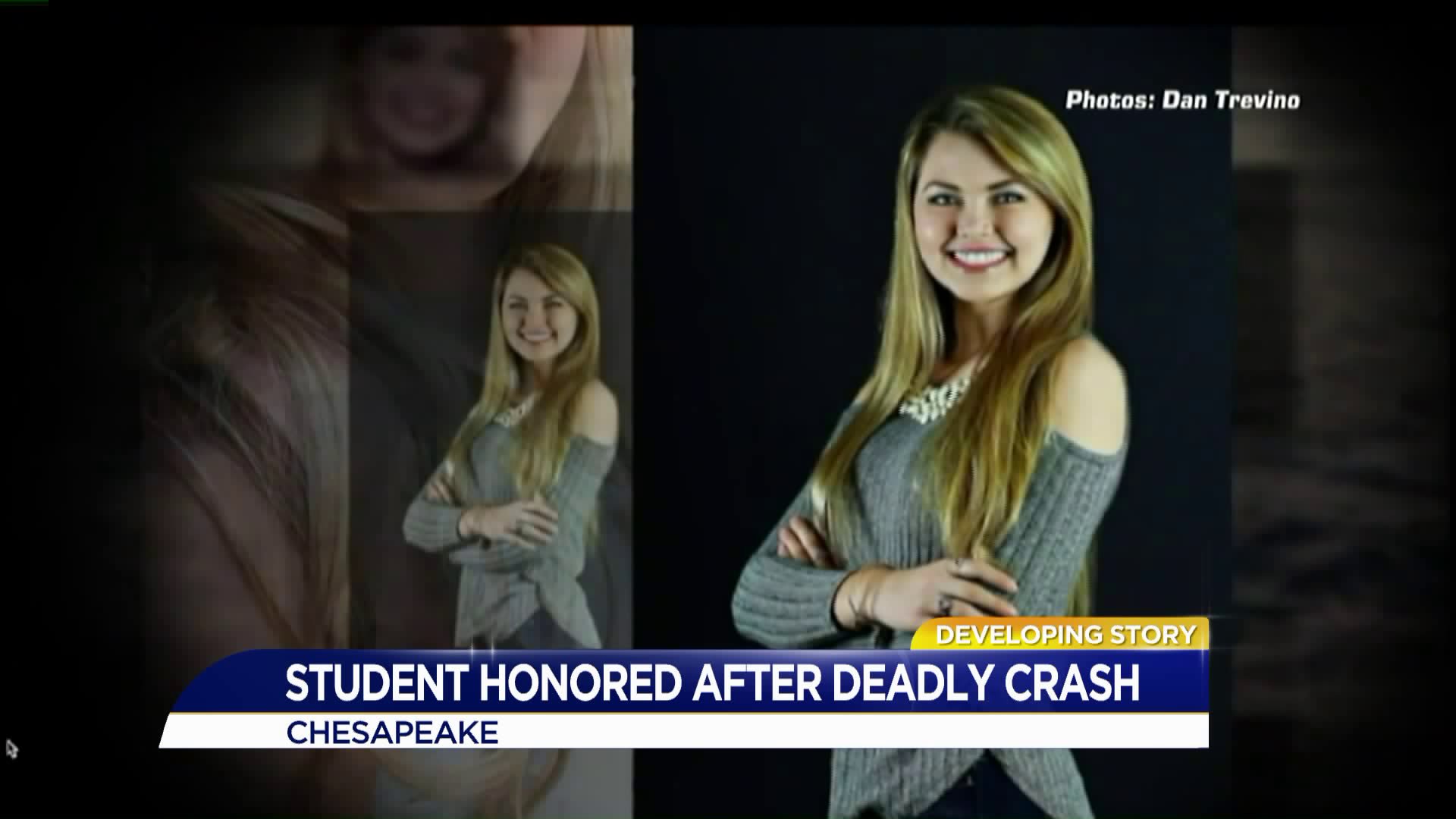 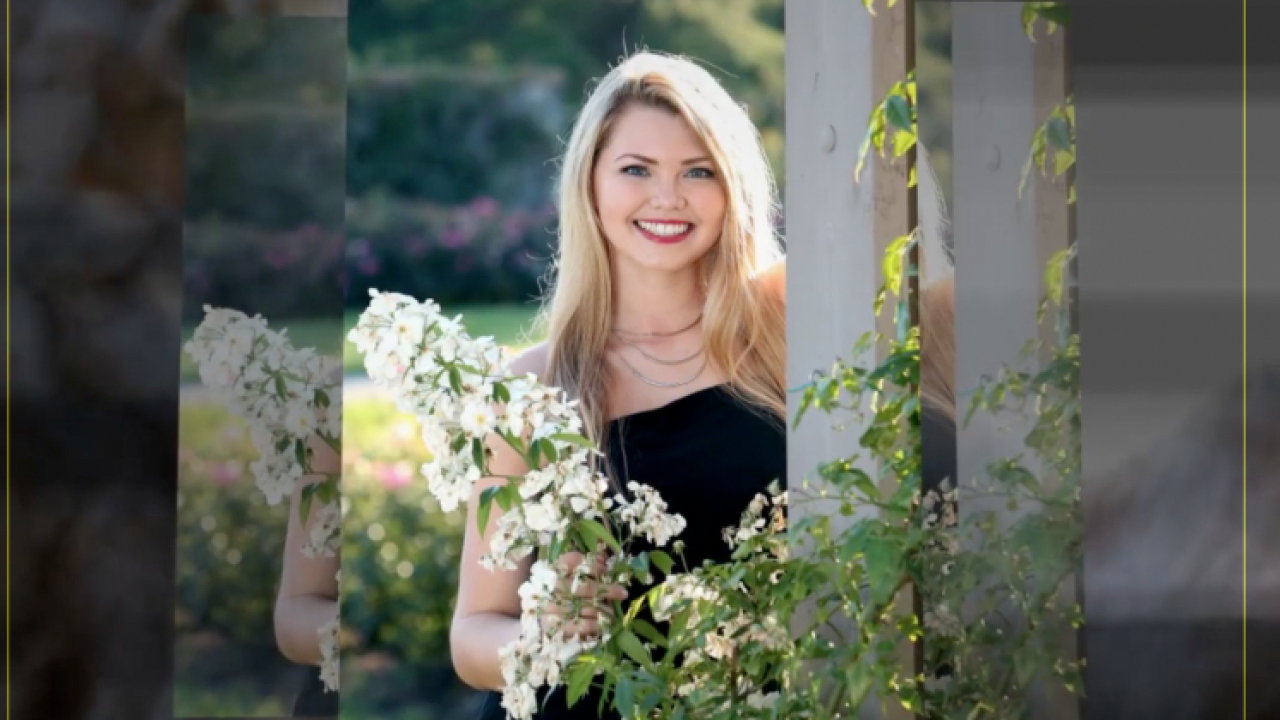 Kaitlyn Duffy (18, Chesapeake) died just weeks before her graduation after she was allegedly hit by a drunk driver.

A Christian Wake Service is being held for Kaitlyn Duffy at 5:30 p.m. at St. Stephen Martyr Roman Catholic Church, with the family receiving friends from 6 to 9 p.m.

18-year-old Kaitlyn was just weeks away from graduation when police say she was hit and killed by a drunk driver on Friday afternoon.

Her close friend, Sabrina Mundorff, was a passenger in her car.

Sabrina was rushed to the hospital with critical injuries and she is still recovering.

31-year-old Jerode Johnson the driver of the truck that hit Duffy's car, was charged with involuntary manslaughter, maiming as a result of DUI, felony hit and run resulting in a death, DUI 1st offense and driving on a suspended operator's license.

A childhood friend, Kathleen Slawson says she will be attending the wake among the hundreds of others expected.

She says Kaitlyn is her longest friend, and the first person she met when she moved to the area in first grade. Her family and the Duffy's have been close for years.

Kaitlyn's mom told News 3 she was planning on attending Virginia Tech in the fall to pursue her dream of becoming a doctor.

"She's the smartest person, she just cared so much about people, she loved being around people, would do anything for anyone," she says. "I think it impacted everyone everywhere because she was the American girl, cheerleader, swimmer, she did everything, it's just showing that bad things happen to good people."

Kaitlyn's services come as fellow Great Bridge High School Seniors are pushing for both Kaitlyn and Sabrina to have seats at their graduation.

A group of students who were friends with the students told News 3 the school board will not allow two seats to be set for them at the Great Bridge High School graduation ceremony.

On Thursday, a spokeswoman for Chesapeake Public Schools said:

"Out of respect, our focus will be on the service tonight and the funeral tomorrow.  Further discussion will take place next week regarding this matter."

However, as graduation gets closer, they will continue to push for their seats at graduation.

"It's horrible that the night before the wake they find out they may not have seats," she says. "It's just unreal."