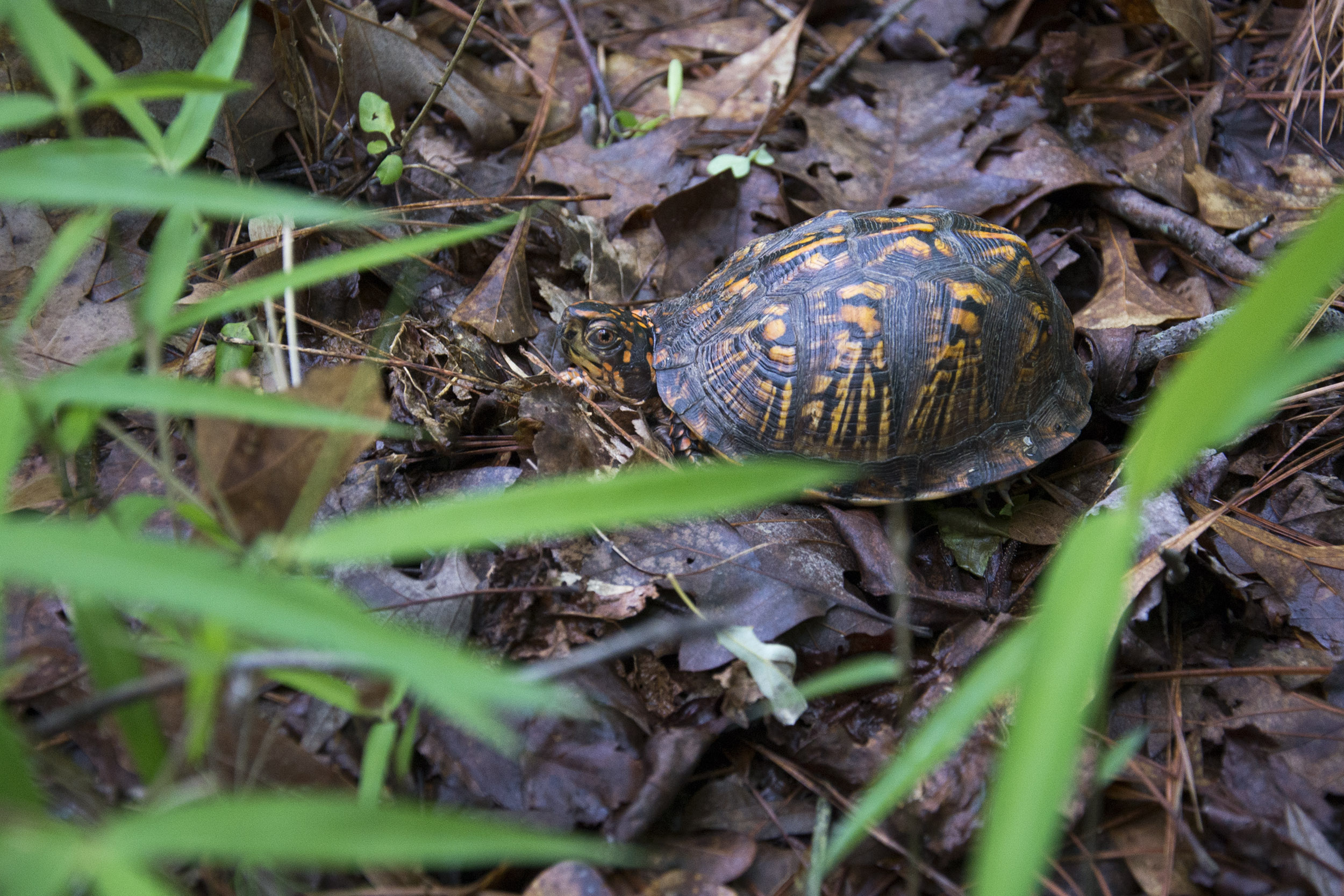 The animals were cleaned, rehabilitated and deemed healthy by experts, the Navy said.

They were released back into their local habitat, on Naval Air Station (NAS) Oceana, away from affected areas.

“It is an exciting moment to be able to release a wild animal back into their natural habitat after having been through the contamination and decontamination processes,” said Michael Wright, Navy natural resource specialist. “We have already released a red-jointed fiddler crab, a snapping turtle and an amphiuma. Today we will release another snapping turtle, an eastern box turtle, and a rough green snake. We hope to release additional animals next week.”

Tri-State Bird Rescue and Research has been responding to wildlife involved in oil spills since 1976.

According to the Navy, Tri-State has a trained, dedicated staff on call 24-hours-a-day to respond to wildlife contaminated by oil spills anywhere in the world.

The rehabilitation process includes rescuing and stabilizing the animal in the field and then transporting the animal to a facility in Delaware to undergo medical examination.

A veterinarian then provides a medical examination determines a course of treatment which may include a washing or decontamination process.

Animals have been recovered from affected areas thanks to an effort is being lead with the assistance of the U.S. Department of Agriculture. Each animal is evaluated and only released when it is fully rehabilitated by a knowledgeable veterinarian.

After an animal is deemed ready for release, Specialists with Tri-State and Unified Command work to find a release location that meets the needs of the animal.

“These releases would not be happening if it were not for the dedicated team of agencies supporting this effort,” said Wright.