PORTSMOUTH, Va. – A Portsmouth family is mourning the loss of their loved one after the 28-year-old man was killed on his motorcycle.

It happened on May 4 near High Street and Jamestown Avenue.

Matthew Williams was killed that morning when his motorcycle and an SUV collided.

His mother, Robin Williams is devastated by the loss of her son.

"Matthew was a good son. He smiled often. He cared about others. He was very inspirational," said Robin Williams,  "He had high dreams, high aspirations for his life. He was a good citizen"

The driver of the SUV, Sara Smith was charged with failure to stop/yield at a stop sign.
Williams is upset because she thinks the woman should face more charges.

Police said there could be more charges in the future but that decision would likely come from the Commonwealth’s Attorney.

Matthew Williams was unresponsive and was pronounced deceased at the scene by medics.

According to investigators, the victim was traveling westbound on High Street and the driver of the silver SUV was traveling southbound on Jamestown Avenue when the crash happened.

Smith stayed at the scene after the crash.

Williams leaves behind a five-year-old and a six-year-old boy and girl. He worked as a barber and had dreams of owning his own shop one day.

His mother said that he was currently going to school to get his business degree.

His family warns others on the road to look twice and save a life.

They call his death senseless and think the driver should face more charges.

Williams loved the color green, motorcycles and his family more than anything.

Smith has a court hearing coming up in August. 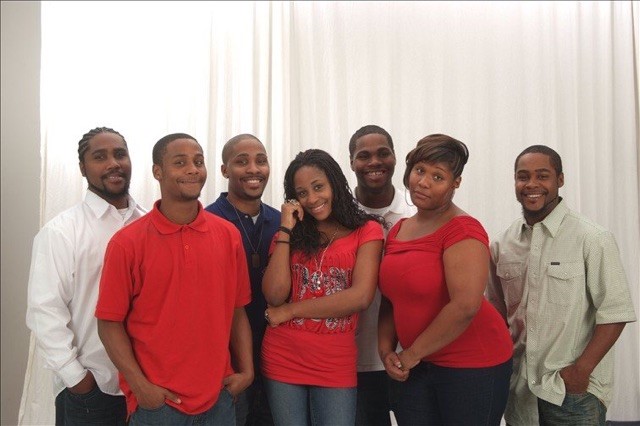