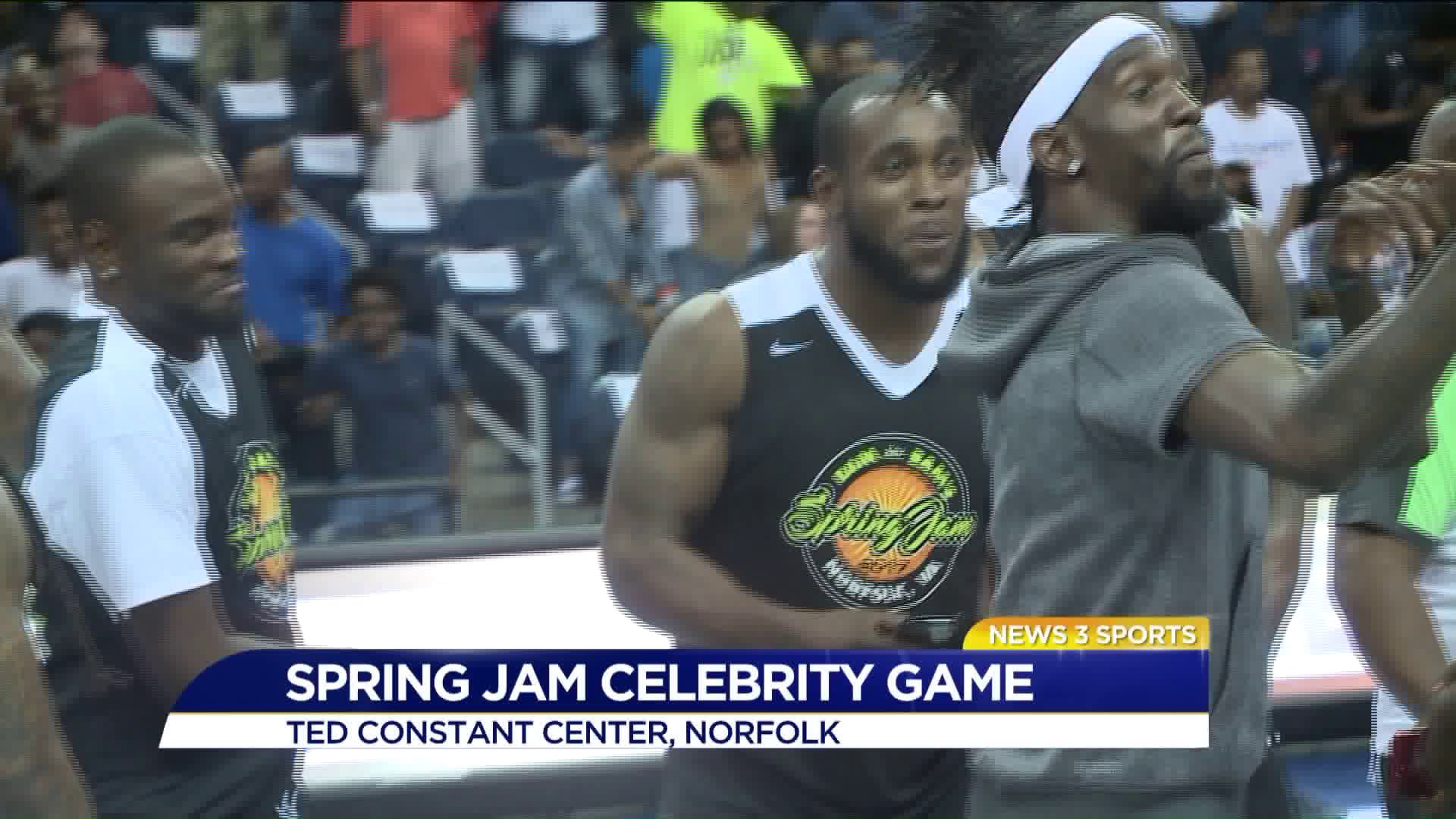 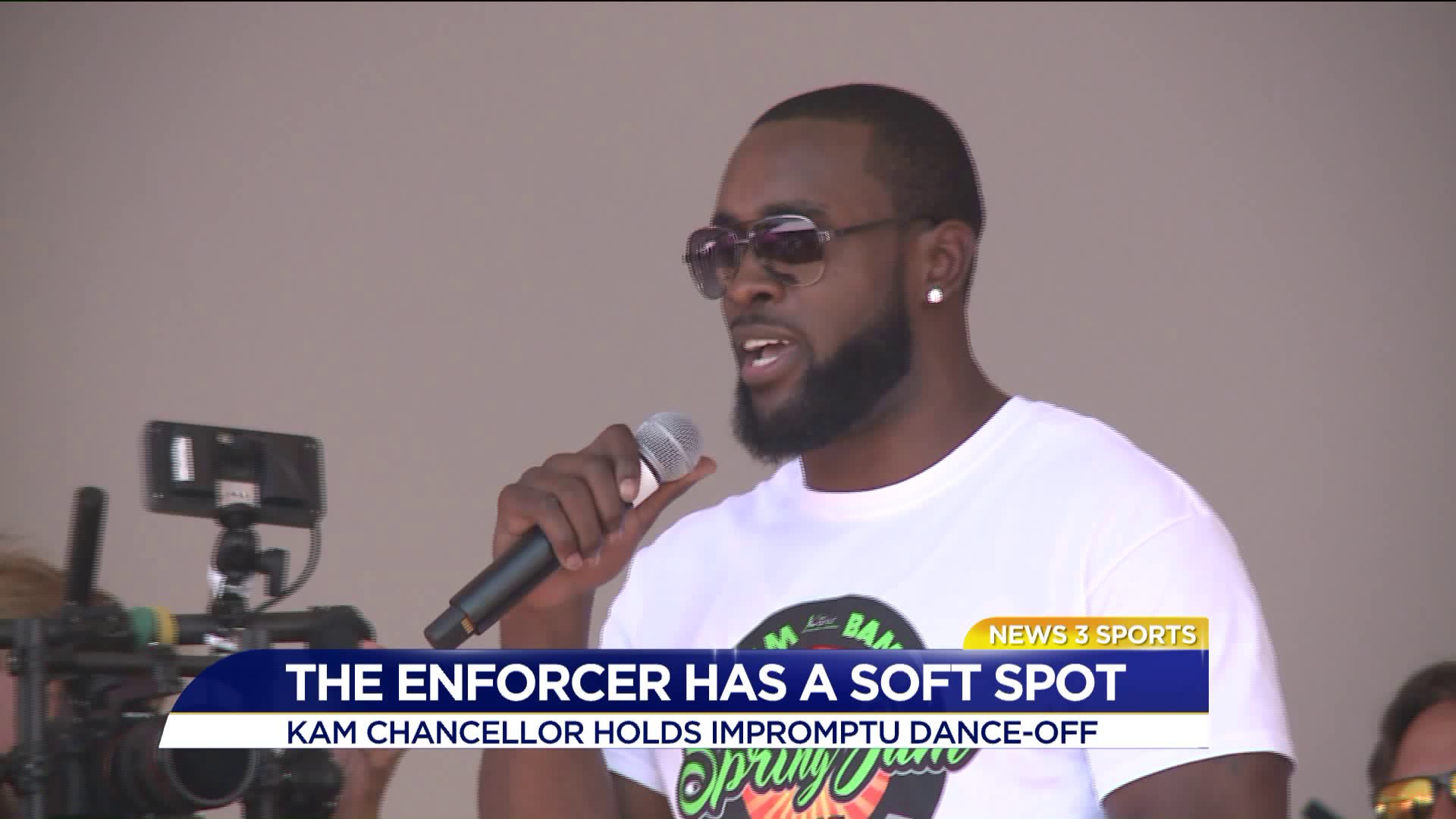 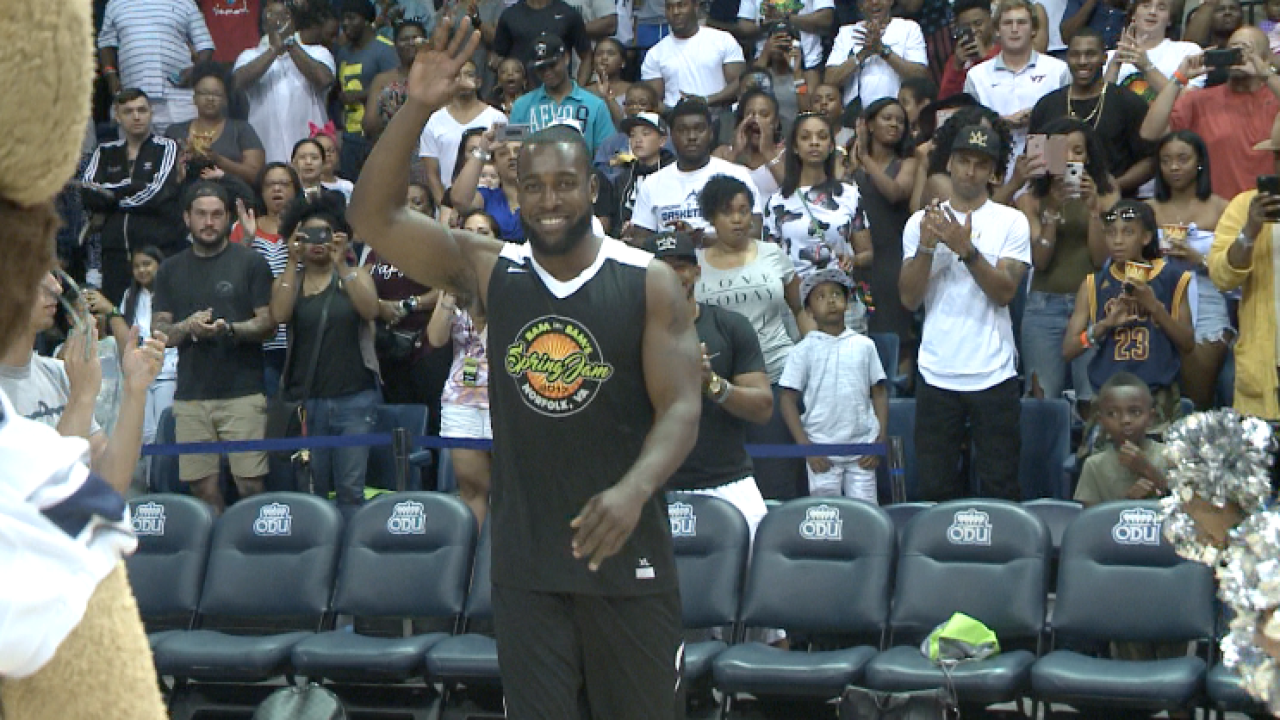 NORFOLK, Va. - It all started with "50 people" and Kam Chancellor having to make multiple trips to the grocery store for more food during his first Memorial Day cookout at Poplar Hall Park.

"I remember when there wasn't enough food," said Hampton high alum, and Buffalo Bills starting quarterback Tyrod Taylor. "But now, people are actually donating food and donating plenty of other things for the community to come out here and have a good time together today."

Chancellor, a Maury High graduate, went on to attend Virginia Tech and has spent all 7 of his NFL seasons with the Seattle Seahawks. No matter how big and beloved Chancellor has become in Seattle and the NFL, his heart brings him back to Norfolk every Memorial Day weekend.

"This holds me accountable to keep continue doing the things that I'm doing, to stay on the right path," said Chancellor. "Just to produce this now and see it come to the foresight, it's a blessing."

Virginia Tech legend and Pro Football Hall of Famer Bruce Smith echoed those sentiments about Kam. "It just speaks to the character, and the integrity of him as a man." said Smith. "It speaks about the village that actually raised him from a young boy, to the man that he is today, and he hasn't lost those values."