Fire officials said the incident is in the 8500 block of Tidewater Drive and was called in around 7:15 p.m.

Around 9:45 p.m. the Norfolk Bomb Squad used their robot to enter the area.

Chemicals appeared to be stored on site but police said they did not know exactly what the materials are or who they belong to at this time.

Officials said the scene does not appear to be a meth lab.

A bomb squad, hazmat team and 30-40 firefighters responded to the area.

Dominion Power was on scene and had to shut down power to buildings as the scene was investigated.

There have been no injuries reported.

In total officials said 24 adults and seven children were evacuated. They were allowed back into their homes around 1:15 a.m. Tuesday.

Officials said the incident does not appear to be criminal in nature. 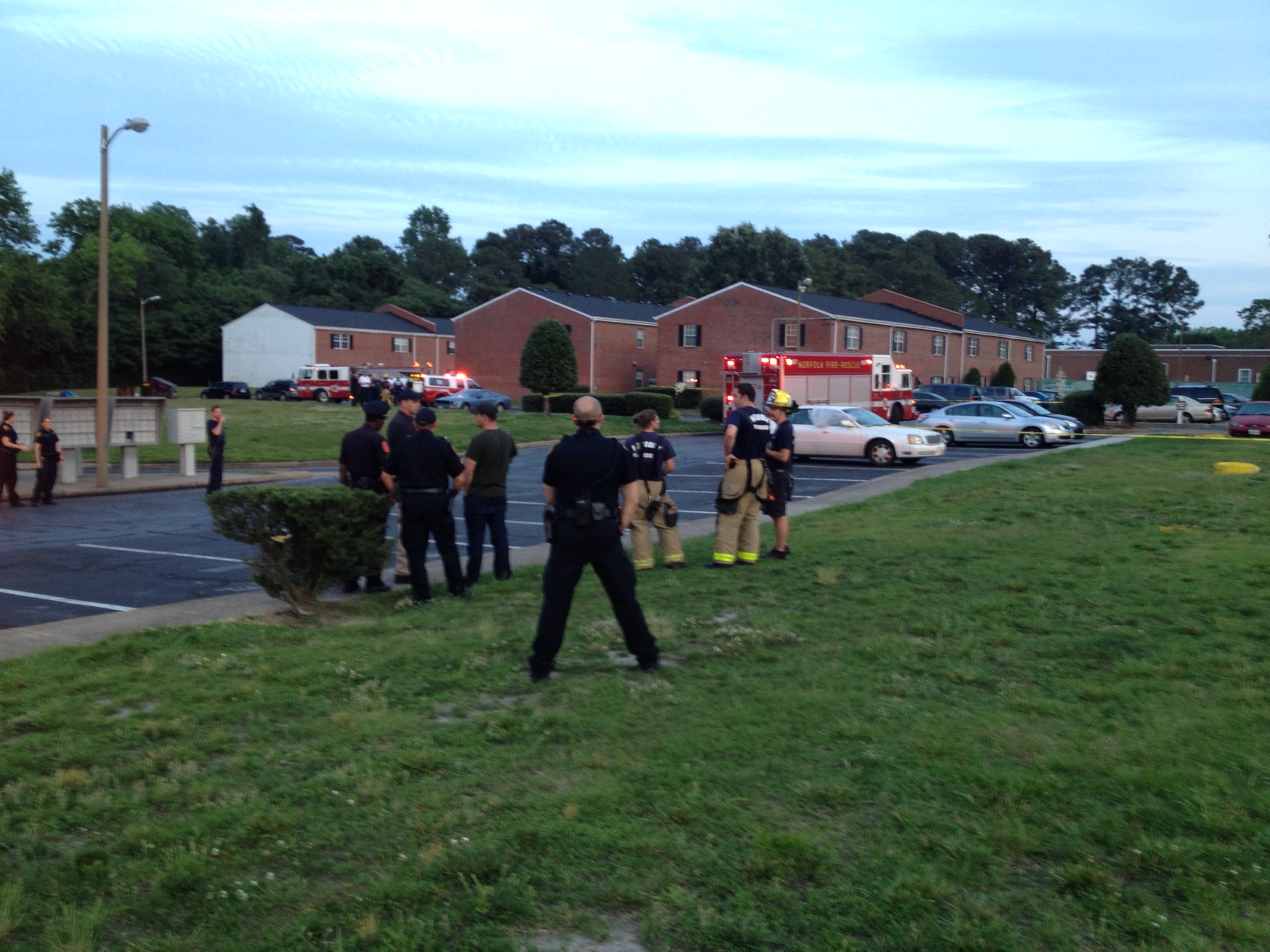