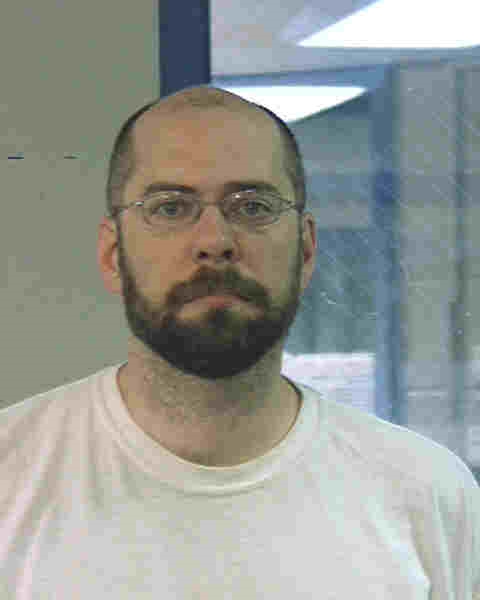 NEWPORT NEWS, Va. – Two men have been sentenced to a total of 60 years in prison for leading a $21 million spice manufacturing and distribution conspiracy.

Charles Burton Ritchie, 46, and Benjamin Galecki, 42, were convicted by a federal jury on January 23.

According to court records, Ritchie and Galecki operated Zencense, a Florida-based company that manufactured “spice” throughout 2012.

Their products contained analogues of a schedule I controlled substance.

In December 2012, Ritchie and Galecki planned to sell their company to a third party in California, though they continued to exercise control over the company into 2013.

The new company’s name was ZenBio.

Between August 2012 and April 2013, Zencense and ZenBio shipped approximately 1,000 kilograms of spice to the Hampton Roads area.

The spice was sold at Hampton Spice and Tobacco, a headshop in Hampton, as well as Red Barn, a convenience store in Newport News, among other locations.