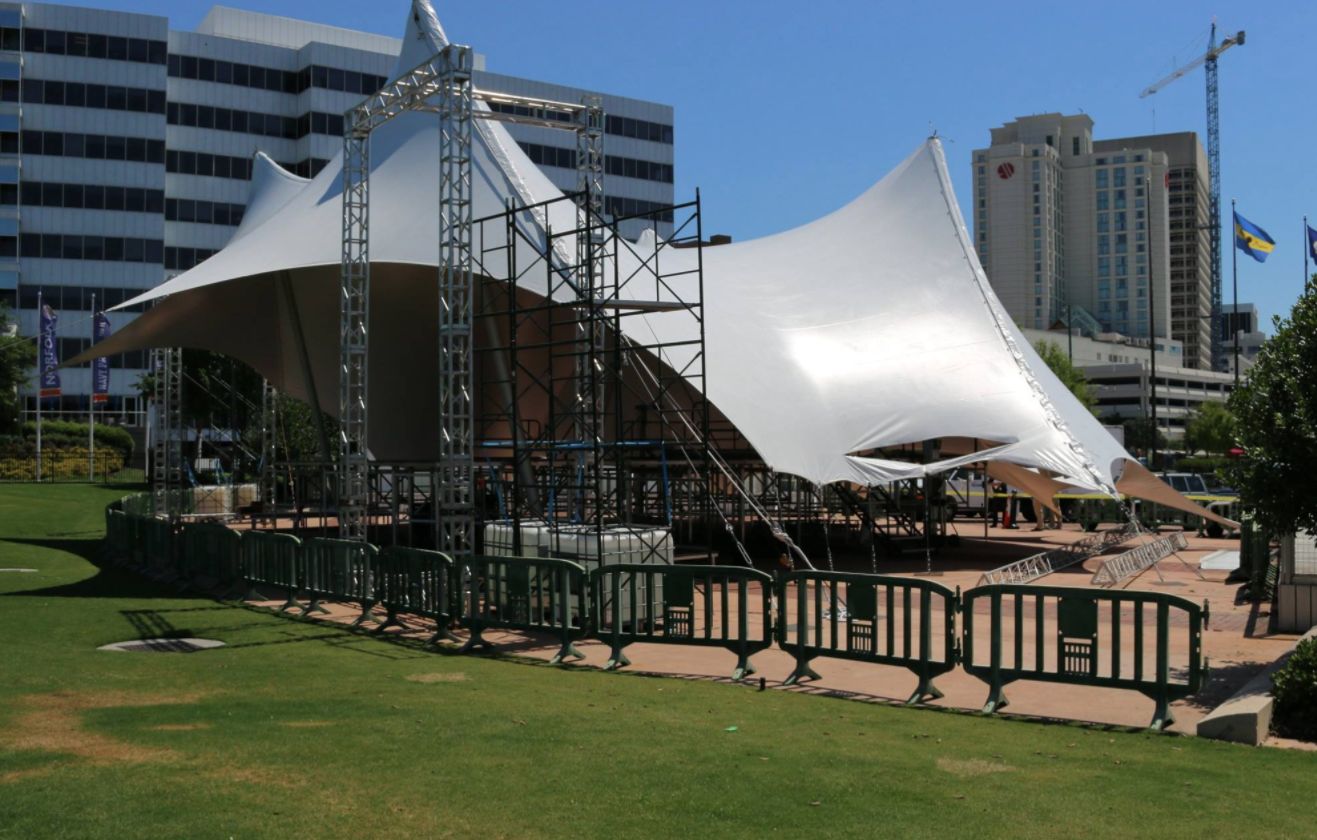 NORFOLK, Va. – Norfolk Festevents announced Friday that one of their tents was vandalized.

The post said between Thursday at 11 p.m. and 9 a.m. Friday a band shell was vandalized.

Pictures of the shell look like it was slashed in some way.

Norfolk Festevents is asking anyone with information to contact Karen Scherberger at 757-441-2345, scherbergerk@festevents.org, or the Norfolk Police Department.