N.C. Aquarium sea turtles tagged and released as part of study to better understand them 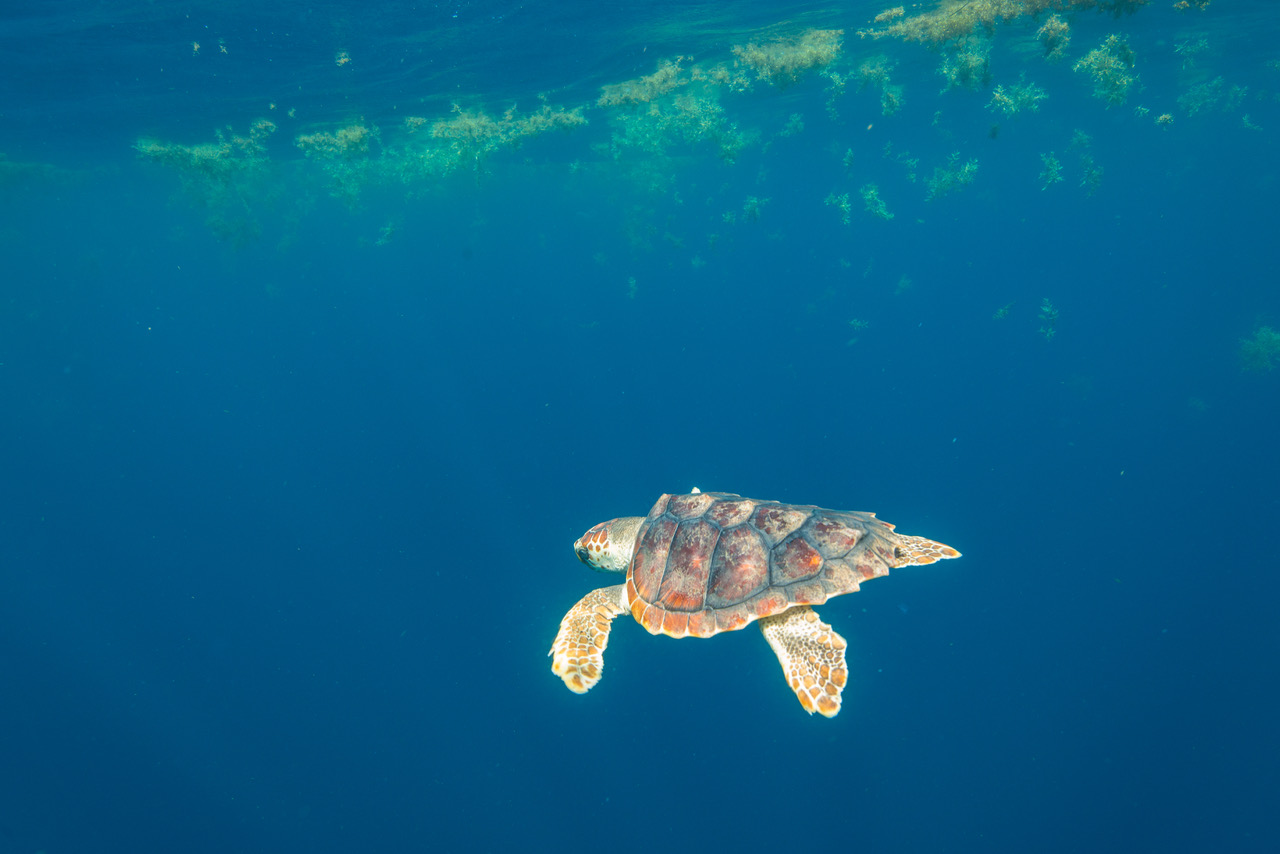 PINE KNOLL SHORES, N.C. – Nine sea turtles were tagged and released into the Gulf Stream as part of a study aimed to better understand their dispersal and habitat use.

The turtles were either raised or rehabilitated at the North Carolina Aquarium at Pine Knoll Shores.

The Aquarium aids sea turtles brought to them by the North Carolina Wildlife Resources Commission whose volunteers monitor sea turtle nests and bring in turtles that need assistance, whether they are from an excavation or a stranding.

On May 17 the nine turtles were released into the Gulf Stream with transmitters attached to their backs. The transmitters are small, lightweight devices that are put on the turtle’s shell, aquarium officials said.

The transmitters are solar powered and have a satellite that pinpoints their location every time the turtle surfaces.

The potential for ecological impacts of Gulf Stream turbines is being assessed. The primary focus of the research has been on Sargassum, a floating macro-algae found in the warm waters of the Gulf Stream, which attracts a wide array of marine species including sea turtles. Researchers believe neonatal and juvenile sea turtles rely on Sargassum communities as a refuge from predators and a place to find food, the aquarium said.