KILL DEVIL HILLS, N.C. – A paddleboarder in Kill Devil Hills is missing, according residents near the Kitty Hawk Bay.

An official with the United States Coast Guard says the incident occurred around 4:30 p.m. Sunday afternoon.

Residents told officials that they saw a paddleboarder struggling against the wind in the Kitty Hawk Bay.

A few moments later a paddleboard washed up at their residence; they also located a hat and paddle in the water.

Kill Devil Hills Fire and EMS crews responded by jetski and boat in the Kitty Hawk Bay, but did not locate anyone.

The United States Coast Guard was called in later and they conducted a search by land and sea but also could not locate anyone.

Fire and EMS officials with Kill Devil Hills have been going door to door asking residents if the items belong to any of them.

A missing persons report has not been filed at this time.

Below is a gallery of the items found by the residents near Kitty Hawk Bay: 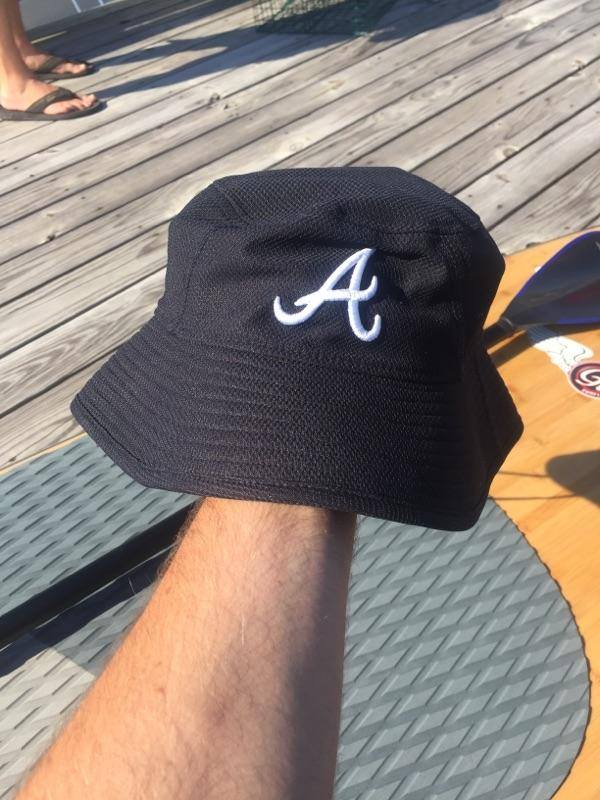