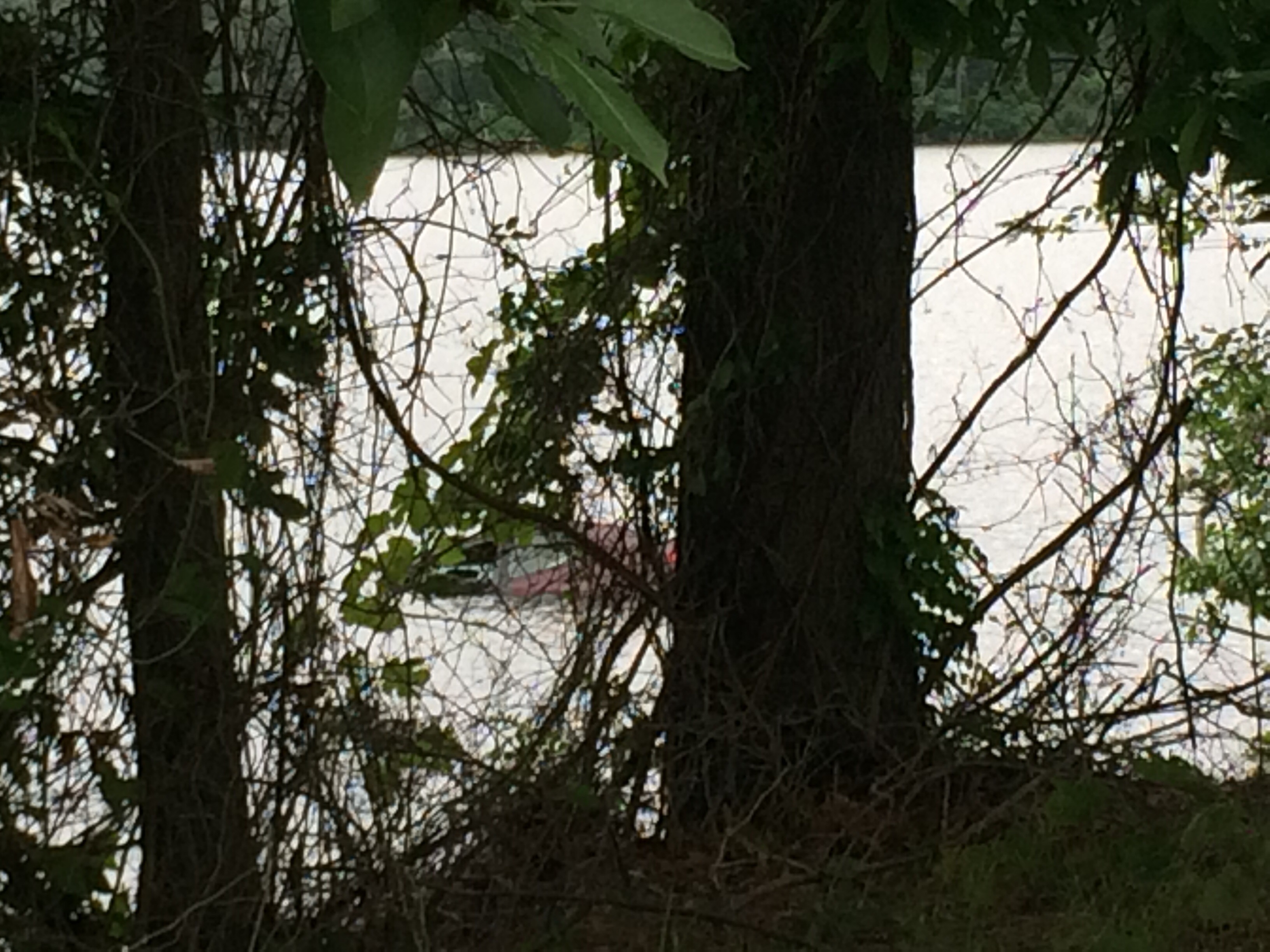 VIRGINIA BEACH, Va. – A car was found submerged in Virginia Beach’s Lake Smith on Wednesday morning. The car was found near Kimball Circle, off Shore Drive.

Virginia Beach Police tell News 3 a resident in the area reported seeing a car in the water around 8:40 a.m.

When officers arrived, they believed the car was unoccupied but called in the dive team to collect evidence after running the car’s tags and finding it was reported stolen.

Residents in the neighborhood told News 3 on scene that they did not see the car driving in the area, nor did they see it enter the water.

The car was finally pulled from the water around 11:30 a.m.

The incident is still being investigated by Virginia Beach Police and Dive Team.