Court records: Suspects asked to use Norfolk woman’s phone before they shot and killed her 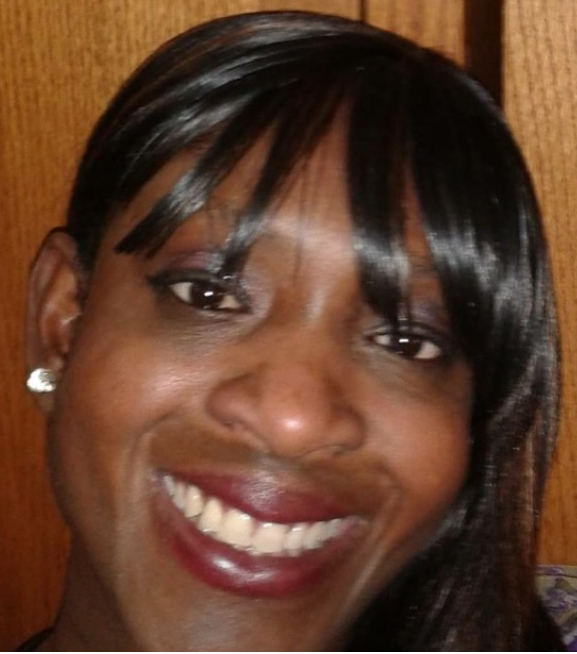 NORFOLK, Va. - New details have been uncovered about a mother who was gunned down in her Norfolk home.

It’s been six months and no one has been charged.

Charlene Ryals' mother said she had just retired from the military in October, but was shot to death two months later.

The 38-year-old veteran, who worked as a nurse, was looking forward to a new chapter in her life.

“We had plans for the family and we didn't get a chance to enjoy her after 20 years of serving our country,” said Teresa Campbell said, “To come home and to have something tragic like this happen to you, I can't describe my feelings right now.”

Court records state that on December 4, one of the suspects knocked at her door and asked to use the phone.

When Ryals turned her back, another suspect pushed their way in and shot her multiple times, according to the court documents.

Records state there were three suspects and they were all wearing masks.

Her mom is now left struggling to understand why this happened.

“I keep a smile on the outside, but it's tearing me and my family up on the inside because we don't know anything. Why would somebody come in?” said Campbell.

She left behind two children and a family who now mourns and hopes for answers.

“We are reaching out to the community now, so if you know anything please contact the Norfolk Police Department,” said Campbell, “She was the most helpful person there was. If anybody needed anything, she would give them her shirt off her back.”

Campbell praised the military for the help they provided her family after her daughter's murder.

She is now raising her daughter's son.