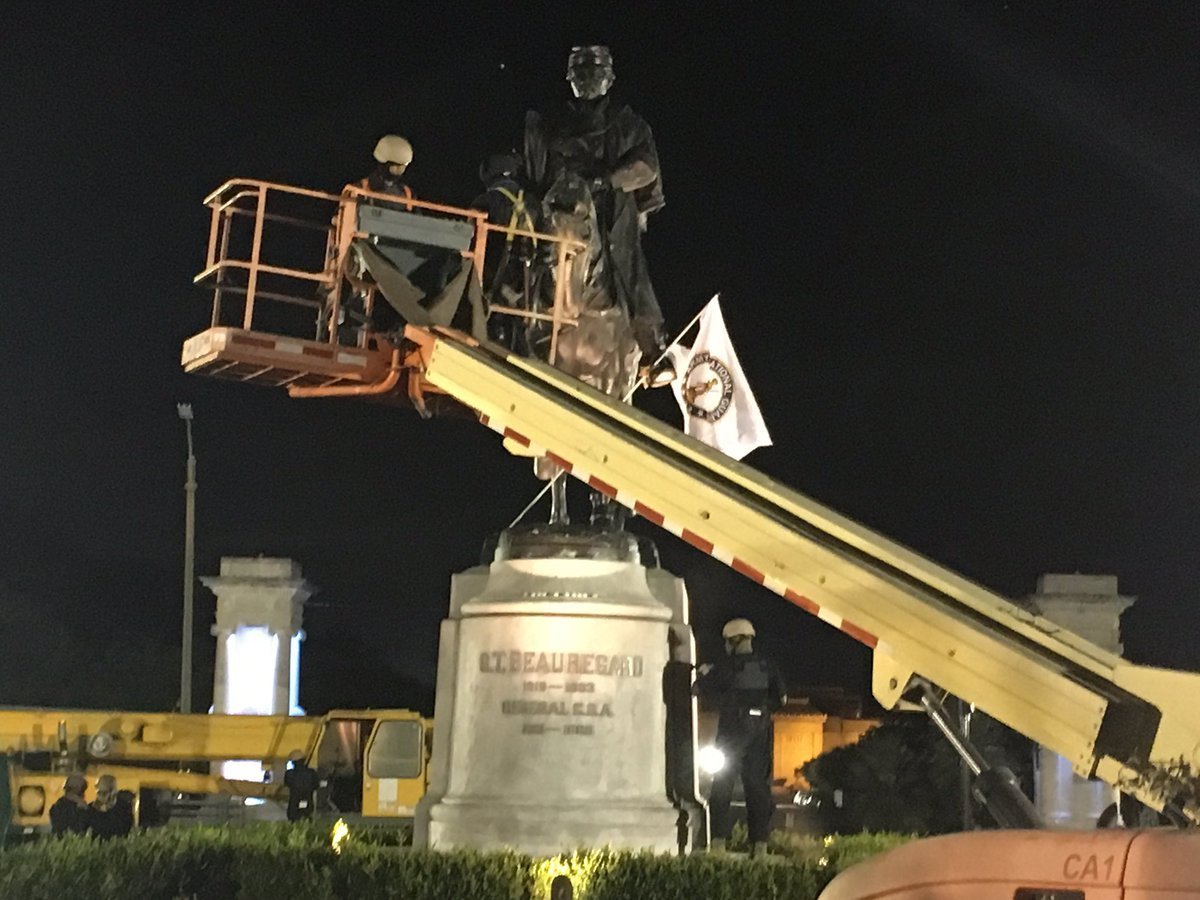 The controversial removal of four Confederate monuments in New Orleans cost the city $2.1 million, far more than what it said the price tag would be.

Mayor Mitch Landrieu originally said the project would cost just $170,000 and that private funds would pay for it.

The increased cost — all of which the city bore — comes from lengthy litigation and safety concerns about protest groups that wanted to leave the monuments up, Deputy Mayor Ryan Berni told CNN.

“I wouldn’t call it a price discrepancy, he said, “but certainly a major escalation [in price].”

The original $170,000 figure came from a contractor who had to pull out of the project after his car was lit on fire by protesters who were upset the monuments were being taken down, Berni said.

Through the completion of the project, the city continued to pour money into safety measures. The measures included working with the FBI and placing security officers at removal sites to protect those working on the project.

“People were scared to be a part of the project,” Berni said. “Who could anticipate these kinds of threats?”

The city shelled out more than 7,000 hours in paid time and more than 3,000 hours in overtime to crews who took down the monuments and brought them to storage.

Despite the price escalation, Berni says moving the monuments was still worth doing.

“Absolutely,” he said. “It’s a diminutive amount of money.”