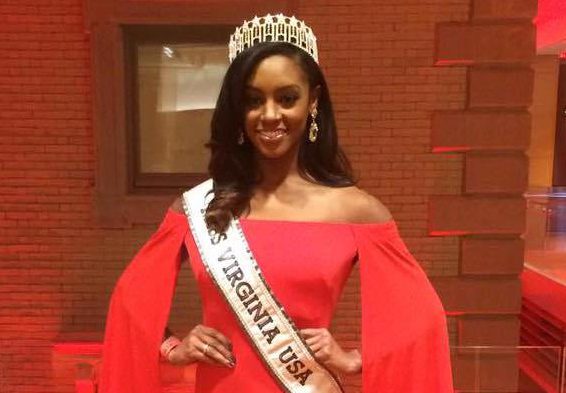 Season 35 will take place in Fiji and debuts on Wednesday, September 27 at 8 p.m.

The castaways will be divided into three tribes of six based on traits associated with them by their profession.

The three tribes will be known as Levu for the Heroes, Soko for the Healers and Yawa for the Hustlers.  Williams, who is a practicing physical therapist, will be a member of the Soko tribe.

“I cannot complain,” Williams told The Hollywood Reporter. “I think what gets to a lot of people is people are complaining about the conditions. Like, yeah, we’re living outside — but we’re also in Fiji. So, suck it up, baby.”

Williams is a two time Hampton University alumna, earning her Doctor of Physical Therapy degree and a Bachelor of Science degree in healthy and physical education and a minor in leadership studies.

She is also involved in pageants and was the fourth African-American to serve as Miss Virginia in the Miss America Pageant system. She placed in the top ten of the 2016 Miss USA beauty pageant.