President Donald Trump awarded his first Medal of Honor as president to James McCloughan of the US Army for “conspicuous gallantry during the Vietnam War.”

McCloughan received the honor for actions he took over the course of 48 hours in close-combat fighting against enemy forces in Vietnam in 1969.

McCloughan, who was 23 at the time, was serving as a private first class combat medic after being drafted. He voluntarily risked his life on nine separate occasions to rescue wounded and disoriented comrades. He suffered wounds from shrapnel and small arms fire during the encounter but refused medical evacuation to stay with his unit, according to a White House statement.

After Vietnam, McCloughan returned home and spent nearly 40 years teaching and coaching sports at South Haven High School in Michigan. He taught psychology, sociology, and geography and coached football, wrestling and baseball. He was later inducted into numerous state Hall of Fames, including the Michigan High School Coaches Association Hall of Fame and the Olivet College Athletic Hall of Fame.

This is the first Medal of Honor awarded by Trump. Former President Barack Obama presented 52 Medals of Honor during his time in office. 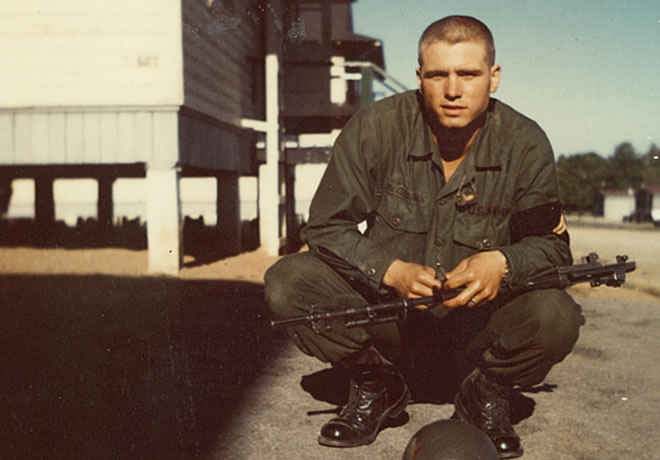