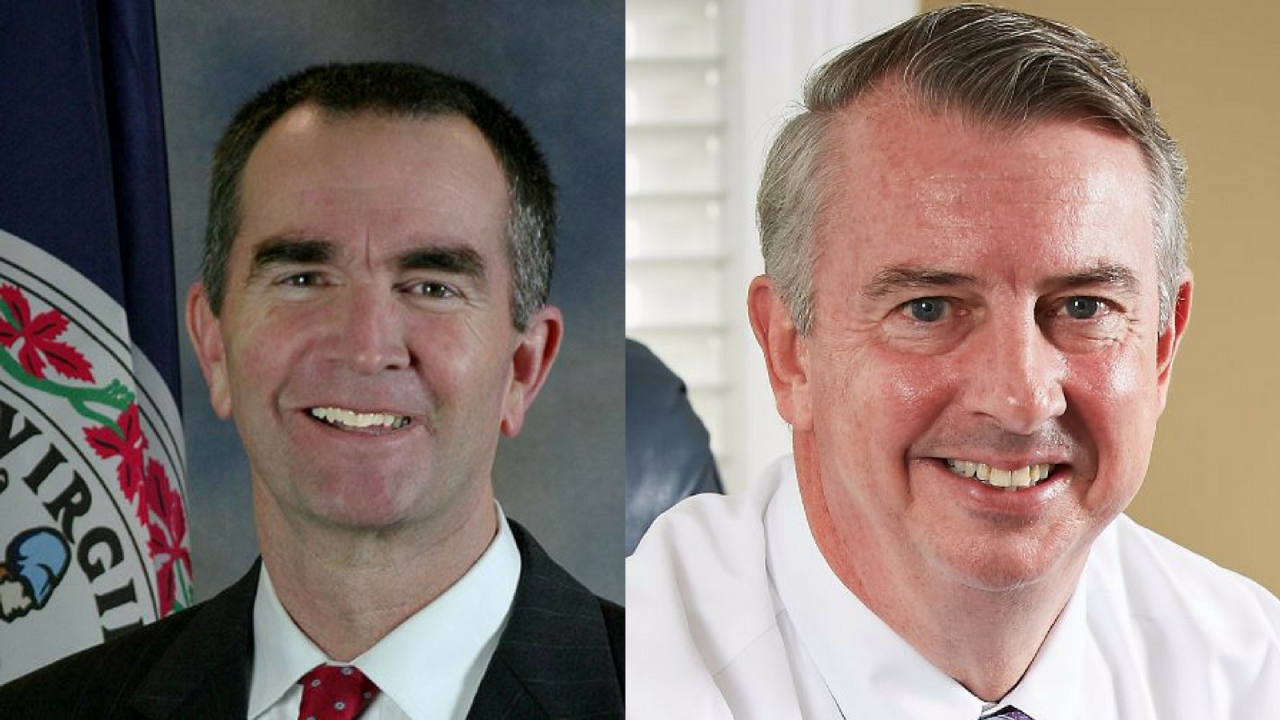 Residents all over Virginia took to the polls to vote in the commonwealth’s primary elections Tuesday.

Ralph Northam won the Democratic gubernatorial nomination with the win being called as he was up 55% to Tom Perriello’s 45% with 85% of the precincts reported.

Northam is lieutenant governor of Virginia and a pediatric neurologist at the Children’s Specialty Group in Norfolk. He served in the U.S. Army and as state senator for the 6th Senate District, before joining McAuliffe’s gubernatorial ticket in 2013. Northam hopes to continue the work he started with McAuliffe and is focusing his campaign on economic progress. He said his priorities are affordable health care and education and has introduced a plan to make community colleges and workforce training free for what he calls “new-collar” jobs in high-demand fields like health care, cybersecurity and skilled construction trades.

Ed Gillespie won the Republican gubernatorial nomination with 44% to Corey Stewart’s 43% with 99% of the precincts reported.

Gillespie is a political strategist and former chair of the Republican National Committee. He is deeply connected in both national and Virginia politics and has spent his career working for high-profile Republicans including presidential candidate John Kasich, George W. Bush and former Virginia Gov. Bob McDonnell. He served as counselor to President Bush during Bush’s second term of office, co-founded a bipartisan lobbying firm and in 2014 narrowly lost a bid for Virginia’s U.S. Senate seat to Democratic incumbent Mark Warner. Gillespie vows to pursue “timeless conservative principles,” including a 10 percent cut in state income tax rates.