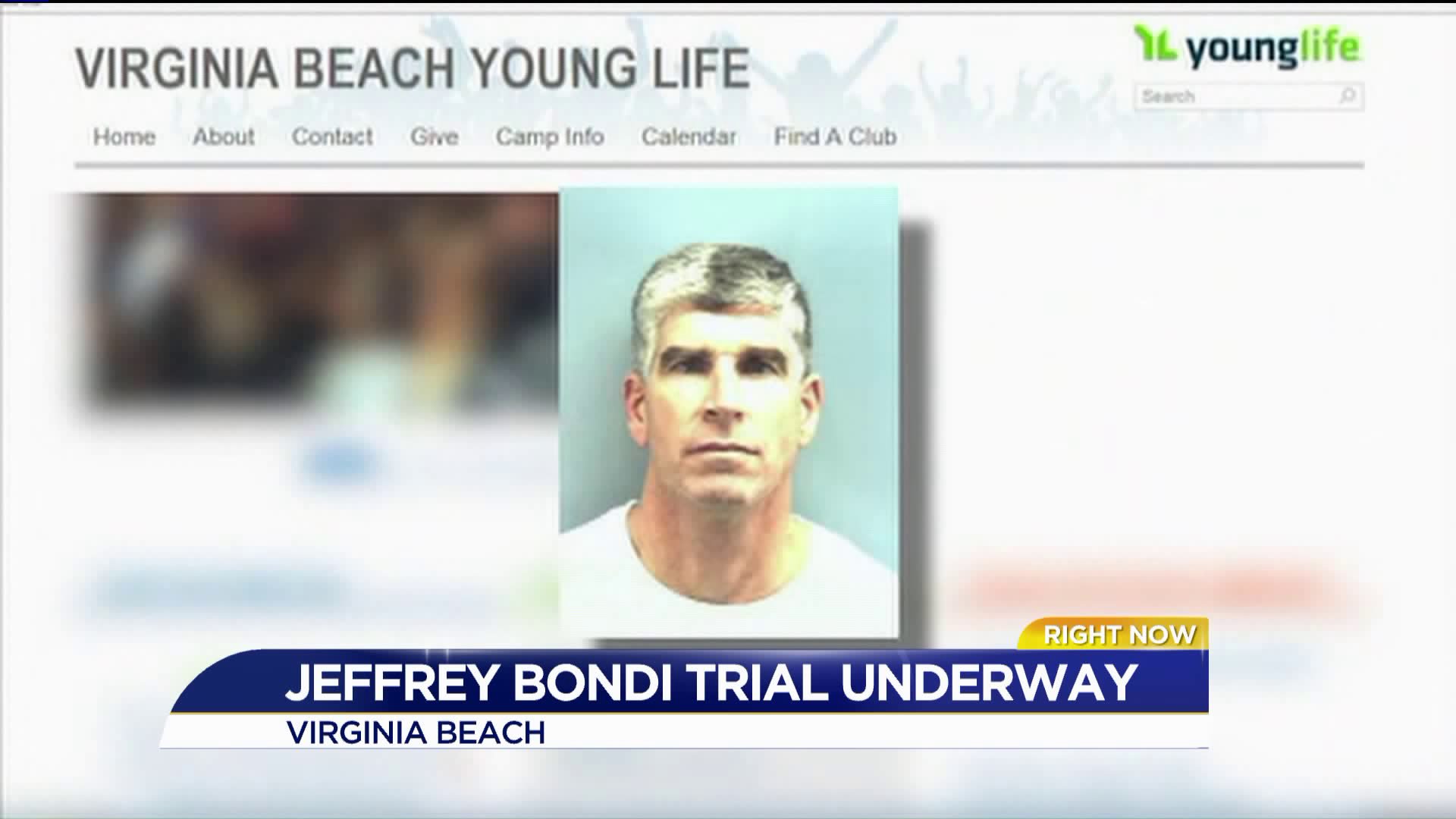 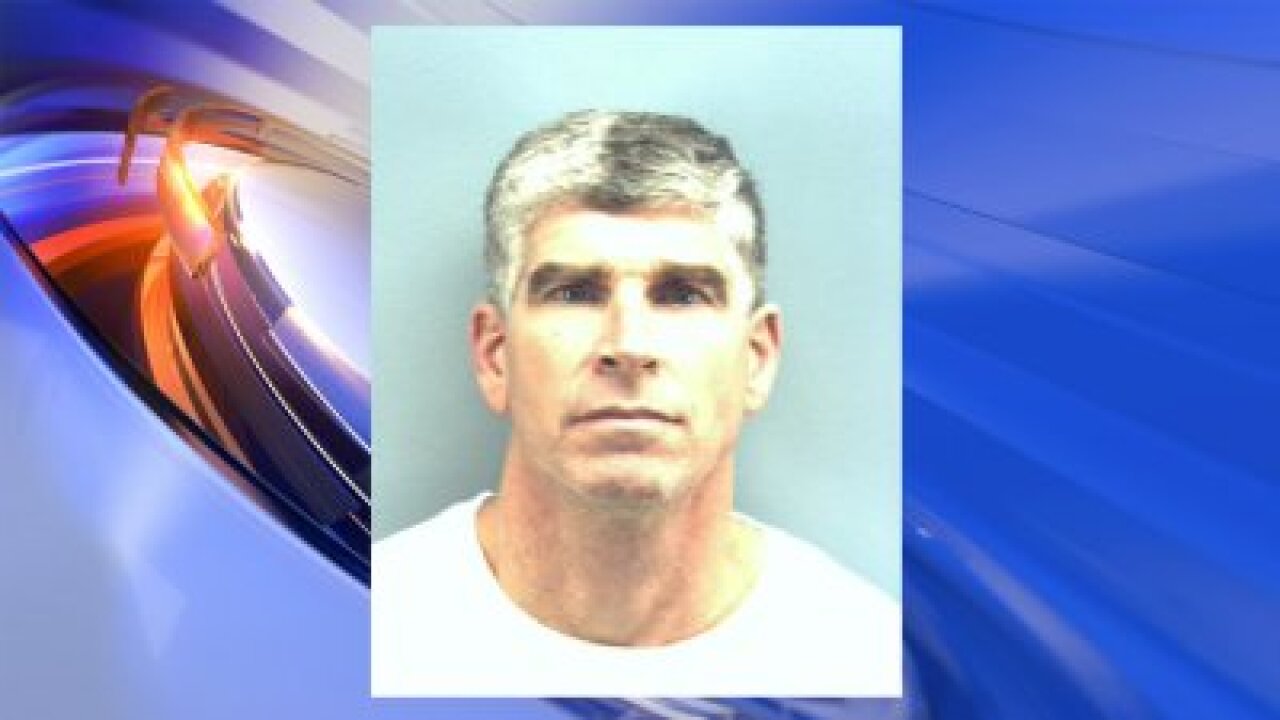 Jeffrey Bondi, 47, is charged with a crime that allegedly happened 15 years ago while he was working as a youth minister at Galilee Episcopal Church in Virginia Beach.

A woman who was 18-years-old at the time told police that Bondi sexually assaulted her while he was working at her church.

All we know about the victim is that she now lives in California and is a comedian/writer.

Court documents obtained by News 3 reveal the nature of the crime and describe sexual penetration of the victim. In court, prosecutors said Bondi asked the victim to babysit his children and then touched her inappropriately the night of October 27th. The victim testified that he forcefully touched her again when she attempted to leave the house.

The victim was the first witness called to the stand and testified for 2 1/2 hours.

She confirmed the testimony of prosecutors and said she is worried for other children that Bondi may come in contact with which is why she is trying to bring light to this alleged crime against her.

Bondi was charged and arrested in January of this year and went before a judge three times after that requesting he be released from jail on bond.

The victim said it was due to her modesty and mental and physical health that she took such a long time to press charges. She testified that the incident caused an earlier eating disorder to reappear and her to leave college at James Madison University for some time.

Eight others testified, including several friends and mentors the alleged victim said she has confided in in the years since the incident. Two of Bondi's friends, his pastor and his wife, Anna, also testified.

Bondi did not testify himself, but two recorded phone conversations were played for the courtroom. The first, between the accuser and Bondi, secretly recorded by the Los Angeles Police Department. The second, between Bondi and a Virginia Beach Special Victims Unit detective who also testified.

In both recordings Bondi admitted to inappropiately touching the victim, but said he did not recall it leading to object sexual penetration.

A judge originally stated the crime was so severe he did not want to release Bondi from jail.

Bondi's lawyer, Steven Pfeiffer, argued Bondi suffers from Parkinson's disease and was deteriorating while behind bars.

At his third bond hearing a judge released Bondi on a $75,000 bond with conditions and he remained under house arrest.

The bench trial is set to wrap up Thursday morning with closing arguments from attorneys before the judge makes his decision.