Virginia Beach student gets to walk at graduation after senior prank

VIRGINIA BEACH, Va. – The Tallwood high school student who participated in a senior prank that toilet-papered the school got to walk in his graduation ceremony.

“I did it because I was being the bigger man and apologizing. I feel like the way I was raised was even though you don’t want to apologize, you have to do it for the greater good. So I did it for my friends,” said Anderson.

The Tallwood senior, who was also a lineman on the football team and a workshop counselor, told News 3’s Kim Cung he was afraid his friends wouldn’t walk in the ceremony if he didn’t. 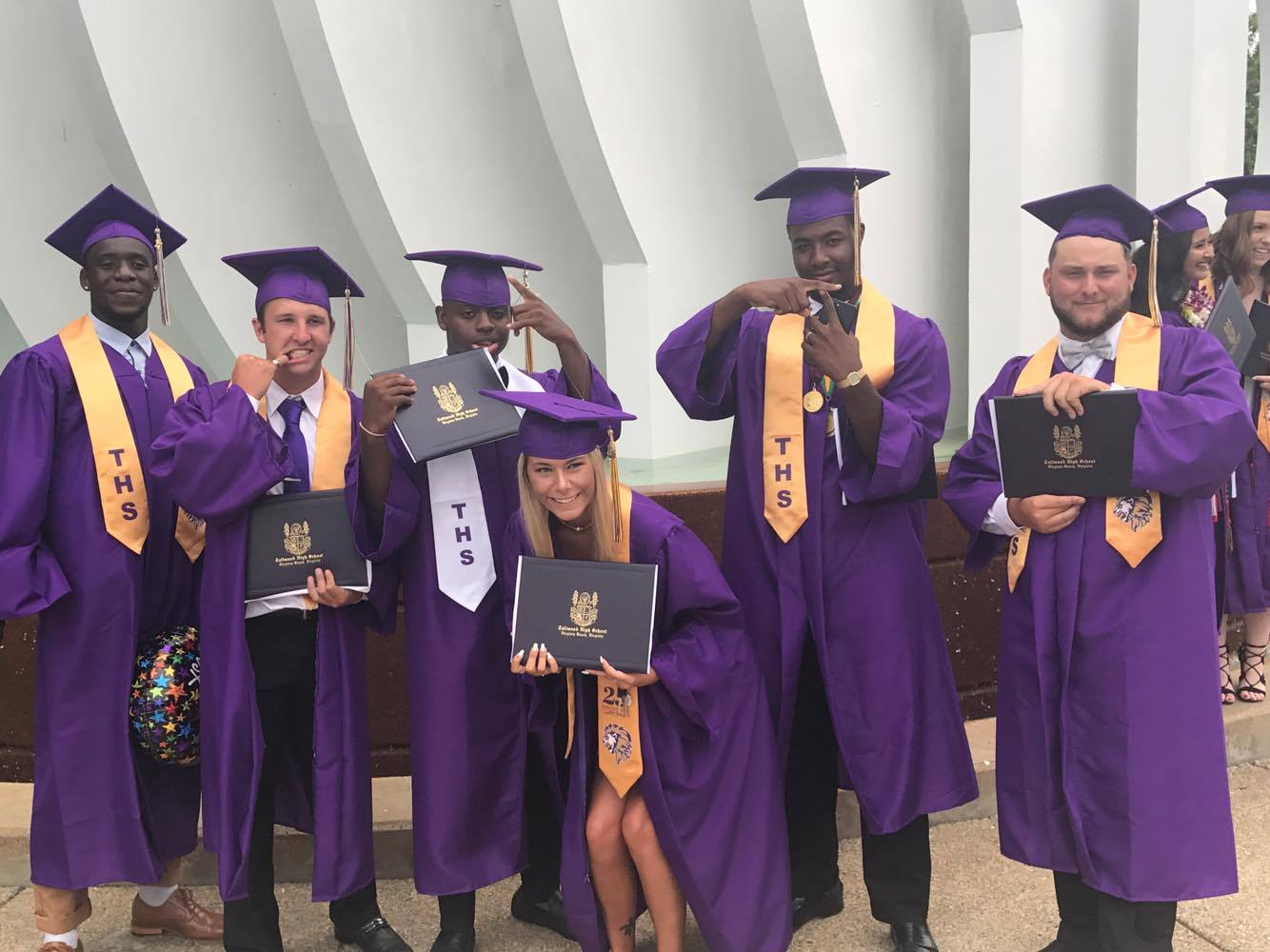 “I didn’t want to ruin that for them,” said Anderson.

Upon receiving his diploma, Anderson said he hugged Principal Avila because he felt like it was the respectful thing to do.

Monday, Anderson said he was suspended for three days and couldn’t walk in his high school graduation ceremony after he was caught participating in a senior prank involving toilet-papering the school. He was hurt the punishment was so harsh because he said the prank wasn’t destructive and nothing was broken.

Anderson will be attending TCC in the fall.