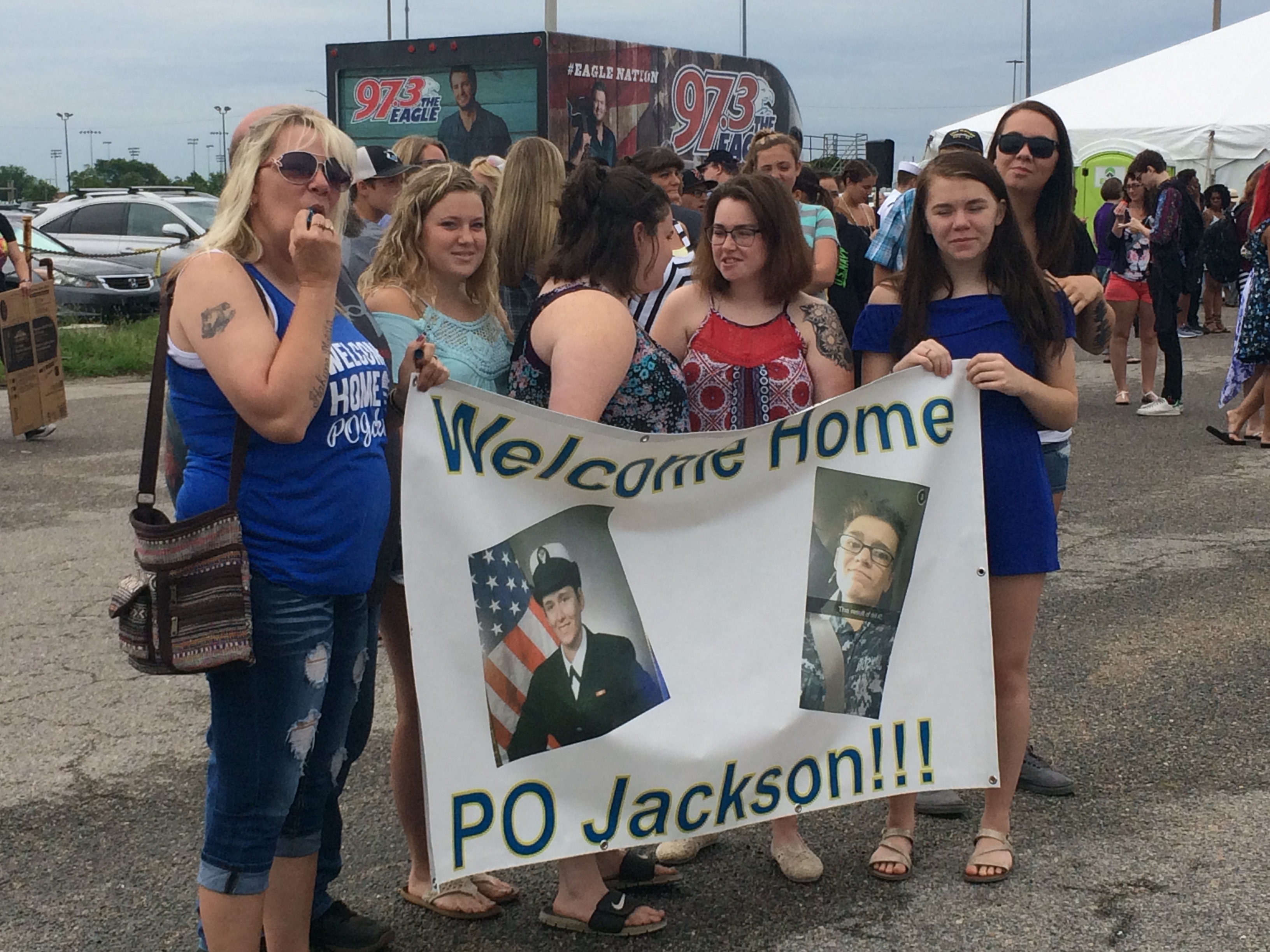 The crew was on a seven month deployment operating in the U.S. 5th and 6th Fleet areas of operation.

In April the USS Mahan was forced to alter its course because an Iranian vessel was acting ‘provocative.’

A U.S. official said the Iranian vessel had its weapons manned and came within approximately 1,000 yards of the US destroyer.