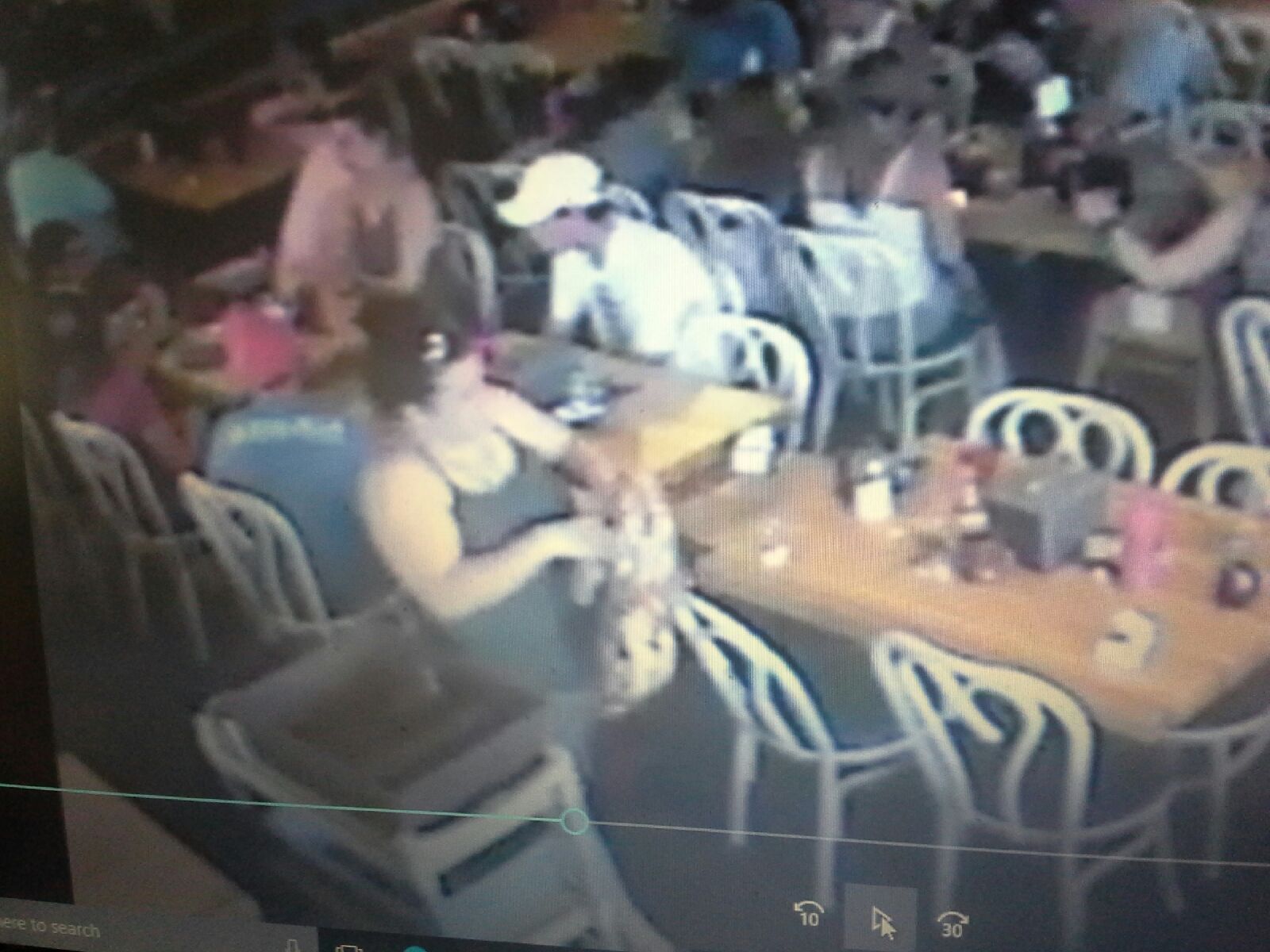 The responding officer said around 10:45 a.m. police were dispatched to Stack Em High for a larceny.

The business reported that the incident was caught on video.

An unknown female who had reportedly eaten at the restaurant took a tip jar on her way out.

The owner of the business told police he did not recognize the woman.

Police said the woman left in a burgundy Nissan Xterra SUV with gold trim and was last seen going north on US 158.

The restaurant owner said he guessed there was about $200 in the tip jar.

Police also said the owner reported that an employee was acting suspicious after the incident and when he asked her if she knew the alleged thief the employee said no.